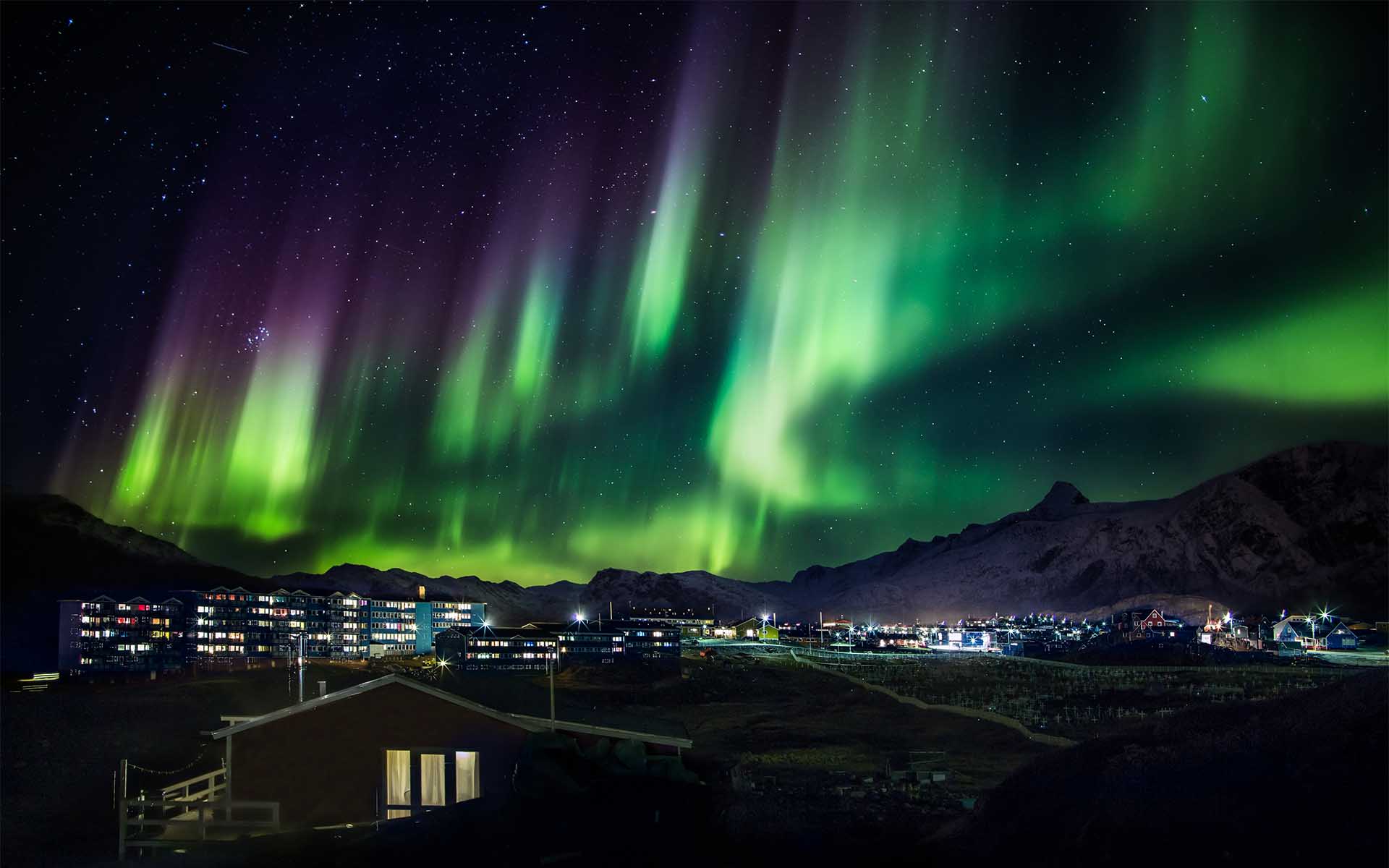 Lisk Lights up the Markets Amid Crypto Selloff

After what can only be described as a rotten day in crypto land things have perked up a little during the Asian trading session this morning. Bitcoin is still lulling around the $10-11k area and most other altcoins have made some small gains on yesterday’s losses. Lisk, however, has shot up a considerable amount, around 60% in a matter of minutes.

According to reports, Lisk has been listed on Japan’s primary exchange BitFlyer. This caused a spike in the price directly at the time of the announcement on the company’s Twitter feed. It was just the boost that the token needed as Wednesday was one of the bloodiest days on the markets for several months.

bitFlyer Welcomes Lisk!
Lisk is now supported on our Altcoin Market. After logging in to bitFlyer on a PC, a Lisk tab can now be selected in our Altcoin Market (Buy / Sell Altcoins).https://t.co/vkf6VK2ZOC pic.twitter.com/KspoD8NGj0

LSK had been trading flat around the $22 mark for the past week. It is one of the few altcoins that shows considerable resilience to large market swings. The price rocketed yesterday at 05.30 UTC according to Coinmarketcap where it jumped to $35 in around half an hour. Since then the market has corrected and Lisk has returned to around $26 where it currently trades. LSK has made steady gains of around 35% over the past month.

Lisk is a little different than regular cryptocurrencies. It serves as a platform for developers to deploy their own blockchain applications using Javascript. 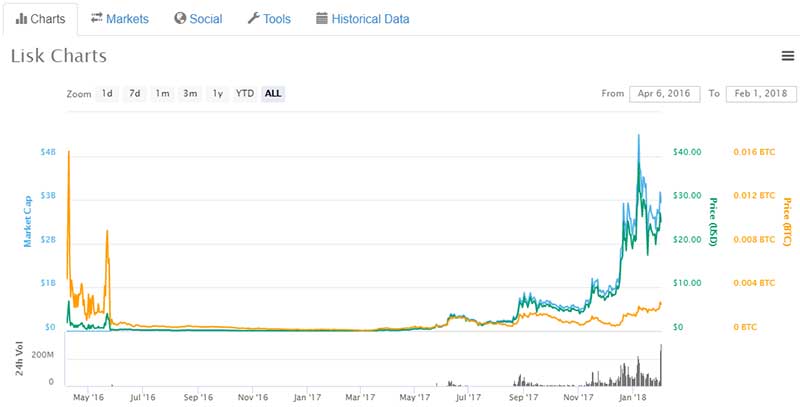 The addition of Lisk to BifFlyer is a big deal, as the exchange is considered the Coinbase of Japan. It currently lists Bitcoin, Bitcoin Cash, Ethereum and the Japanese crypto Monacoin. Adding Lisk to one of the largest crypto trading markets will no doubt increase its value.

Lisk is also one of the cryptocurrencies included in the Robinhood trading app that will be launched this year, which will give the digital currency even more exposure. The company is rebranding Lisk to give it a facelift. A big event in Berlin on February 20 is scheduled for the new brand launch and several announcements are expected so LSK could be boosted even further.

Lisk currently has a market capacity of $3 billion, it is 16th in the market cap chart at the time of writing. Most of the trade in LSK is made on Binance, closely followed South Korean exchange Upbit and Bittrex. Lisk is currently the only altcoin in the top 20 to show double-digit gains for the past 24 hours.

[Disclosure: the author of this article is a holder of Lisk (LSK)]

Will Lisk reach $50 this year? Add your thoughts below.