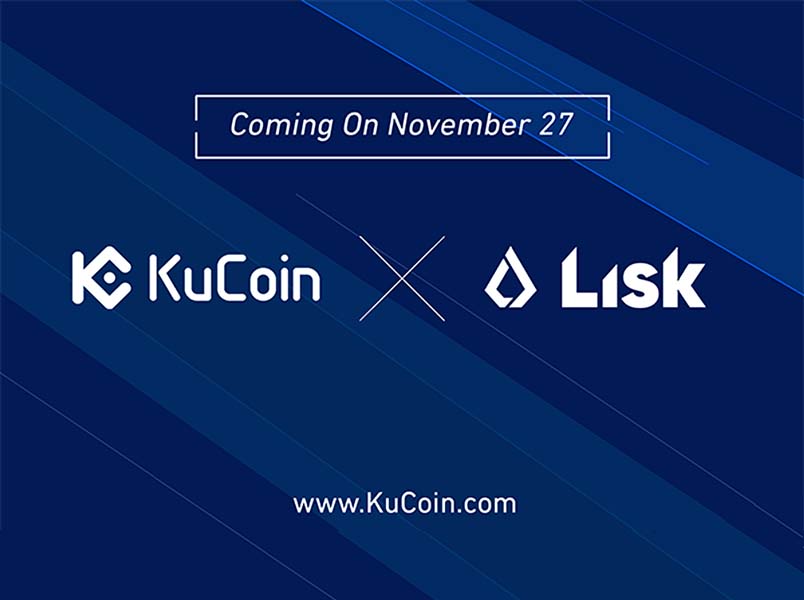 Deposits are now open with supported trading pairs including LSK/ETH and LSK/BTC. Schedule for other trading activities are as follow:

After several years associating within the Blockchain industry, Max Kordek and Oliver Beddows saw a lack of developer adoption. With the concept to make Blockchain technology more accessible, they imagined a Blockchain framework which expedites and simplifies development.

How Lisk Different From Other Related Projects?

Lisk is more than just developer tools but an opportunity to become part of the most significant technological innovation since the Internet. Lisk strives to make Blockchain technology more available with an SDK written in JavaScript, special focus on user experience, in-depth documentation, and developer support.

The Lisk Foundation established itself the goal to encourage and educate entrepreneurs and developers alike. The ultimate object is to bring talent into the Blockchain industry by allowing developers to create the decentralized future with our SDK. At this moment, we will provide an accessible entry to take people from the idea to the product.

Most alternative solutions are both single Blockchain based or are tailored for private Blockchains. Lisk aims to offer the best of both worlds. The Lisk mainchain provides stability and security while sidechains are utilized to have extensive flexibility.