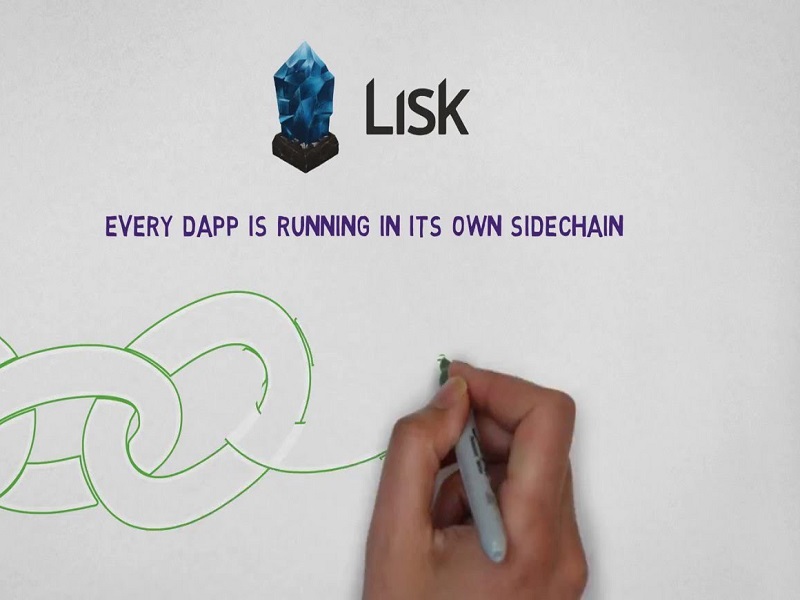 Lisk has greatly expanded its team in anticipation of its launch on May 24, 2016. By hiring two new community members and recruiting a PR firm, the team hopes to increase awareness about their project. 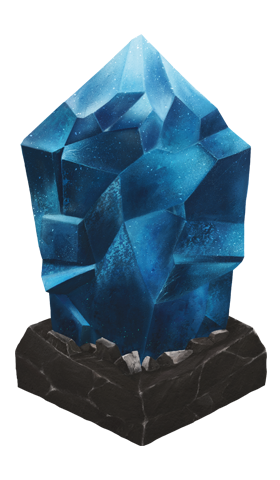 Adding Isabella Dell and Francois-Xavier Thoorens to the roster, the Lisk team now consists of 5 members, including Max Kordek, Oliver Beddows and Joel Fernandez. Isabella brings SQL and database proficiency to the table, while Francois-Xavior will contribute his expertise in Node.JS. The two new employees will work with the rest of the team to make sure the platform is ready for launch on May 24.

The team has also recruited the services of Transform PR, a leading public relations firm in the blockchain industry. Led by Michael, Lisk will receive PR services used by the likes of Augur, Counterparty, Dash, Factom and MaidSafe. Transform PR’s goal in working on this project is to increase “the general popularity of Lisk among users, developers, and companies.”

The team raised over $6 million USD during its ICO, setting the platform up for a successful launch. As the platform moves into its next phase, project leaders Max Kordek and Oliver Beddows are looking to hire several skilled developers and designers. Interested parties can visit https://lisk.io/careers for more information.

Isabella is a Unix and Database specialist with over five years’ worth of experience in blockchain technology. In her role with Lisk, she will secure the blockchain’s present and future by leveraging the unique combination of software it provides.

François-Xavier is a full stack developer focusing on innovative solutions ranging from satellite imagery analysis to clinical trials on cancer. In the past he worked for the European Commission as a scientist, advised the Black Sea Commission executive director, collaborated with the Institut Gustave Roussy and co-founded 2 startups.

Transform PR is part of Transform Group LLC, owned by Michael Terpin who founded Marketwire – one of the leading international newswires. Transform PR mainly focuses on new paradigms and markets which include cryptocurrency sector. It has handled public relations for over 40 firms in the sector since 2013.

Started earlier this year, Lisk is a decentralized start-up, founded by two former Crypti team members Max Kordek and Oliver Beddows. This project is an open source platform written in JavaScript. It is positioned as an alternative to the Ethereum platform and allows developers to create blockchain-based applications easily using JavaScript and the publicly available Lisk SDK.

Find out about job opportunities: https://lisk.io/careers