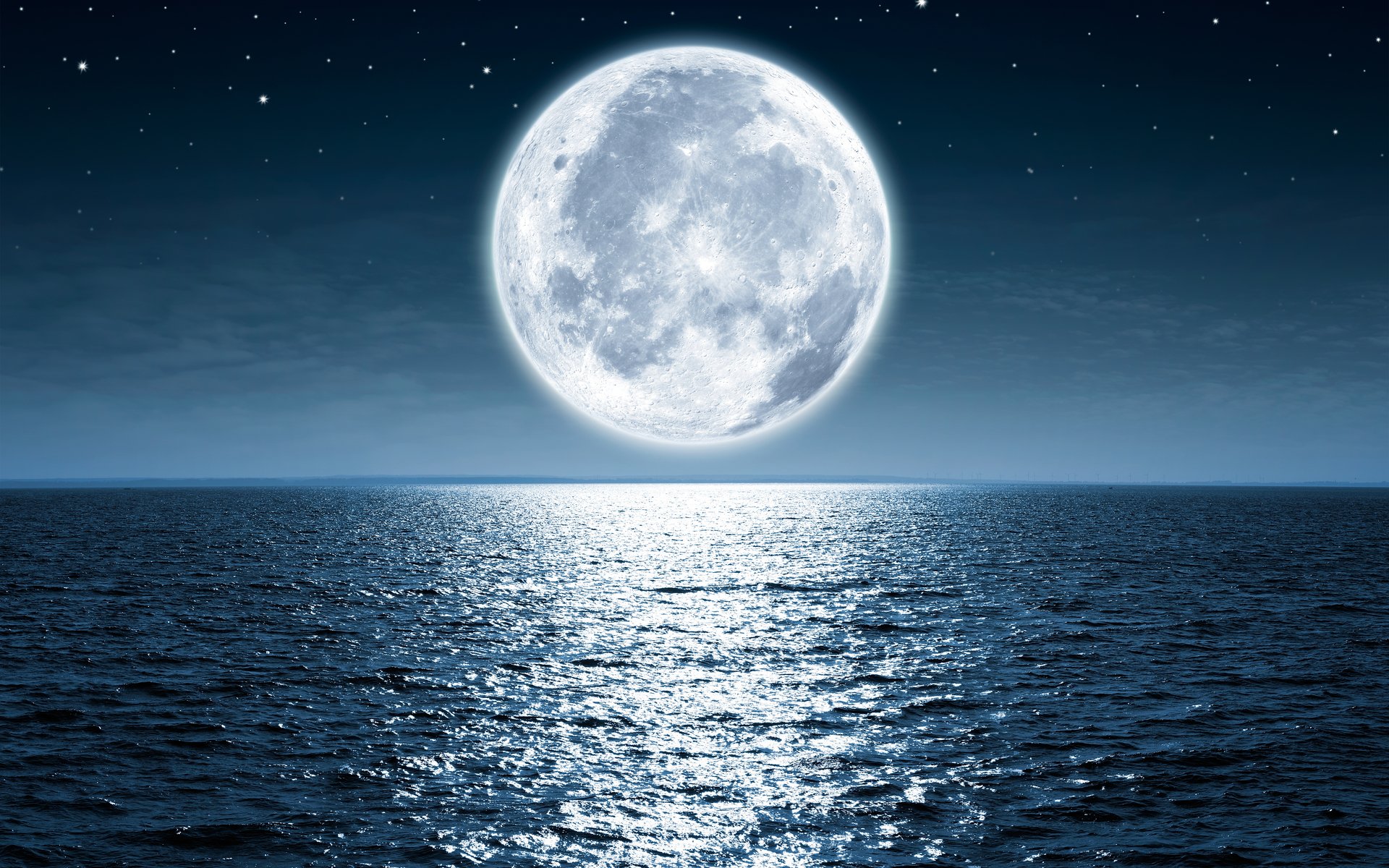 Litecoin is currently the sixth largest cryptocurrency by market capitalization, having fallen from grace in recent months. However, some cryptocurrency analysts claim Litecoin is due for a resurgence preceding mass adoption.

Litecoin has taken a back seat lately, particularly following the failure of LitePay and the increased hype surrounding EOS’ mainnet launch — with some questioning whether or not LitePay is even worth it while Bitcoin continues to reign supreme.

TMT Blockchain Fund’s Gabriel Francisco, however, believes Litecoin will become one of the first cryptocurrencies to actually gain mainstream adoption for shoppers. He told Express.co.uk:

In Francisco’s view, Bitcoin will continue to be used as a store of value for investors, while Litecoin will actually be used to in stores. He explained:

Francisco’s comments follow the new “Pay with Litecoin” campaign, which — as the name implies — aims to make Litecoin a payment method “everywhere money is accepted.”

The team at @LTCFoundation pulled together all the resources in one place to help businesses accept Litecoin so people can #PayWithLitecoin everywhere money is accepted! 🚀

Next time someone asks you how they can accept LTC, refer them to https://t.co/0vWy7ixFxJ https://t.co/OeDYkD9M6C

Luke Shipley, co-founder of R_Block, is also of the belief that Litecoin is set to explode, as he is apparently buying what “Pay with Litecoin” is selling. He told Express.co.uk:

Everyone in the core Litecoin camp is speaking very positively at the moment. They are very publicly having a marketing drive with the view to achieving wider merchant adoption. It reached highs of over $330 in January and many have been tipping it to go on a bull-run once again. If Litecoin is successful in its new adoption campaign I think it will make a move back to the third largest cap crypto.

Jacob Piotrowski, CEO and founder of Give Bytes, is also exceptionally bullish in regards to Bitcoin’s younger brother. He told Express.co.uk:

Litecoin is definitely a well established and a reliable coin. It has its history and a good track record peaking at $358 in December 2017. Given its low transaction fees — $99 million worth of Litecoin was sent for just 40 cents worth of fees — Litecoin is a strong candidate for mass adoption which would of course boost its value.

It remains to be seen whether or not these analysts’ predictions regarding the price of Litecoin and it’s eventual mainstream adoption come to fruition. However, one thing is certain — Litecoin has its work cut out for it in an increasingly-competitive cryptocurrency market.

Do you think Litecoin will regain its place as the third largest cryptocurrency by market capitalization? Do you think it will gain mainstream adoption? Let us know in the comments below!