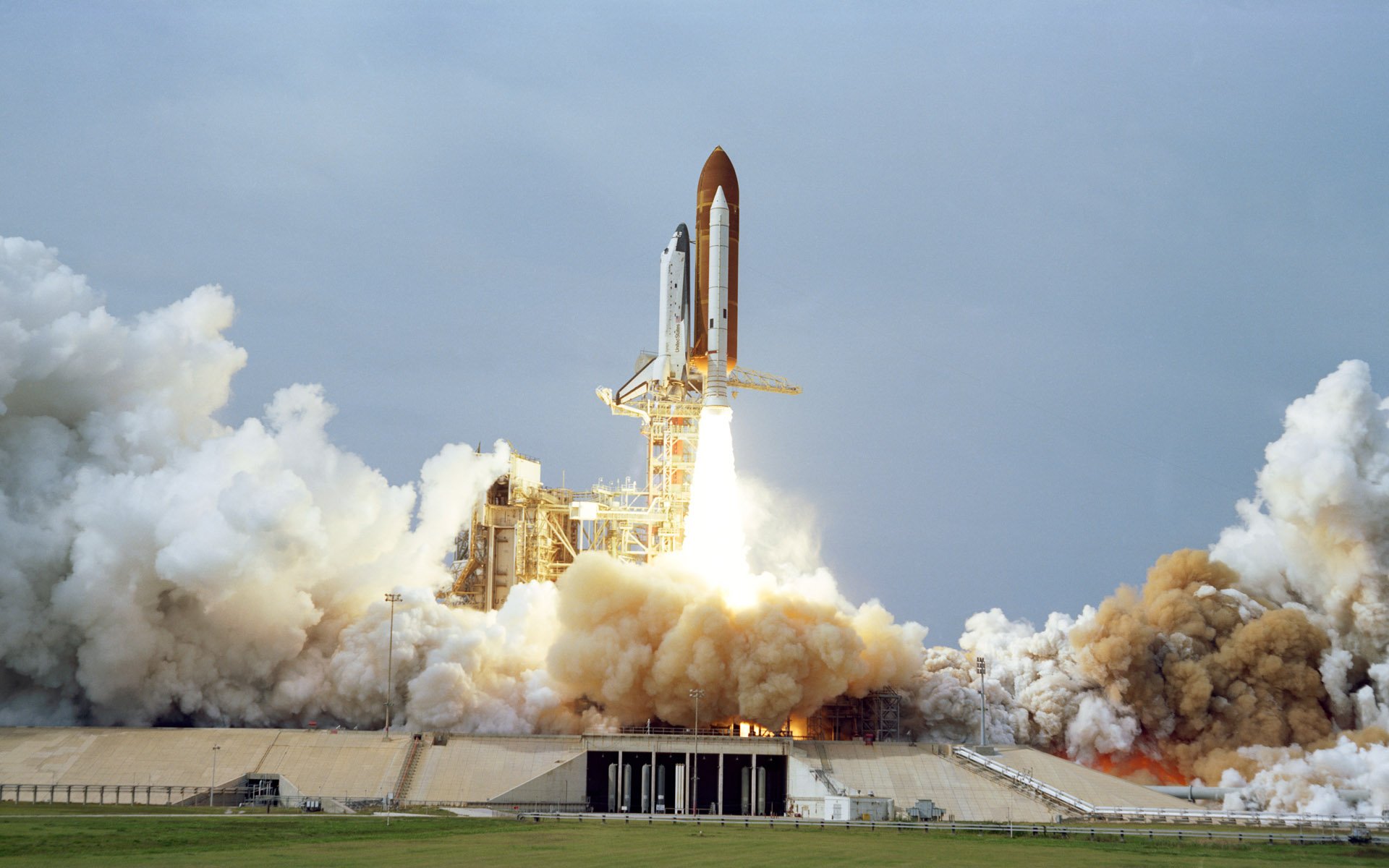 Litecoin Lifts off Ahead of LitePay Launch

Crypto markets have been a little flat over the weekend, and there have been a few small shifts in either direction. Bitcoin has maintained a steady course around the $9,700 mark, fluctuating a couple of hundred dollars both up and down. The lack of momentum has trickled down through the rest of the altcoins, and there really isn’t much going on this morning, apart from in the Litecoin camp.

Litecoin is currently up 10% on the day, according to Coinmarketcap. This time 24 hours ago, it was trading at just over $200, and during Asian trading this morning, it hit a high of $234 before retreating a little to $228. LTC peaked at $252 on February 21st but has fallen back by 20% in subsequent days. Today, however, it has rallied upwards once again.

Today is the day that LitePay launches; this has undoubtedly caused LTC to be the only altcoin showing steady growth at the moment. LitePay is an alternative to BitPay, which allows merchants and businesses to accept crypto for their services and products. Specifically, Litecoin in this case, as many see it a faster and cheaper alternative to Bitcoin, which has become more of an investment vehicle than a currency as such.

Using a LitePay card and wallet will allow easy conversion from LTC into USD. The LitePay system will also increase adoption of the fifth most popular cryptocurrency as it will facilitate real world purchases, which were its intended purpose. Litecoin can also be purchased directly in fiat on some of the world’s major exchanges, such as Coinbase, which is also a boost for the virtual currency.

Litecoin founder Charlie Lee has remained very vocal about his baby since he sold off his stash a few months ago. The latest prediction is that Litecoin market capacity will exceed that of Bitcoin Cash in what has been referred to as a ‘flappening.’

Greater Segwit integration and Lightning Network adoption for Bitcoin will decrease the advantage Bitcoin Cash once had, and its value may not be sustainable. As Litecoin adoption grows, the likelihood of it surpassing BCH is strong as it is already seen as undervalued by many.

There are a total of 84 million Litecoins with 55.3 million already circulating. Market capacity at the time of writing is $12.6 billion, and it is traded heavily in Southeast Asia on OKEx and Bithumb. Trade volume over the past 24 hours has been 10% of the total at $1.26 billion.

Will Litecoin surpass Bitcoin Cash this year? Add your thoughts in the comments below.