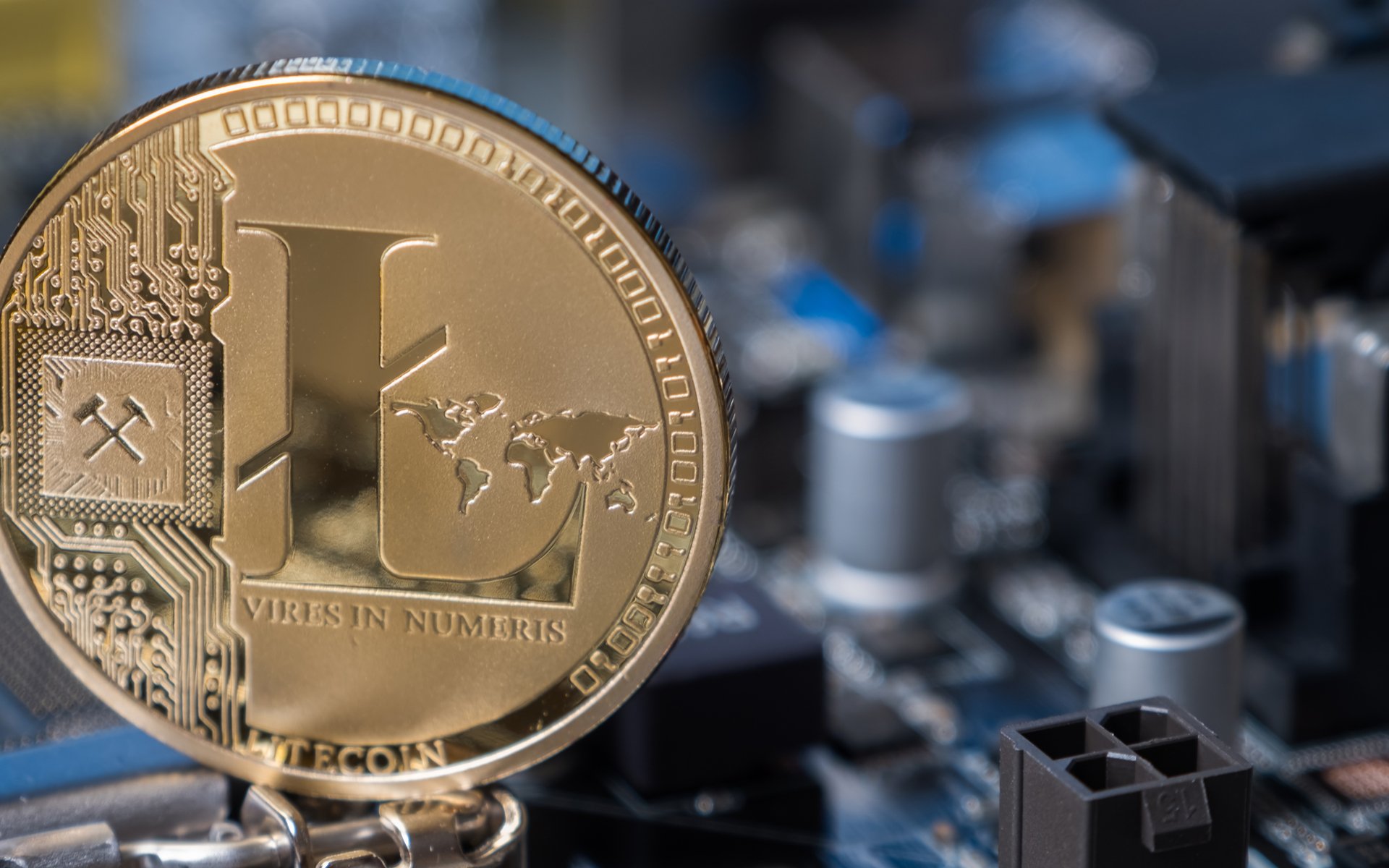 Litecoin Price Continues to Rip Pre-Halvening, But May Need a Correction

Litecoin (LTC) continues to lead the altcoin market with a recent push to establish an even higher level of support and sustain trading in a new range against Bitcoin (BTC).

When trading against Bitcoin (BTC), Litecoin (LTC) has respected each level and zone created by a simple Fibonacci Retracement measure.

Litecoin broke out in February following news that the altcoin project plans on implementing confidential transactions as some point in the future. This news pushed the BTC valuation of LTC through the 0.236 level, which it respected until pushing up through above the 0.382 level.

With an increased amount of hype slowly building around Litecoin’s block reward halving in August, the BTC price of LTC pushed through 0.5 on recent days — while making an attempt to break straight through to the range between 0.618 and 0.786. However, LTCBTC has found rejection at this level, and it remains probable that Litecoin will need to cool off a bit by consolidating in the lower range.

That said, bullishness and FOMO (fear of missing out) can throw the guidebook out the window. We cannot rule out an impending push from the Litecoin bulls to take the price towards 0.02 satoshis per litecoin.

Like its big brother, Bitcoin, Litecoin has been hanging out in overbought territory for far too long — particularly on the weekly timeframe — according to the Stochastic Relative Strength Index indicator.

When it comes to momentum indicators like the Stochastic RSI, the rule applies that what goes up must come down. At some point, LTCBTC will have to come down — but how hard will depend on a variety of factors.

The fact that Litecoin’s halvening event will come at the end of the summer makes us believe that a correction will not be terribly sharp — at least not until we come closer to the block reward halving. Consolidation above 0.016 satoshis would be particularly healthy.

What do you think of the price of Litecoin (LTC) compared to Bitcoin (BTC)? Let us know your thoughts in the comments below!

Disclaimer: The views expressed in this article are not intended as investment advice.