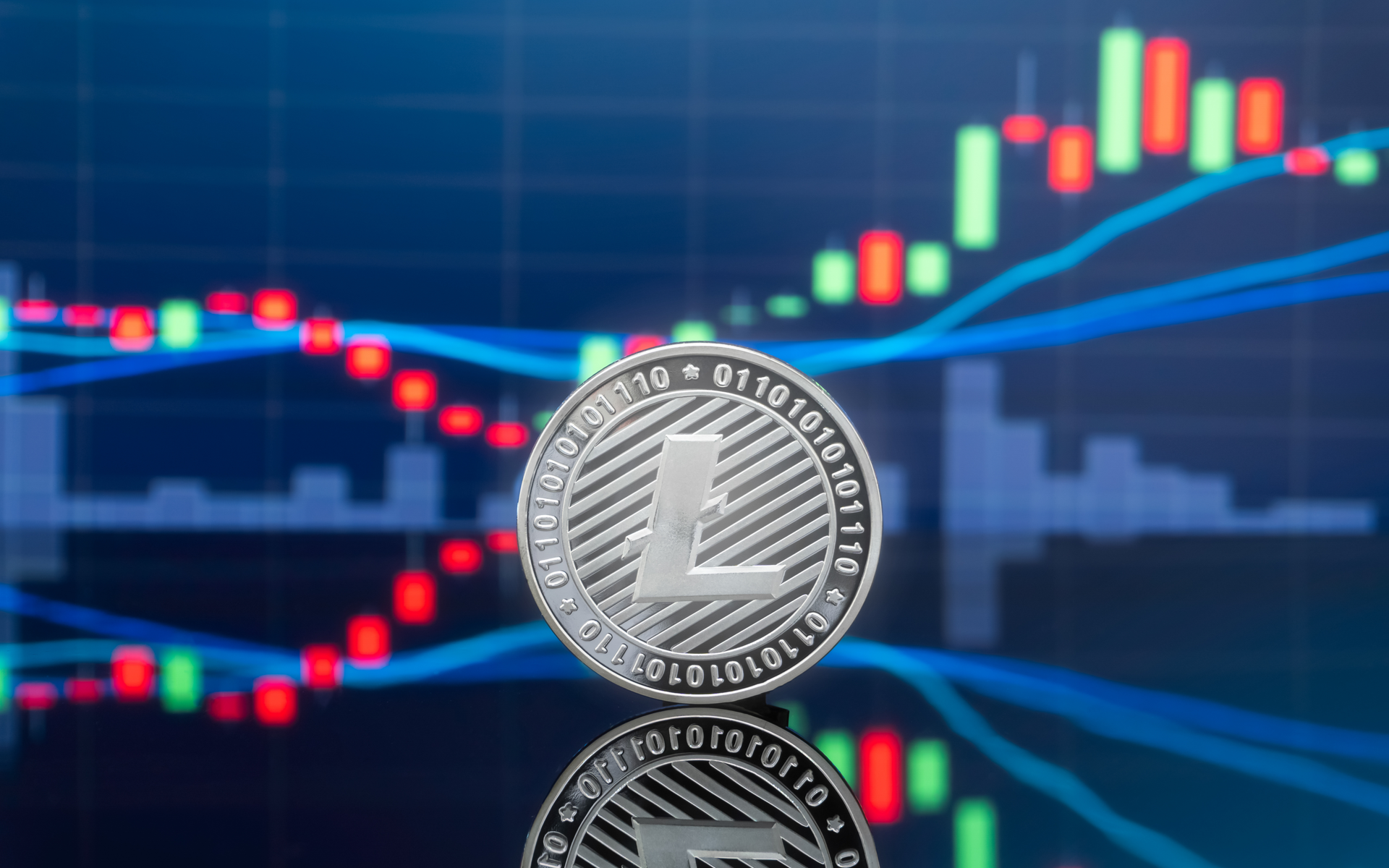 Litecoin, the fourth-largest cryptocurrency by market cap, is struggling to maintain its interim bullish bias after reducing its mining rewards by half.

The LTC/USD instrument earlier today established a local high of 107.04 on San Francisco-based Coinbase exchange. The move uphill brought the pair up by 12.30 percent from the market open. That was also the time when the Litecoin blockchain was close to reaching the block height of 1,680,000, after which it would reduce its supply rate from the previous 25 LTC per 2.5 minutes to 12.5 LTC per 2.5 minutes.

At around 10:15 UTC, Litecoin underwent the so-called halving process. Fifteen minutes later, the cryptocurrency’s rate started heading downwards, as shown in the chart below.

Up until 13:30 UTC, the LTC/USD rate had dropped to 97.11, down 9.28 percent from the local top. The move expressed the need of day traders to take their sessional profits home. At the same time, it showed the absence of a stronger bullish bias at the moment that earlier prompted Litecoin to register more than 200 percent in year-to-date returns.

Halvings are bullish, according to a textbook supply-demand model. Such events keep reducing the supply of digital assets after a specific time – up to a certain cap limit. And if the demand for those assets grows higher post the halving event, then the underlying scarcity alone makes them more expensive to purchase.

Halvings are also problematic if the miners – people who run expensive rigs to mine cryptocurrencies – get disappointed now that they receive a lesser reward for confirming and adding transactions to the blockchains. So far, there are no signs of a hash rate drop in the Litecoin blockchain, which means that miners are still running the network.

Since the halving, 12 blocks have been found in 17 minutes.

Seems like miners have not shut off their hashrate at all. Instead, we are mining at a rate of a block every 1.4 minutes on average, which is much faster than the expected 2.5 minutes.

What’s Next for Litecoin?

The normalcy among miners leaves the Litecoin market in the hands of a handful of technicals. Traders willing to drop their LTC bags for an attractive intraday profit appears logical at this point, which is why the market is experiencing a sharp correction. More likely, it could be the silver cryptocurrency preparing for a consolidation price action the same as the last time.

The last Litecoin halving did not impact the price much, according to data fetched by Messari.io. The LTC/USD rate merely surged by 16 percent one year after the event. Bitcoin did better, on the other hand. The golden cryptocurrency had surged 292 percent one year after going through its last halving – and 838 percent after two-years.

If Litecoin continues to remain idiosyncratic, then there is no upside move in the cards. Else, following bitcoin’s footsteps could yield better results. With creator Charlie Lee rolling out privacy features later this year, Litecoin just might be in for an upside, after all. It is the first time the cryptocurrency rose ahead of its halving – for starters.