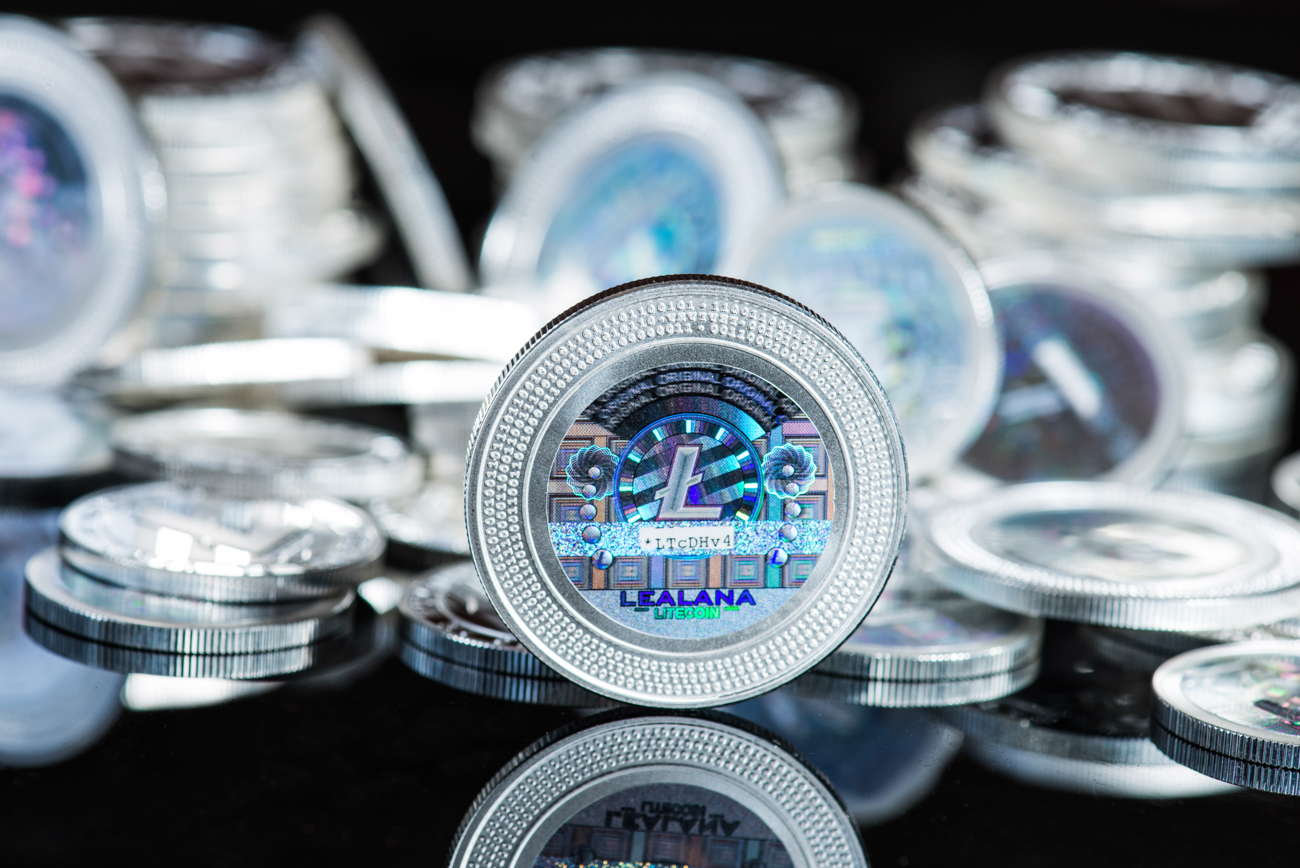 With Litecoin’s price rallying and SegWit activation around the corner, Bitcoin’s baby brother may soon be added to Coinbase.

Litecoin is the currently on the center stage of the blockchain sphere as the activation of SegWit becomes imminent and the price rallies to heights not seen since 2014. Now, it seems like Litecoin may become the second alternative cryptocurrency to be added to Coinbase, following Ethereum.

A recent Twitter conversation between Charlie Lee, founder of Litecoin and Brian Armstrong, co-founder and CEO of Coinbase, reveals that both want to see Litecoin added to Coinbase so that users can easily buy the altcoin with national currencies.

@SatoshiLite @GDAX @coinbase I'm in – lets do it!

Although Litecoin trades on the GDAX exchange which belongs to Coinbase, adding it to the main Coinbase platform is a much more relevant step for LTC given that Coinbase is meant for the mainstream audience that is now entering the cryptocurrency scene, while GDAX is a platform for experienced traders. The addition of Litecoin to Coinbase will, as so, make it much easier for users to acquire it with fiat currencies.

SegWit may be coming for Litecoin

The argument used by Charlie Lee to get Litecoin into Coinbase is that Litecoin’s trading volume in GDAX was above $10M for the day, which was caused by the rally experienced yesterday in which Litecoin gained over 20% in value, going as high as $12.70.

The reason for the surge in value is connected to the imminent activation of SegWit. Miner approval went as high as 65% yesterday (on the last 576 blocks at the time) and it’s currently sitting at 68%.

Once (if) the 75% mining approval threshold for SegWit activation is reached, miner approval will need to stay above this figure for two weeks (8064 blocks) in order to be activated. If SegWit is in fact activated in Litecoin, the following days/weeks could prove crucial for Bitcoin’s future, as Litecoin leads the way as a scalability testbed for Bitcoin. If the price increases tremendously, miners may be tempted to support SegWit with an increase in the mining revenue in mind.

Who is and Isn’t Signaling SegWit? 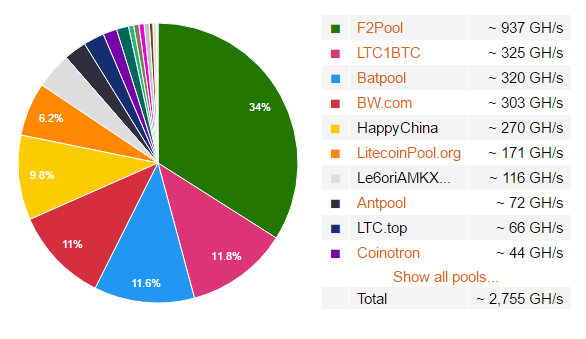 Jiang Zhuoer, founder of LTC1BTC said in an interview that LTC1BTC would not signal SegWit approval and he added that no other primary Litecoin pool would, which turned out to be incorrect.

Currently, only LTC1BTC (11.8%),BW (11%), Antpool (2.6%), LTC.top (2.4%) and Prohashing (1.4%) are not signaling for SegWit. It seems unlikely that Antpool and Prohashing will change to support SegWit, given their opposition to SegWit and support for Bitcoin Unlimited.

Now, it all comes down to BW. Although it’s unclear what BW’s position on the matter is, we can expect an update to be released according to a recent tweet by the pool:

@stevepartos this is currently under consideration. An update will be announced in the near future. Thanks for your interest in BW.

With BW’s 11% share of the Litecoin mining network, SegWit will most likely be activated.

Will BW move to activate SegWit, allowing Litecoin to be the first SegWit-enabled cryptocurrency? Would this help Bitcoin’s case for SegWit? Let us know what you think in the comment section.