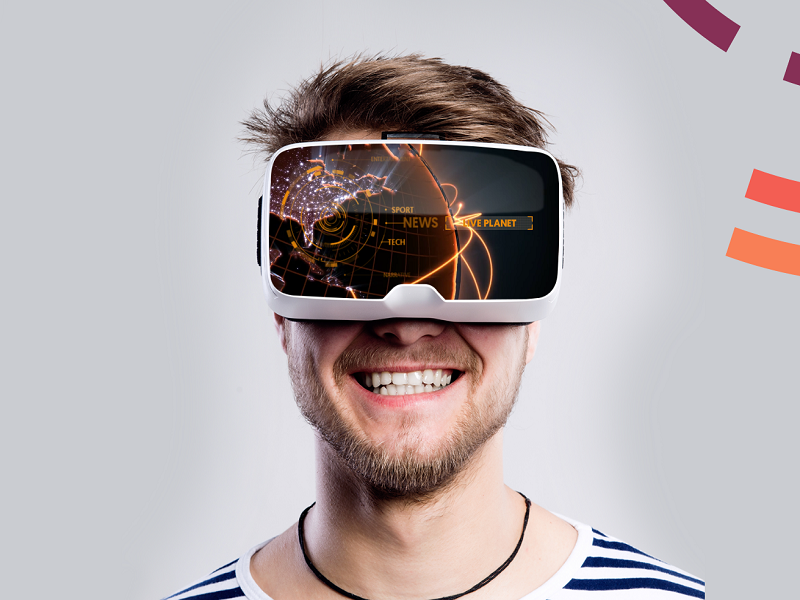 (NAB 2016, LAS VEGAS, April 18, 2016) – Live Planet (www.liveplanet.net) debuts the first “no compromise” live Virtual Reality (VR) video camera, Quantum Leap Pro, which will begin taking orders at the end of May for less than $10,000, making it the only professional-grade video camera to stream live experiences in HD to Oculus Rift, Samsung Gear VR and other VR devices.  Delivery is slated for Q4 2016. 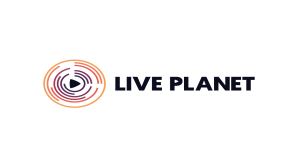 Minor also said that holders of the Voxel cryptocurrency, which was created by the virtual reality content marketplace Voxelus, would also qualify for a discount in price of at least 5 percent. Voxels are currently one of the top ten cryptocurrencies in the world by market capitalization, according to Brave New Coin.

This breakthrough decimates the price-performance of the “do it yourself” camera kit announced by Facebook last week that specs out a $30,000 system that must be assembled by the user, buying their own parts, and which does not provide live streaming without post-production.  Not only does the end-to-end Live Planet system require no post, it automatically formats to the end devices, as well as allows the video to be edited later.

“When I started CNET, I had to create my own web publishing software which was turned into a company that became the industry standard for web publishing, Vignette,” said Halsey Minor, Live Planet founder and CEO.  “I was forced to create the web publishing application in order to be able to innovate in content generation and delivery. With Live Planet, I’ve done the same thing, which is take the complexity out of VR capture, distribution and consumption, so the industry can begin the creative phase of this amazing new technical revolution.”

Quantum Leap Pro is a 16-camera device that requires no post-production to render real-time video instantly on a variety of devices, including Samsung Gear VR and Oculus Connect.  These 18-megapixel sensors with high dynamic range and low-light performance are integrated into two perfectly stitched 4K spheres – one for each eye – providing a truly stereoscopic live VR broadcast, which can also be saved onboard the camera. All stitching happens in real-time onboard the camera itself integrated into a compact package.

Live Planet is the first end-to-end immersive VR broadcast-quality video creation, management and distribution platform.  It is a division of Halsey Minor’s Reality Lab, which is focused on replacing traditional television with immersive VR technologies.  This cloud-based software suite dynamically adjusts the encoding based on platform and available bandwidth.

Prior to starting Reality Lab, Minor has had an iconic journey as a technology entrepreneur, founding and building NASDAQ 100 company CNET Networks, and as founder of Uphold, Google Voice, OpenDNS and NBCi and co-founder of Salesforce.com and CNET spinout Vignette.  At CNET, Minor also produced five television shows for cable television, including two hours of weekly programming on the #1 rated USA Network.