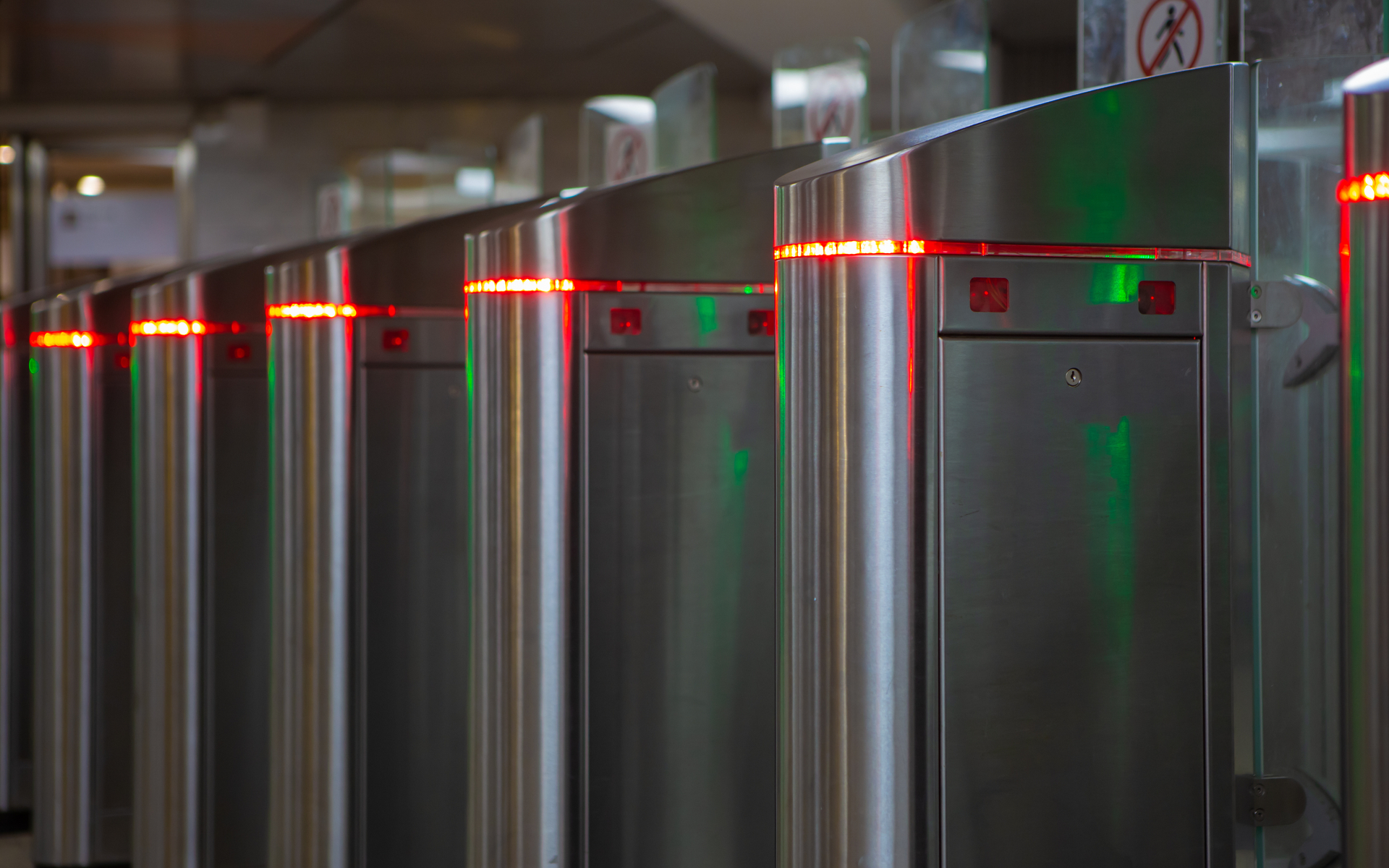 Localbitcoins Warns Over ‘Major Changes’ For Users in AML/KYC Crackdown

P2P Bitcoin trading platform Localbitcoins has has said it will launch fresh user identification requirements as part of its push to remain compliant with EU law.

In a statement published February 8, Localbitcoins said it would make “major changes” to its user experience following new anti-money laundering (AML) and know-your-customer (KYC) policies being enacted in its home jurisdiction of Finland.

The country, in line with its own obligations, is upgrading its AML/KYC laws in line with the EU-wide 5AMLD legislation which came into effect last year.

The exact nature of the changes remains uncertain and are a work in progress, says Localbitcoins, with further details to appear in March.

“The legal requirements are still being delineated but it is already clear that it will bring major changes into the functioning of virtual currency exchanges,” the statement summarizes.

Localbitcoins has maintained a reputation as a means for Bitcoin users to transact in and out of fiat currency without the same hurdles often encountered with traditional exchanges.

While the platform is already fully legal, changes to identification – and therefore privacy – of users has traditionally met with criticism, such as in 2018 when officials implemented partial verification for larger volume trading accounts.

“The most important changes concerning LocalBitcoins’ users will be related to improving the registration of new accounts and the identity verification processes, introducing wallet withdrawal and trade volume-based verification tiers,” the statement added.

As Bitcoinist reported, certain Localbitcoins jurisdictions have exploded in popularity in the face of economic and political instability, notably Venezuela over the past six months. It remains unknown how need identity requirements would affect such markets.

According to data from Coin Dance, Localbitcoins handled just over 14,500 BTC ($52 million) worldwide in the week ending February 9. The platform’s all-time weekly record, set in October 2015, was almost 40,000 BTC (at the time worth $9.7 million).

What do you think about the platform’s new regulatory requirements? Let us know in the comments below!