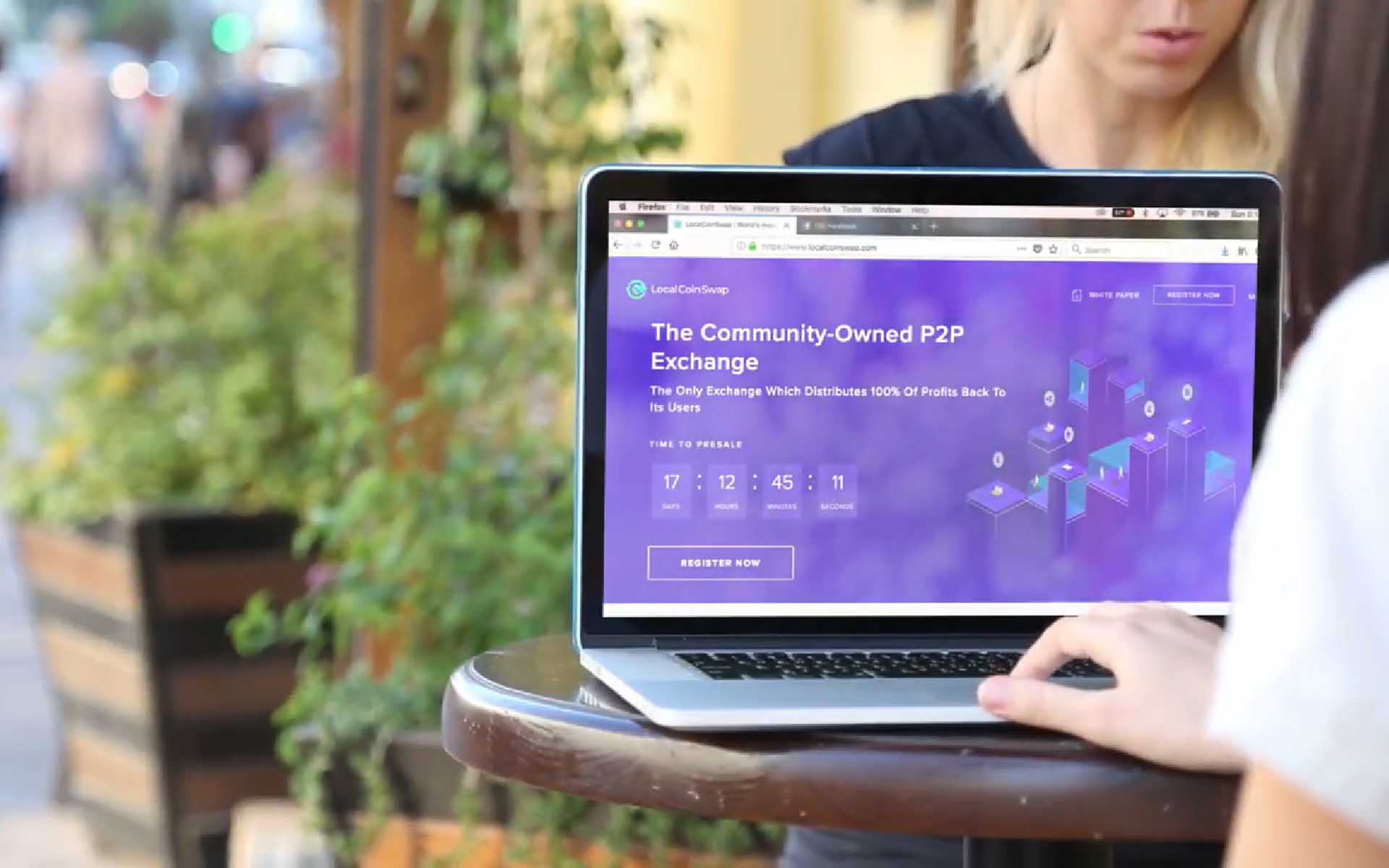 How LocalCoinSwap Is Breaking down the Barriers for New Investors

Once you’ve spent any time in the world of buying and selling crypto, you quickly realize the main obstacle to mass adoption – the fact that it’s difficult, complicated and risky to buy, sell and use your new assets.

Not insurmountable of course, to someone with a degree of tech savvy-ness. But it’s a huge barrier to getting widespread popular support. And for cryptocurrencies to become broadly accepted as a medium of exchange, it’s essential to overcome those obstacles.

“Think of it like the internet, in the mid 1990s”, explains Daniel Worsley, Chief Operations Officer at LocalCoinSwap. “Most people had heard of it, but were happy to be ignorant of how it really worked, because they’d heard it was all a bit dodgy, and couldn’t possibly guess how it was going to impact and affect all their lives. The tools for actually getting online were complex and expensive, the benefits weren’t obvious, and the reality of the present-day experience didn’t really live up to the hype. The mainstream media was badly informed, had a tendency to scaremonger and focus on illegal behaviors, and fundamentally fed that ignorance – until some really useful and accessible consumer services started to emerge”.

Now look at where we are at with most cryptocurrency exchanges. You have to wait ages to get verified – do you hear echoes of a dial-up modem screeching? You have to trust your funds and ID to some faceless overseas entity. Once you get a foot in the door – for example, exchanging some fiat for a mainstream crypto – it’s far from obvious how to take the next step. And then when you figure it out and succeed in paying fees to reach a big exchange, the user interfaces are baffling and confusing – definitely not designed for normal consumers to use, and it’s so easy to make a mistake and lose your funds… The regulators and media are hostile, dismissive and controlling. Is it any wonder mass adoption has been slow?

We’re busy creating something which is going to transform all that.

LocalCoinSwap’s P2P trading platform has been designed from the very outset to create an accessible and inclusive user experience, addressing the repeatedly-stated frustrations of the community, and truly realizing the potential for unrestricted and decentralized trading.

This matters to everyone involved in the cryptocurrency world because it’s tools like this which will remove the barriers. Which will take us from a world of Usenet and DOS to AOL, Google and beyond… And in so doing, it’s going to bring new money in.

Many mainstream currencies are taking a hammering in value right now, due to regulatory crackdowns and media alarmism. And we know that presently, less than half of one percent of the world’s population is invested in crypto.

But once we give people tools which are safe, easy and fun to use, it’ll be easy for the early adopters – the current users – to evangelise the concept more effectively. Just like when you helped your older relatives get started with email, and then Skype… you wanted them to have the benefits you were enjoying, and make it easy to connect with each other. And then they told their friends, and showed them how to get going, and it grew and grew…

And as the market cap grows, not only will the value of everybody’s holdings increase, they’ll start demanding more merchant acceptance, lower fees, faster transactions, and the kind of regulatory oversight which actually serves the users – exposing the scams and protection from theft – rather than propping up outdated financial institutions.

LocalCoinSwap’s exchange is transparent, straightforward, and inclusive. Users become stakeholders, and actually own and benefit from the success of the platform itself – so there’s even more incentive for accelerated growth and adoption, to benefit both early and latecomers to the crypto party.

We’re committed to helping every consumer in the world, without restriction or discrimination, get on board with trading cryptocurrency. The blockchain technology underpinning it is complicated, revolutionary and mind-blowing, but the user experience on our platform is anything but.

We invite you to come and see for yourself, by joining the presale on March 15th – and in the meantime, you stay in touch with the team directly on Telegram, Facebook, Twitter, and register on their Website.