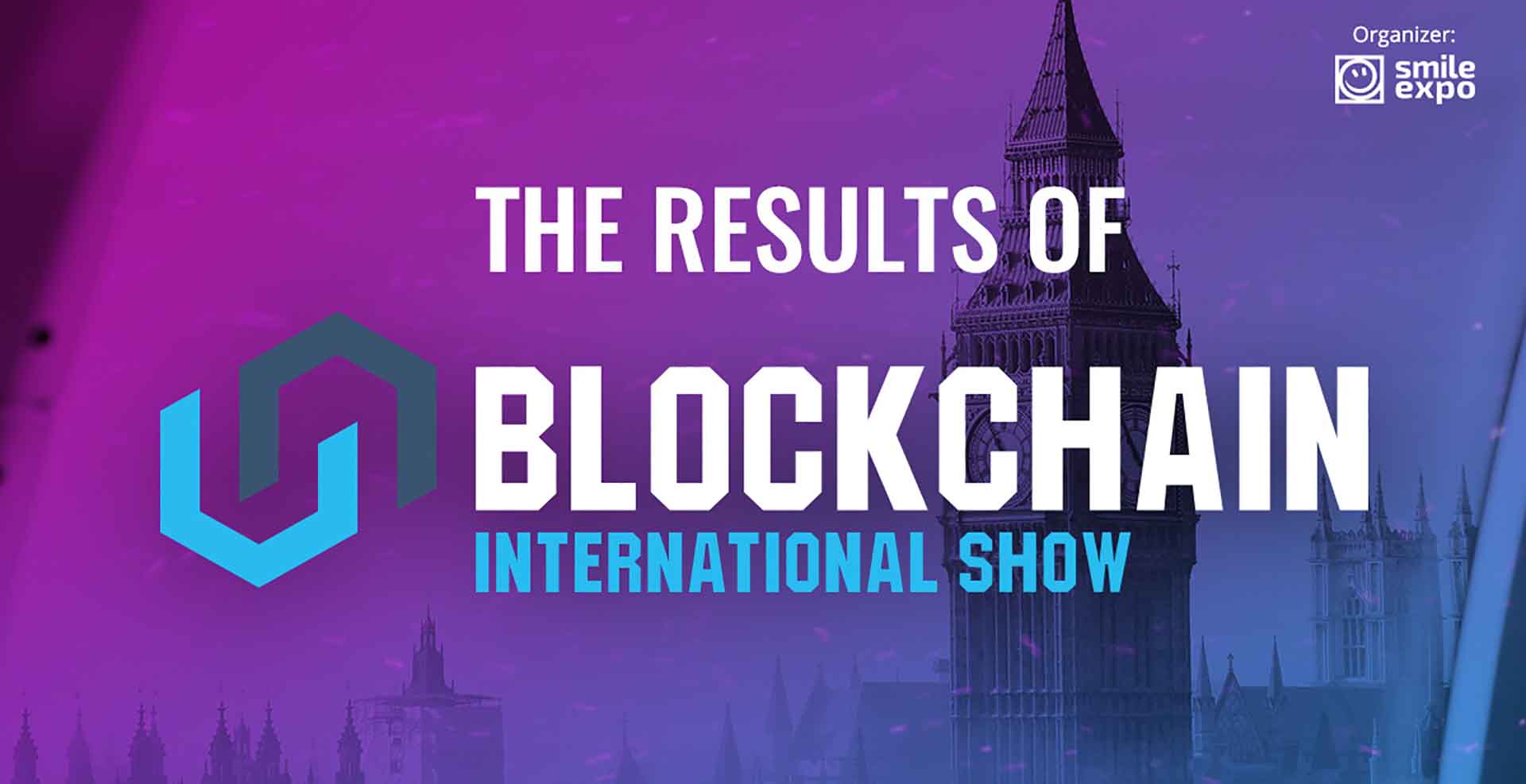 On June 6 and 7, leading global blockchain specialists arrived in the capital of the United Kingdom to discuss trends of the crypto world and share the best practices. The reason was Blockchain International Show, the international event dedicated to cryptocurrencies, blockchain, and ICO.

The conference was remarkable for some of the most influential and inspiring personalities in the fintech industry, public officials, as well as representatives of well-known global companies such as IBM, KPMG, and Bitfury.

How to Invest in Crypto

Fintech entrepreneur, LinkedIn Top Voice 2017 award winner in the field of economy and finance Lex Sokolin made a report about investments in the cryptocurrency sector. In his opinion, not knowing what will happen to a specific asset is normal. However, one should factor in all risks and opportunities. He also reviewed the ICO field, presenting yearly results. The speaker reported that the amount of funds raised via ICOs in 2018 already exceeded the last year’s figure. Around 50% of the new record accounts for just two token sales: EOS and Telegram. The speaker believes it indicates the weakness of the current ICO system.

ICO Industry Viewed by an Investor

Eddy Travia, CEO of Coinsilium, a London-based fintech company that focuses on blockchain integration in business, shared his view of the ICO industry with the audience. Being an investor with 14 years of experience, he thinks that token sales have become popular as they provide a range of new opportunities for entrepreneurs such as lack of strict investment conditions, new tools (smart contracts or ERC20 tokens).

The speaker voiced his predictions for the ICO industry in 2018. He believes that the foundation for the tokenized economy will be laid and consequently the number of token sales will be growing. Besides, an increasing number of ICO projects will be paying more attention to the cybersecurity of their tokens.

Executive Chairman of Z/Yen consultancy firm Michael Mainelli said in his presentation that one should purchase tokens of current ICOs after the token sale takes place, i.e. when the pixie dust settles. As an expert with 15 years of experience in the finance field, Michael mentioned the characteristics of an ICO bubble such as:

Co-founder of Cryptoassets Design Group consulting agency Richard Kastelein shared his opinion about the blockchain technology in finance. He believes that there is a lack of trust in the financial field, which is the gap that blockchain should fill. Besides, he expressed his forecast for the future of the crypto industry. The speaker thinks that a new generation of ‘smarter’ and more stable cryptocurrencies will emerge in the future. He also thinks that adaptive protocols will emerge making the financial field a self-regulating one.

Blockchain International Show offered an open lectures session, where exhibitors presented their companies and shared business advice with the audience:

London blockchain conference was hosted by the international company Smile-Expo that established the Blockchain World Events network. Today this network consists of 25 countries. The organizer expresses gratitude and thanks to the following sponsors:

The upcoming blockchain conferences from Smile-Expo will take place in Georgia, France, Sweden, Ukraine, Azerbaijan, and Switzerland. The details are available on the official website of the company.