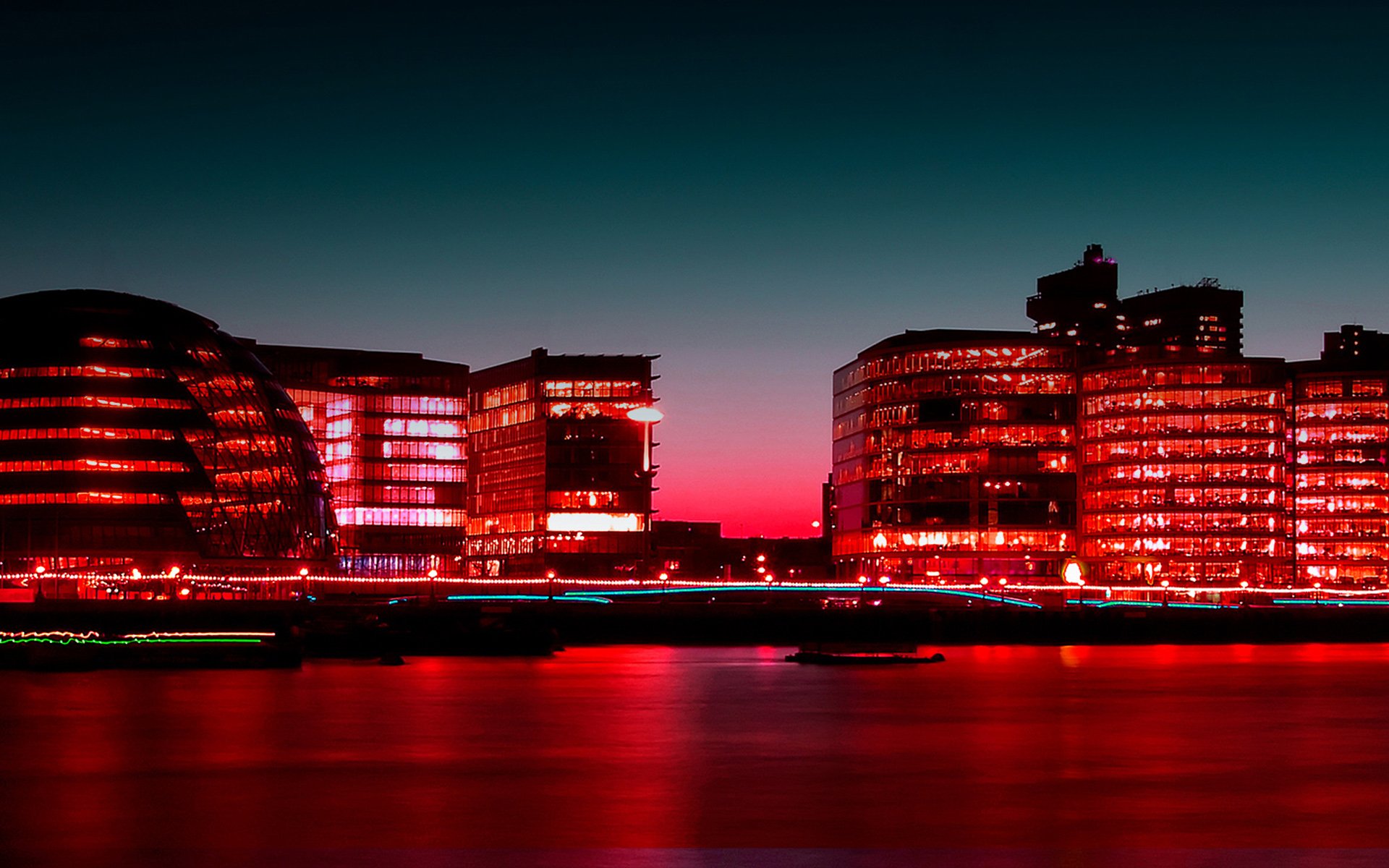 The ICO Event London 2017 is dedicated to the new investment tool of the Initial Coin Offering (ICO). This event features startup founders, venture investors, lawyers, and blockchain and cryptocurrency experts.

The event will involve blockchain and cryptocurrency experts, venture investors, lawyers, and startup founders, raising a great startup capital due to the ICO.

ICO Event London 2017 is one of the first major events dedicated to the new investment method. Not coincidentally, London has been selected to host this event: it is a center of investments and a financial hub with plenty of young companies.

Analysts call the UK a highly active state on the cryptocurrency and ICO market. One has established here a regulatory environment for testing fintech projects, while the blockchain potential is officially recognized by the Financial Conduct Authority (FCA).

However, legislation in this sector is still far cry from perfection, and startup founders, planning to launch the ICO, should consult lawyers.

According to Smile-Expo, an organizer known by its Blockchain & Bitcoin Conference network, the event will be useful both in the context of ICO implementation and from a perspective of investors. The platform will allow the establishment of a dialogue between successful project teams and to conduct an analysis of mistakes. Experts will tell the audience about legal details and factors that should be taking into account while choosing where to invest.

Guests will be able, not only to talk to speakers, but also to attend the exhibition area, presenting services related to the ICO implementation, cryptocurrencies, and blockchain. Exhibitors will include IT developers, cryptocurrency exchanges, investment platforms, and payment systems.