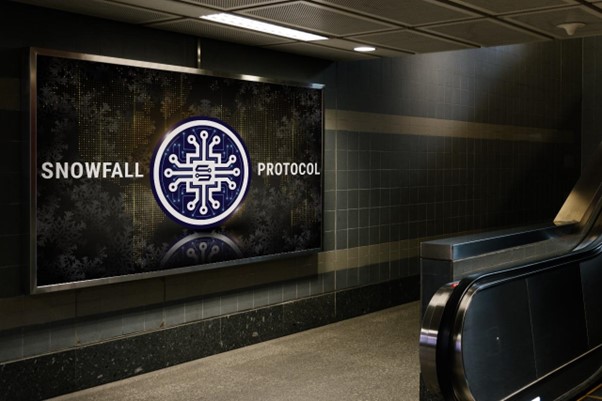 Looking for tokens for 2023? Solana (SOL) and Avalanche (AVAX) might do good, but Snowfall Protocol (SNW) is the best buy

Will Avalanche (AVAX) do well in the future

The Solana (SOL) blockchain’s network problems have contributed to the downward trend in pricing. Since its debut, Solana (SOL) has had several outages. Given that developers designed Solana (SOL) to offer a dependable and effective network, its ongoing disruptions have not been warmly received by its investors.

Thus, Solana (SOL) prices have decreased significantly this year. Solana’s (SOL) price is not expected to rise shortly due to unfavorable market pressures, especially with the FTX fiasco, which was one of the major investors in the project. It is not advised for investors to hang onto their tokens as experts anticipate greater losses for Solana (SOL) in the upcoming year.

Snowfall Protocol (SNW) is the first ecosystem allowing cross-chain transfers of fungible and non-fungible tokens. Users can trade assets between the most popular EVM and non-EVM compatible chains using Snowfall Protocol (SNW). For individuals who desire to be able to interact with any blockchain, this makes it a fantastic option.