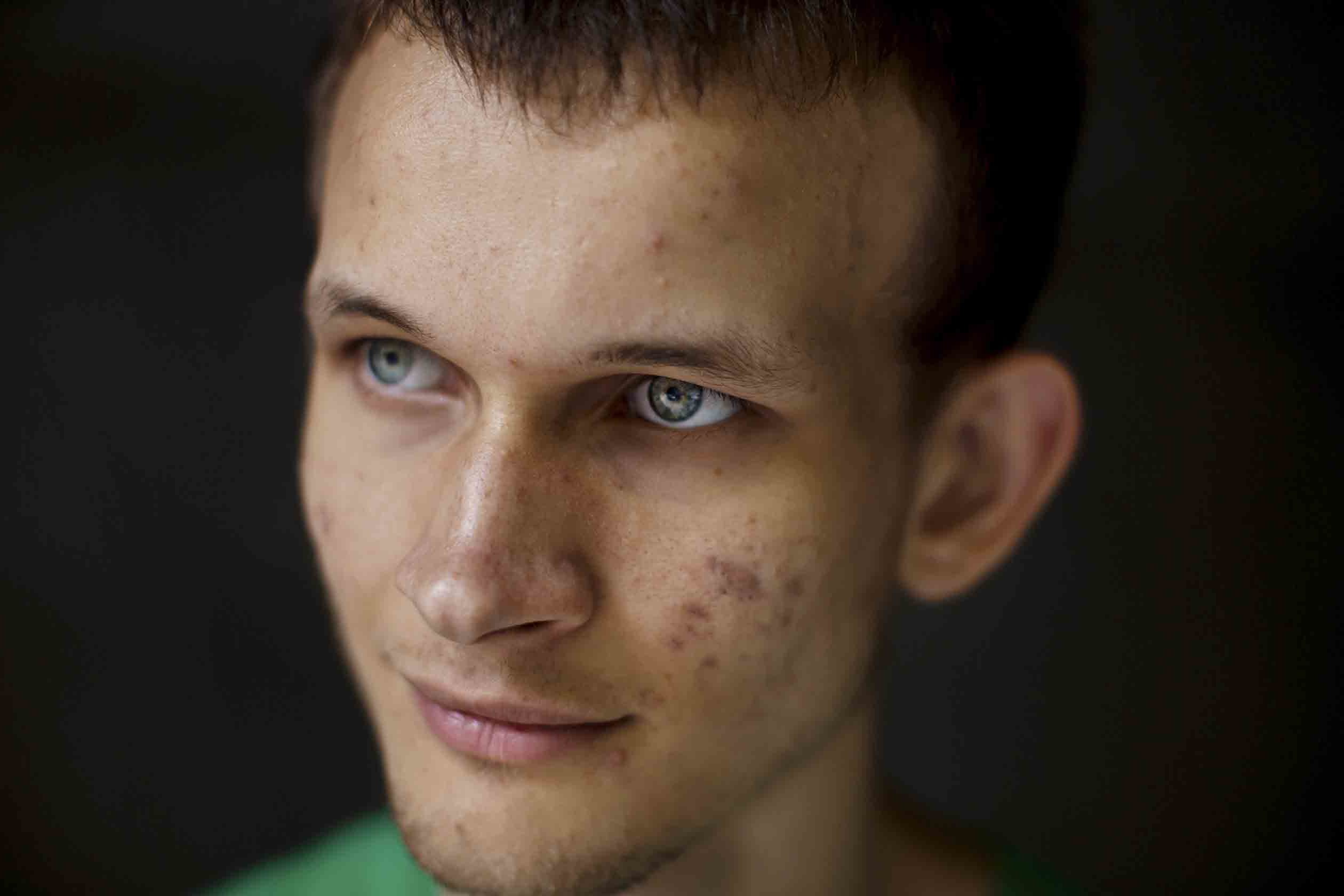 Ethereum cofounder Vitalik Buterin seemed to confirm he is “establishment-friendly” in a new interview which has led to a critical reception from cryptocurrency figures.

Speaking to the Financial Times in a piece published April 18, Buterin was economical with his words but provided some “very revealing” information.

Specifically, his links with the Russian government following meetings about Ethereum last year appear to have made Buterin more tolerant. 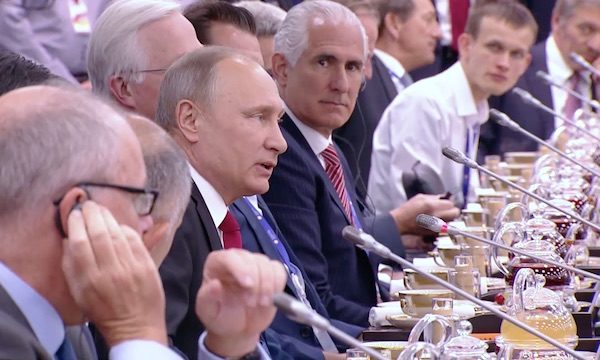 “He has explained he’s establishment-friendly these days, but I have trouble understanding why he’d help an authoritarian government,” journalist Chloe Cornish summarizes the topic from the interview.

“He paraphrases Frederick Douglass, who was criticized for engaging with slaveholders but said: ‘I would unite with anyone to do right; and with nobody to do wrong.’”

While Buterin is still painted as the unlikely figurehead of a $125 billion empire, his comments spoke volumes to some, Bylls.com CEO Francis Pouliot levelling criticism at his Russia dealings.

“From my perspective, Vitalik lost a lot of credibility with his « pro-establishment » mindset shift,” he commented on Twitter.

Indeed, even Buterin himself recently appeared to adopt an opposing stance, in a separate tweet openly ridiculing the “establishment” structure regarding cryptocurrency and by extension all innovations lawmakers themselves scorn:

Nonetheless, certain things have not changed. Buterin conversely gained acclaim from throughout the cryptocurrency industry after a war of words with self-proclaimed Satoshi Nakamoto Craig Wright at a conference last month.

During a panel debate, Buterin even queried why the “fraud” Wright was permitted to speak at the event.

What do you think about Vitalik Buterin’s perspective? Let us know in the comments section below!