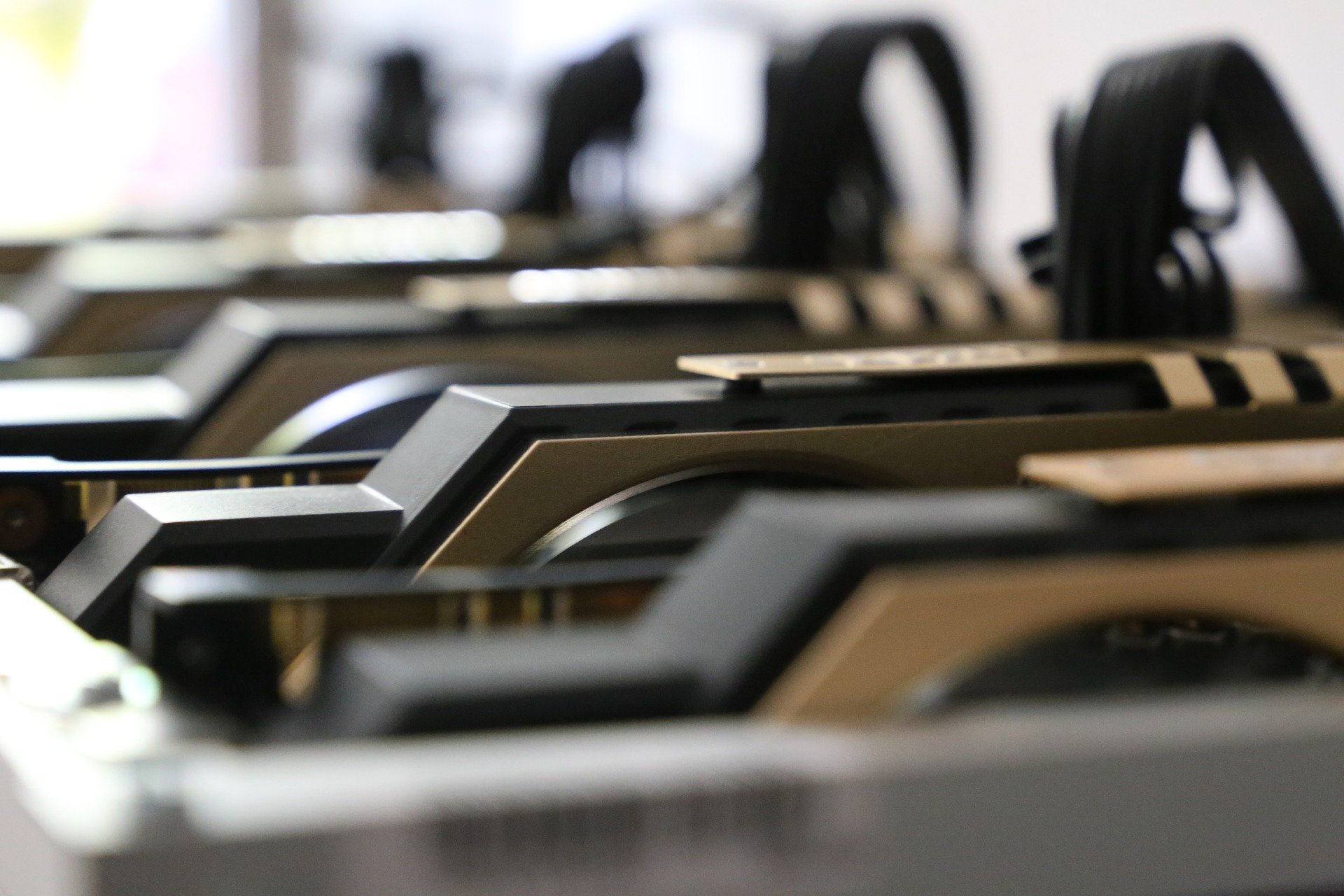 Jeff Landry, Louisiana’s Attorney General, has opened a criminal investigation into the IT department of his own office. According to law enforcement officials, the investigation comes amid allegations of former staffers using state resources to mine Bitcoin.

Landry’s office didn’t acknowledge the overhaul within its IT division for months, a move that resulted in the former director and a half-dozen employees being let go. No charges have been filed as of yet, but Landry confirmed that the investigation is still ongoing.

According to The Advocate, the Louisiana Bureau of Investigation questioned staffers after authorities allegedly uncovered hardware they believed could be used to mine Bitcoin in September of last year, a process that draws an enormous amount of power and sophisticated computers. It has not been revealed what equipment raised a flag to authorities, but law enforcement officials were concerned the computer systems may have been compromised.

Staffers insisted the equipment was not being used for personal gain.

Three of the fired employees denied any wrongdoing on their part, attributing their sudden termination to a misunderstanding by the Attorney General’s Office. Landry is not bound by law to give an explanation for what caused a termination. Roiz de Chavez, a spokeswoman for the state Civil Service system, stated that employees of the Attorney General’s Office are considered “unclassified” by state law and “do not have appeals rights.” 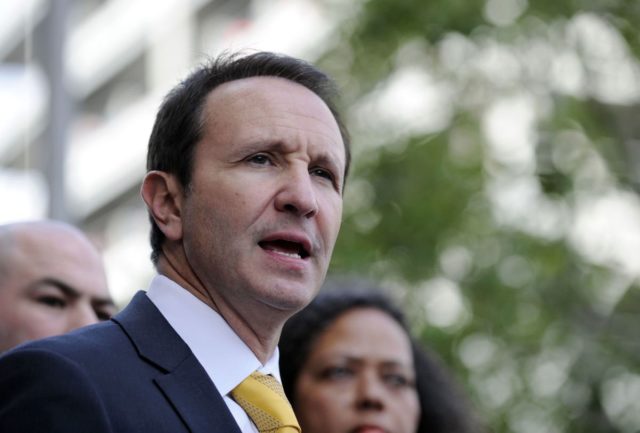 In December of 2017, the Attorney General’s Office released personnel records that showcased the past four months of agency turnover. The reports revealed that five employees who worked with the IT division had been fired over a two-day period in September, however, the reports failed to mention an ongoing investigation. All of the employees had worked under the administration of Landry’s predecessor, Buddy Caldwell, and caused them to feel especially prone to termination.

The terminated employees included a systems manager, a help desk manager, a litigation support coordinator, and a human resources employee who was closely affiliated with the department. The director of the IT department, among the group of fired employees, attempted to resign September 1st but was fired before it took effect.

The former employees defended themselves, saying they wouldn’t have been able to use agency computers because they are simply not powerful enough. Additionally, the massive amount electricity that would be used to power the systems would have been easily detectable by officials.

What do you think of the way this situation was handled? Do you think that the employees were mining cryptocurrency? Let us know in the comments below!