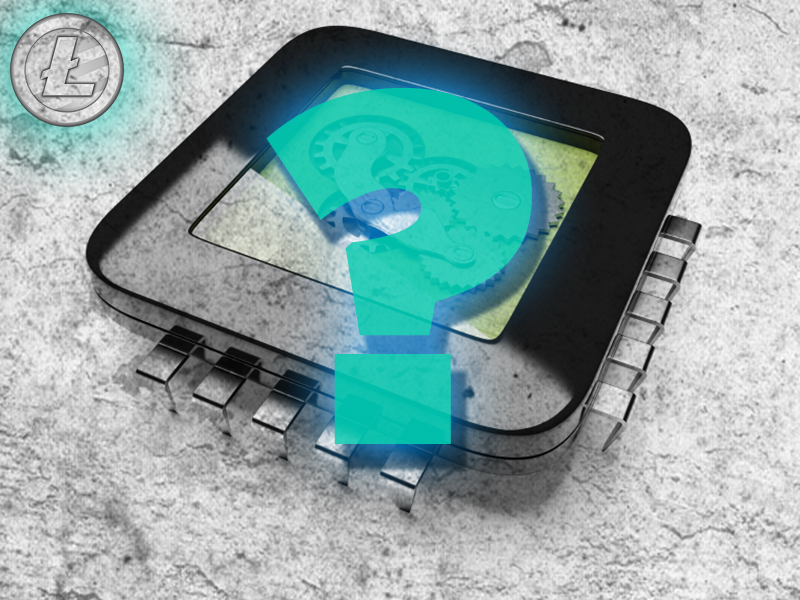 If you peer over to Litecointalk, a forum dedicated exclusively to Litecoin, LTCGear has been a rather infamous topic for the last couple of months. LTCGear started by a member by the username Beekeeper, also known by his real name Chris.

When Chris started the service, members both senior and junior ravished over its profitability, legitimacy and was always out of stock due to these reasons.  Then starting in December of last year, LTCGear started acting up. Payments were paid out to some people, but not to others. Payments then were delayed or late, but then stopped altogether. Chris’ response to customers was usually hours then became days until not at all.

Whenever money is involved, and it is interrupted in one way or another, people are bound to get upset or mad. This has occurred on a rather large scale, with people even doxxing Chris, and giving Chris death threats.

While he still responded to critical issues, just a general inquiry would not get replied to at some times.  Addresses in the website got changed, fake shares started appearing in market places, the site got DDOS’ed, everything bad that could happen, did. 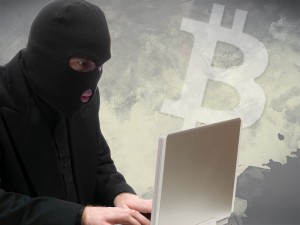 For many weeks, miners invested into LTCGear were given vague answers or left in the dark altogether.This makes it difficult to give a complete and accurate summary of what has occurred with LTCGear in the last two months or so.

Chris on the LTCGear website categorized the four types of attacks the site has experienced:

I have been able to speak to several esteemed community members, including Andrew Vegetabile, also known as TheMage online over at Litecointalk, the director of the Litecoin Association.  Like many other people, Andrew described the current situation as “unfortunate”. Andrew describes it as a legitimate company that grew at an exponential rate that Chris and his workers could not keep under control.

I also have talked to another reputable moderator over at Litecointalk, Sukarti, regarding the topic as he has known about Chris since he had been making FGPAs. When I asked him about the situation regarding LTCGear and little history behind it he replied saying:

In the beginning farm shares were insanely rare and decently profitable. It was an extremely small outfit. Original thread – https://litecointalk.org/index.php?topic=6401.0 Beekeeper shipped the only functioning FPGA prototype on the market. These were sold/marketed before anyone else had an ASIC. There were a number of problems including delayed shipment and damage during shipment. Beekeeper compensated his early FPGA customers with free hardware shares.

I personally believe that he decided to stick to “farm” only after the debacle that the FPGA’s became. It required fairly technical people to get them working and customs in a number of countries outright demolished his products. You can read the original thread and clearly see that technical support (To end users) and communication aren’t his strong suits.

Problems didn’t start occurring until the referral system came into play for LTCGear, around September 17th, 2014. This is when LTCGear became a popular topic outside of the forum, spreading over to Bitcointalk and HashTalk as well which especially increased the customer base that Chris had to deal with.

Due to this increased customer base, the infrastructure could not keep up with the load that LTCGears website was being subjected to which led to the payments getting delayed longer than not at all, as well as the attacks and denial of service.

On the bright side, Chris according to the forums ” all balances will probably get cleaned in next days” which with some people still skeptic, is a good sign.

Editors Note:  Bitcoinist is still investigating the situation and will publish updates as we verify information.

Do you use LTCGear? Are you waiting for Chris to work out everything? Have you been delayed payments? Let us know in the comments below!