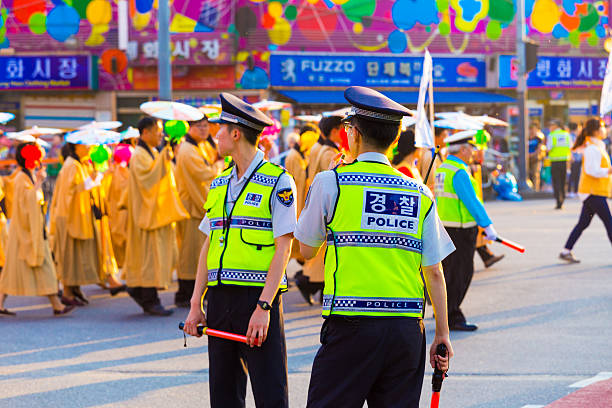 According to reports, South Korean police have asked exchanges to ‘freeze’ the assets of the Luna Foundation Guard (LFG), a non-profit organization that supports the Terra (LUNA) cryptocurrency.

The Seoul Metropolitan Police Agency asked multiple exchanges in the country to prevent LFG from withdrawing funds on Monday (May 23, 2022), according to South Korea’s national broadcaster Korean Broadcasting System (KBS).

It’s unclear which local exchanges were questioned. Furthermore, the request to freeze the funds is not legally enforceable. This means that each exchange will determine whether or not to comply with the police request.

The Seoul Metropolitan Police Agency said that there were clues pointing to the group’s money being tied to embezzlement in response to the request to freeze LFG’s assets.

The new development comes after the de-pegging of Terra’s algorithmic stablecoin UST and the collapse of Terra’s native coin LUNA earlier this month.

Following the implosion, investors incurred massive losses, and they appear to be skeptical of management’s activities following the UST unpegging. Many people believe Terra founder Do Kwon committed fraud, based on a litany of civil and criminal cases against him.

According to previous reports, Do Kwon could face South Korean authorities in connection with the UST’s price drop. The Terra co-founder was also fined $78 million by the country’s national tax office for tax evasion. Despite this, Kwon maintained that his firm has settled all of its tax difficulties in Korea. 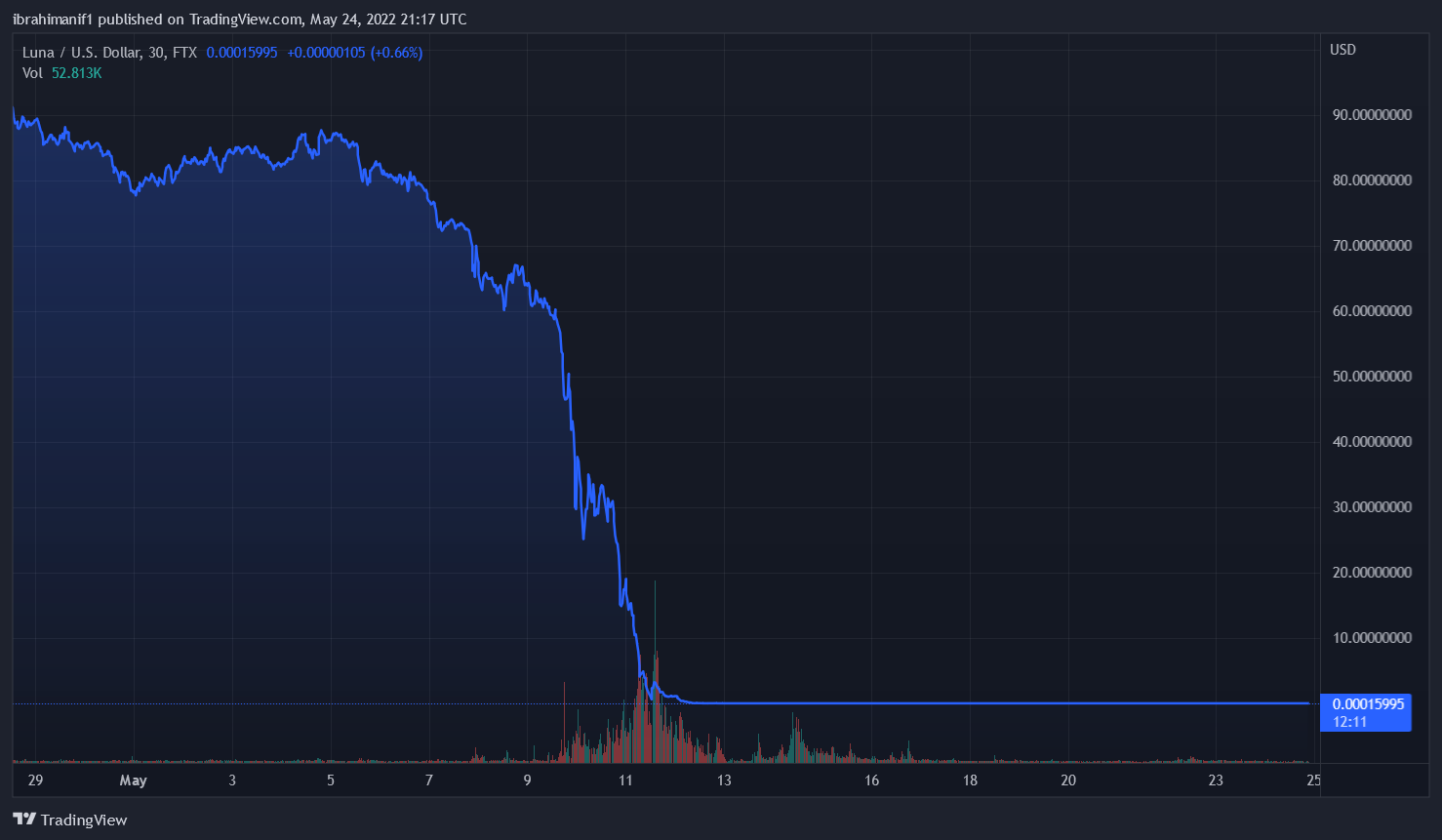 Meanwhile, five major Korean exchanges, including Gopax, Upbit, Coinone, Bithumb, and Korbit, are scheduled to meet with lawmakers later this week to explain if they adequately protected users from the Terra collapse.

Kwon is in favor of forking LUNA’s chain to create a new blockchain that does not include the UST stablecoin. As of publication, 65.78% have voted in support of the idea. The voting will end on Wednesday, and a quorum of 40% is required to succeed, implying that the new network will debut on May 27.

Despite saying that sending tokens to the burn address made no sense other than losing them, he disclosed a dead wallet address that had received nearly 280 million LUNA.

All of this raises questions about how LFG managed the funds under its control, with the organization claiming to have spent 80,000 BTC to save the UST peg.