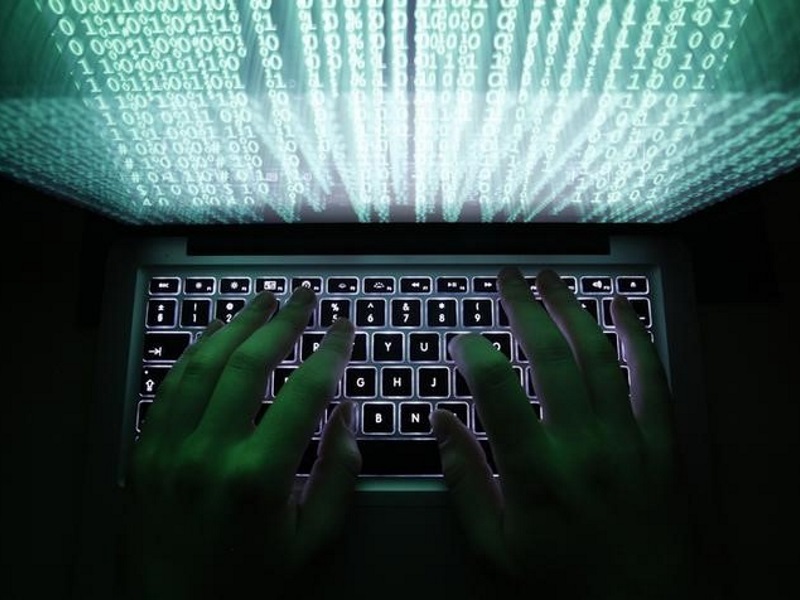 Some tricky new malware is infecting Mac users by imitating legitimate software. The “Advanced Mac Cleaner,” professes to be an anti-malware tool in order to sneak onto Mac computers.

Bitcoinists who use Macs ought to be especially concerned, as the malware specifically targets Mac users by mimicking an anti-malware tool designed for Macs. Malware can be used to steal private keys and wallet passwords, allowing malicious actors to gain access to your funds.

The malware was discovered first by Thomas Reed, lead researcher at anti-malware firm, MalwareBytes. Its method of infection is very simple: it tricks people into visiting its website and downloading the program. This sounds like your normal phishing tactic, but the program itself does not act like normal malware once installed.

In fact, once the malware is installed, the user wouldn’t even know that anything was wrong at first. However, if one were to look deeper, they would discover a file within the software claiming ownership of different kinds of file types. Additionally, If you were to open these files, they would display that you needed new, specialized software in order to view them.

This is troubling because it looks like a normal technical problem, as the error message that appears is the same as the one that would regularly appear when trying to open an unknown file type — making it difficult for users to even realize there is something suspicious happening.

If users fall for that, then they will be led to a site that begins downloading a bunch of other useless software, like Mac Adware Remover and Mac Space Reviver. This software is unlikely to benefit the system in any way, and will pass through undetected with a Mac certificate of approval.

Considering that security breaches are the number 1 cause of bitcoin theft, this news could be significant for some. If the malware were to gain access to a Bitcoinist’s system, they could be left helpless, unable to access their wallet, or end up with their funds stolen.

The insidious nature of the malware is its ability to elude detection, thus bitcoin using Mac fans need to exercise extreme caution and avoid downloading apps that are not available on the official App Store.

What do you think of this new malware infecting Mac users? Let us know in the comments below!