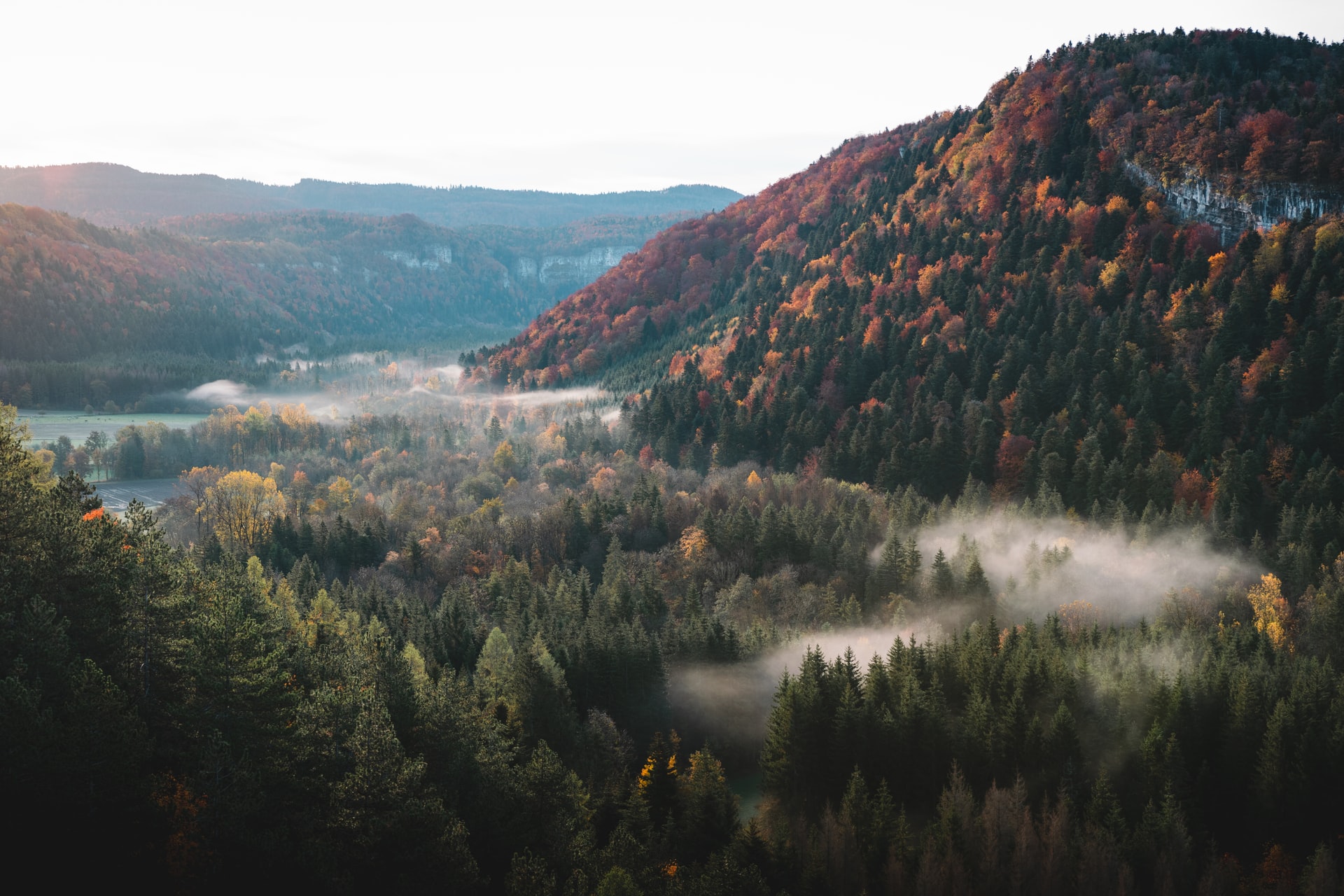 Bitcoin has undergone a strong move higher over the past few weeks. Analysts think that current macroeconomic trends could result in a further surge in the price of the leading cryptocurrency.

Dan Tapiero, a co-founder of 10T Holdings and DTAP Capital, thinks that the cryptocurrency will continue higher as he expects a U.S. dollar bear market to play out. He cites “unprecedented liquidity injection,” which may devalue the price of the U.S. dollar over time.

Not Everyone Agrees, Though

While some think the U.S. Dollar drops to kickstart a Bitcoin rally, some think that the U.S. dollar will actually move higher but still boost Bitcoin anyway. Raoul Pal, chief executive of Real Vision and a retired hedge fund manager, is one such individual that thinks so.

Pal said in a recent analysis to Real Vision:

“I don’t agree with that, and I never have. As you know, or many of you won’t realize, but I’ve been long dollars and gold for a significant period of time, and Bitcoin, and I’ve said they will all go up together. Because it’s the debt issue that’s driving it all. And so that’s the reality, that the dollar goes up in debt issues. The dollar has dollar smile, which means when things are bad it goes up, and when things are really good in the US it goes up. And anywhere in the middle, it does badly.”

Pal is one of Bitcoin’s biggest bulls. He was recently quoted as saying to a publication in the finance space that he thinks Bitcoin will hit $1,000,000 a coin in the coming five years, specifically due to macro trends.

Along with the U.S. dollar trend he expects to play out, he thinks central banks pushing for digital currencies will force capital into Bitcoin. The idea goes that Bitcoin is a way for citizens to opt-out of the monetary stimulus and the trend of privacy invasions that would likely exist in a digital currency world.