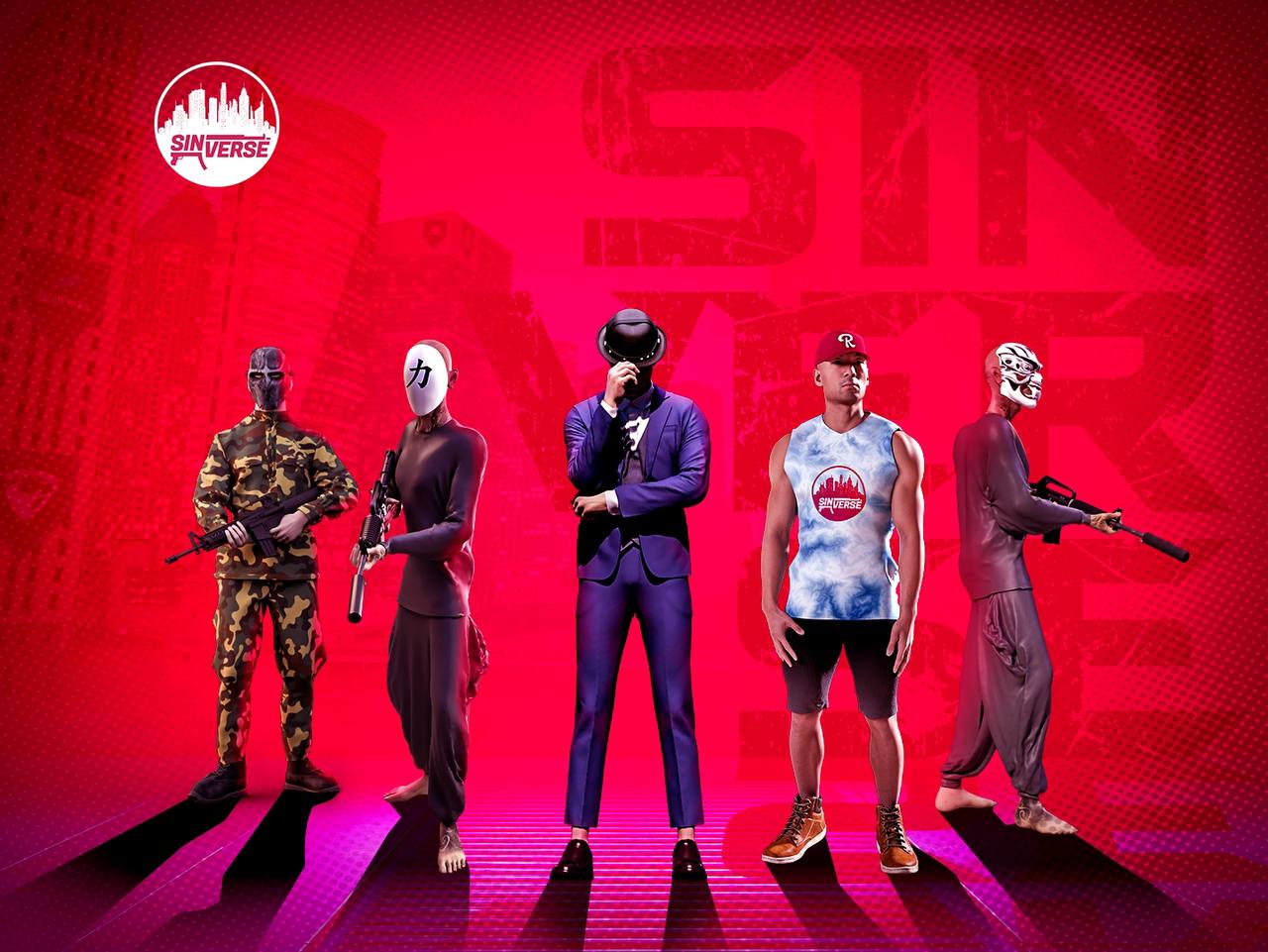 Mafia Metaverse Wars: Who will become the ultimate GameFi Kingpin?

The Metaverse hype sprung into life in late 2021, when Facebook rebranded to Meta. Alongside it, a huge surge in interest in Metaverse projects as well as an influx of new Metaverse sub-categories emerging. One of the most hotly contested being, the ‘Mafia Metaverse’ where various blockchain entities continue to contest who will become the kingpin in this potential billion dollar sector.

The first to emerge, and considered the ‘OG’ of the industry, was SinVerse (formally known as Sin City Metaverse). It’s inception was announced live on stage at the Future DeFi & NFT summit in Dubai, back in June 2021 before most have even heard of the concept of the Metaverse.

Rumour has it, Rockstar games (the makers of the popular game ‘Grand Theft Auto’) have even filed copyright claims against Sin City Metaverse. This led to a quick retreat and restructure via a rebrand of the project to be named SinVerse. Having been hyped as one of the biggest token launches of 2021, SinVerse has gone on to show exceptional demonstrational releases of a Blockchain game which closely resembles an early stage Grand Theft Auto, which is set in an open world environment.

The completion of a $3.5million digital Land Sale in January 2022, even caught the attention of the famous rapper Soulja Boy who was actively promoting the project. With the bear market came the expected price decline, but development continues at a reasonable pace with news of the play-to-earn game expected to be released in early 2023.

Hot on the heels of the success and launch of Sin City Metaverse emerged Syn City, a similarly named reported copycat project which was heavily backed by industry titans, including Banter Capital and the disgraced Do Kown. The project went on to raise a reported $35million through various private sale rounds, including a controversial copper launch.

Despite limited content available, Syn City also had to go through a rebrand due to a copyright infringement claim from Frank Miller, the famous comic book writer. It’s still relatively unknown what style of gameplay, or metaverse concept is behind this project. However, with heavyweight backers and a large community this is a project that should not be written until its core concepts are known.

Although drowned by the success of SinVerse, Polka City also has wide acclaim to being the first ‘Mafia Metaverse’ on the Blockchain albeit was originally a platform created to enable investors to buy virtual assets in a virtual city. The initial goal of the project appeared to be taking aim at the current incumbent of the Metaverse ‘Decentraland’, which curtailed soon after as the token launch failed to live up to the anticipated heights despite an ensuing bull market.

With Car and Yacht NFTs available, this can be considered a more PG friendly Mafia Metaverse which continues to develop despite the bear market. Although not as popular amongst the degenerate cryptocurrency crowd, with approximately two years of development under its engine, this does have a head start against its competitors.

So, who will become the Ultimate Kingpin? One can say this is still to be decided as the mafia wars continue to rage even though a bear market is currently consuming the Blockchain industry. SinVerse continues to be the flag bearer and a project that other Metaverses are seemingly aspiring to become.

However, warlines have been marked and battles are still to be won. A potential unicorn is likely to emerge in the Mafia Metaverse, which continues to draw interest from the Web2 and Web3 World.

‘Sinverse’ is a Metaverse multi-player game built on Blockchain Technology. The background of the game is based on the most controversial Cities of the world, where digital real estate is available to be purchased. Users can buy digital land to develop and build their empire. The aim of the game is to become the ultimate Kingpin. Sinverse will be a highly social oriented platform, where you can build clubs for your friends to hangout, venues for online events or even compete in underworld activities to win in-game rewards. Potential gamers can join the growing community of gamers on Twitter, Telegram and Discord

The SIN token which powers the whole Sinverse ecosystem is currently trading on most top exchanges like Gate.io, MEXC and Kucoin. Traders who want to hold the token for an opportunity to stake in the coming weeks for a chance to be whitelisted for future land sales and business licences may get some on Kucoin or any of the other exchanges where SIN is listed.