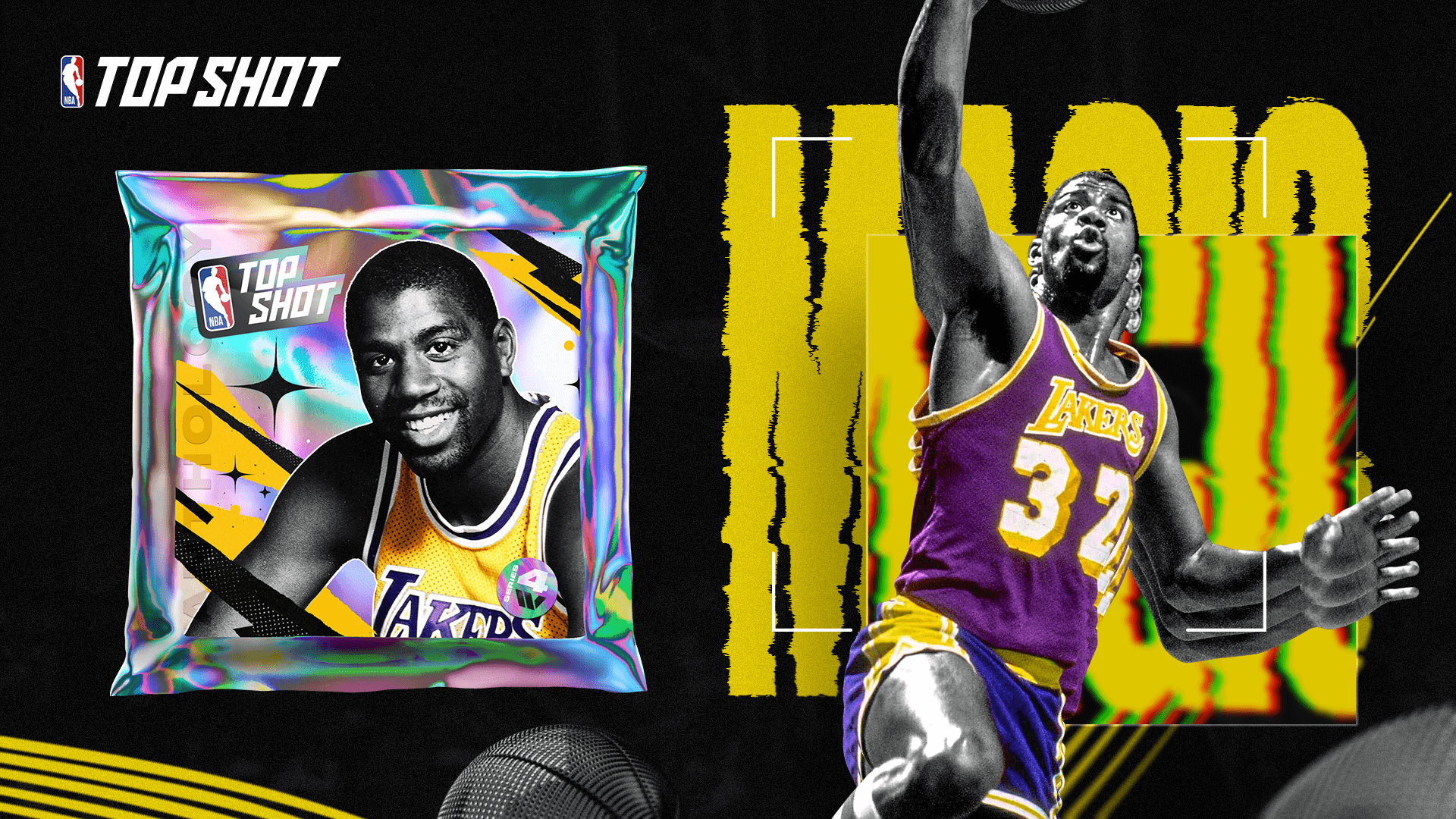 Magic Johnson unveiled a new NFT line this week. Sport and NFTs continue to challenge the limits of technology, with American franchises at the forefront of the trend into the virtual domain.

The legendary basketball player is the most recent athlete to enter the digital art market with the release of “The anthology: Magic Johnson” NFT collection on NBA Top Shot.

The NFT collection will release on June 7 and will showcase rare and legendary moments from the career of Johnson.

There will be a total of 1,600 anthology packs issued, and each will cost $399. Each pack will have one of four Magic Johnson moments from seasons in which the Los Angeles Lakers won the NBA Championship.

Each pack will include one guaranteed Magic Johnson Moment NFT at either the Rare or Legendary rarity level.

US sports franchises and sportsmen have embraced Web3, with a number of prominent athletes serving as advocates for key global exchanges. 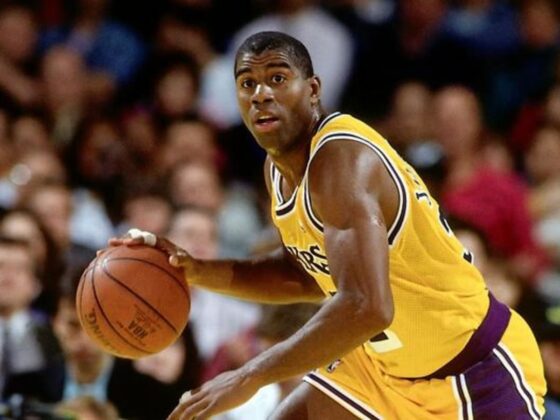 In 2020, the NBA and Dapper Labs unveiled Top Shot, an NBA NFT marketplace built on the Flow (FLOW) blockchain.

Since then, the sports organization has implemented a number of initiatives to increase fan involvement and interest, including the establishment of NBAxNFT, an NBA Discord for interacting with NBA fans on all things Web3.

“I’m thrilled to join with @nbatopshot to release my first NFTs and provide fans with some of my favorite career moments.”

“I already have faith in NBA Top Shot. I know how they operate,” remarked Johnson. “They always perform correctly. For both myself and them, it was a no-brainer.”

The Hall of Fame guard also views NFTs as a new method for fans to collect a piece of his career and is eager to see his contemporaries from previous generations join Top Shot in similar agreements.

The Polygon (MATIC)-based NFTs have four distinct rarity tiers. Only green-tier NFTs were available for purchase. The Gold, Platinum, and Diamond levels are completely sold out.