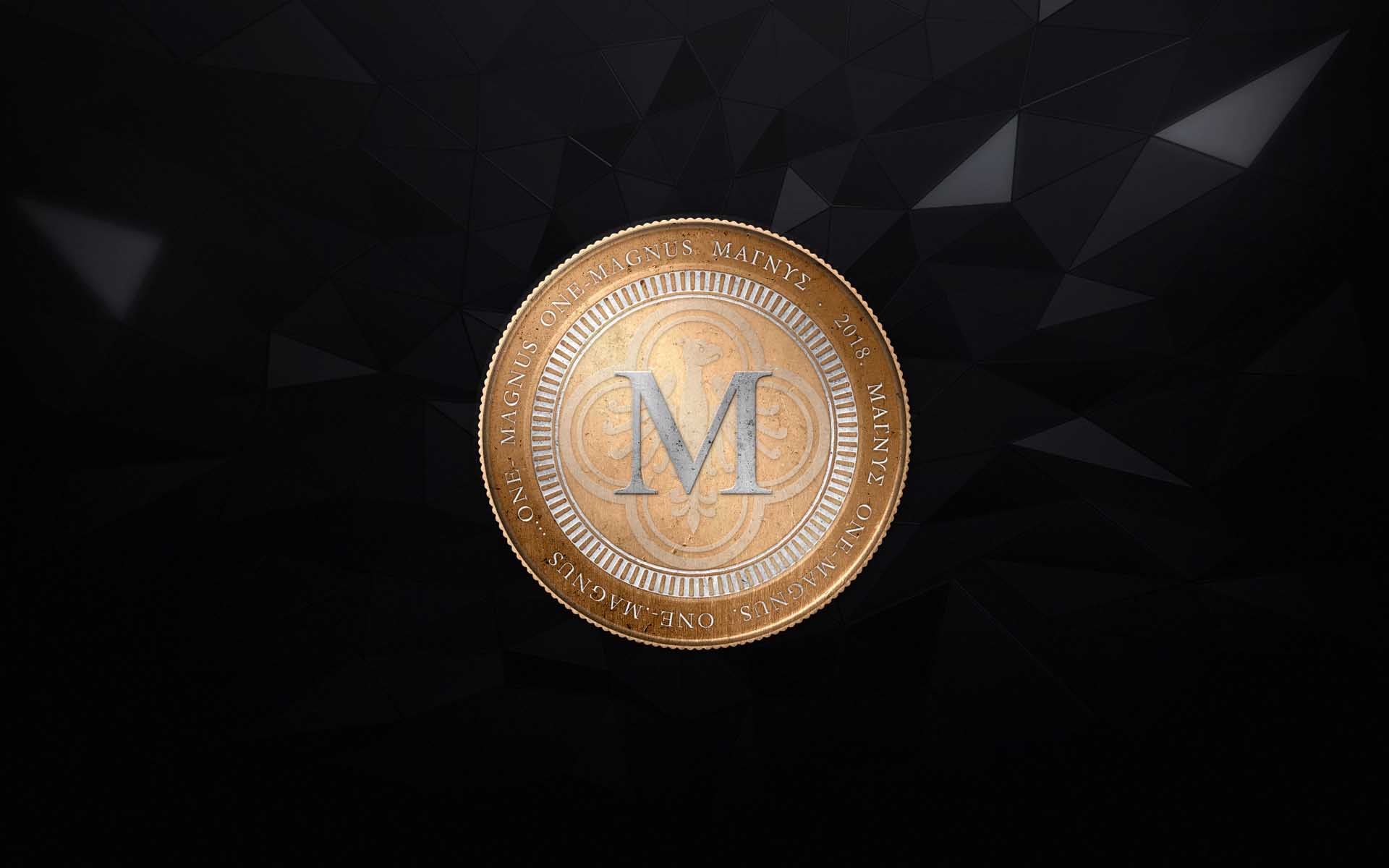 The Magnus Era brings with it a fundamental change in how intelligent systems are built and interact with each other.

Palo Alto, California, February 6, 2018 – The Magnus Collective has launched their ICO Pre-Sale and will be the first truly decentralized blockchain based network of intelligent A.I. agents, Robots, Sensors, hardware and humans creating a global market for knowledge, skills and processing power. A company spokesperson explained: “Magnus’s end goal is to make people smarter, machines better, Robots cheaper and faster, and AI better by ensuring a collaboration with other agents in the Magnus Collective network.”

He goes on to say: “With Magnus, companies, organizations, and individuals can empower their sensor networks, Robots, AI agents, hardware and human agents to participate in markets, buying and selling goods and services. No longer must all these agents exist in isolation, only capable of operating within a specific company, vertical or domain.”

The Magnus ecosystem partners have been featured in major international research reports regarding home robotics and security and are recognized by key associations including Robo- Business, Boston Consulting Group, Disney, and IEEE.

Magnus Collective ecosystem partners have received a commitment of $2M from prominent Angel Investors and leading accelerator programs in the U.S. and have also been presented to Johnson & Johnson, Zimmer Biomet, AARP, Nokia, Siemens, Ascension, Pfizer, Boehringer Ingelheim, and Servier.

During a recent press event, the company spokesperson was pleased to make several announcements:

We are also pleased to announce the appointment of a brand ambassador, Ousmane Sarr [Arsenal (U.K), AS St Etienne (France), Randers FC (Denmark)]. Ousmane is a very experienced player with several international selections with the Senegalese national team including captain and consistently displays strong character and leadership. From the Aldo-Gentina youth academy in Dakar, Ousmane joined Arsenal after a dazzling African Cup of Nations.

Mark Koops joined Magnus Collective as Executive Advisor and Investor. Mark has significant international experience including having most recently been Regional VP at a large international firm, responsible for Business Management for one of its five regions. He has worked in North America, Europe, and Asia for companies like AT&T, Oracle, Ericsson and Bell Labs and holds numerous patents.

Eric Egnet has also joined Magnus Collective as Executive Advisor and Investor. Eric is a seasoned executive, senior technologist, serial entrepreneur, and portfolio investor with 25 years in executive management and senior leadership roles. He currently is a C-level officer and executive of several successful healthcare, blockchain, and life science companies. His last healthcare IT company, which he co-founded and worked with Partners Healthcare, Stanford Medical Center, and Johns Hopkins amongst others, was successfully acquired by SAIC. Prior to that, he served as an executive and CIO and for Cross Country Healthcare where he helped grow, scale, diversify the company, and complete a successful IPO with many key acquisitions.

The Magnus Collective is set to continue defining the universe of artificial intelligence automation, and robotics for organizations as well as bring about more inventions within the cryptocurrency market. It is also projected to becoming a fundamental building block for the future web of hardware, human programmers, artificial intelligence agents, and the Internet of Things devices.

The Magnus ICO Pre-Sale is an excellent opportunity for early adopters to take advantage of a 60% bonus. Holders of the Magnus Token will be part of a new era in A.I. Robotics and Automation. A detailed discussion about this ICO can be viewed in their Whitepaper here.

For complete information about the Magnus ICO, please visit https://0xmagnus.com/.