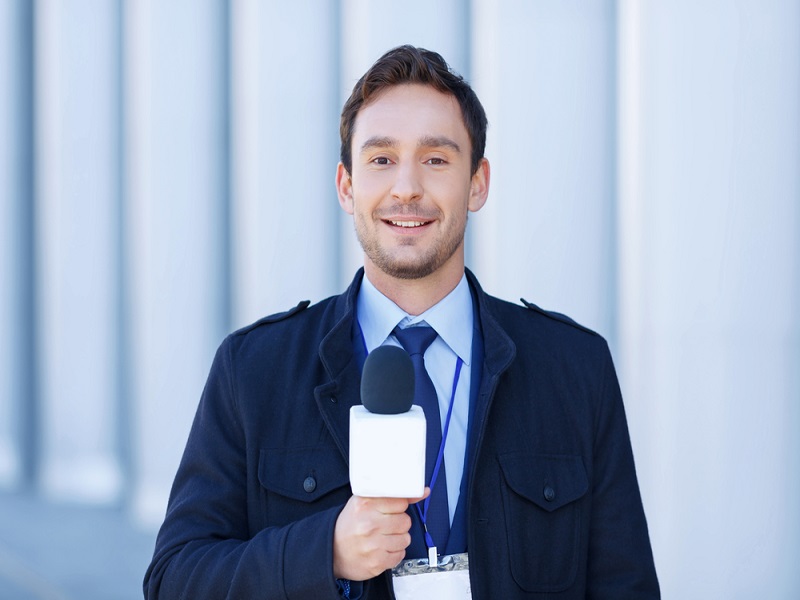 A Bright Future For Blockchain Technology 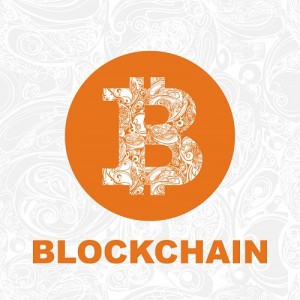 It is refreshing to see media outlets such as the BBC getting excited about several projects revolving around blockchain technology. Smart contracts are on their list, of course, and it is an area that could get very competitive over the next few year snow that there are multiple platforms on which this technology can be deployed. Ethereum, Bitcoin, and BitShares all offer a way for individuals and businesses to write smart contracts, which could lead to some interesting innovation down the line.

However, OpenBazaar is something that will appeal to far more consumers and business in the world. The main purpose of OpenBazaar is to let anyone sell anything to everyone else, without geographical restrictions. A decentralized peer-to-peer marketplace is vastly different from more traditional offerings such as Amazon or eBay, as there is no website platform to use. More importantly, OpenBazaar is designed to work with Bitcoin as a payment method, although other payment options can be integrated in the future.

Augur is getting some well-deserved attention as well from the BBC, as the platform uses blockchain technology to offer a prediction market. Although this may sound very science fiction-esque to a lot of people, collective intelligence is a force to be reckoned with. A global prediction market platform in a decentralized manner allows experts from all over the world to weigh in on particular market trends, which – according to Augur – will turn the platform into the most accurate forecasting tool in history.

There is no denying the blockchain is one of the most exciting technological innovations the world has seen in the past decade or so. Unlike consumer goods – which are usually only available to the middle class and wealthier individuals – blockchain technology is something that belongs to and can be used by everyone in the world. Even though the commercial viability of the blockchain remains uncertain for now, it has been doing a mighty fine job powering the Bitcoin network for several years.

In the end, there are still some doubts as to how blockchain technology will change our society as we know it. Financial institutions still see the technology as something that can overthrow their entire infrastructure, even though the blockchain is more of a tool than a direct competitor right now. At the same time, a lot of money has been pumped into blockchain startups, and there is a lot of interest from developers all over the world to get a more hands-on experience with this technology.

What are your thoughts on the topics mentioned above regarding blockchain technology? Let us know in the comments below!