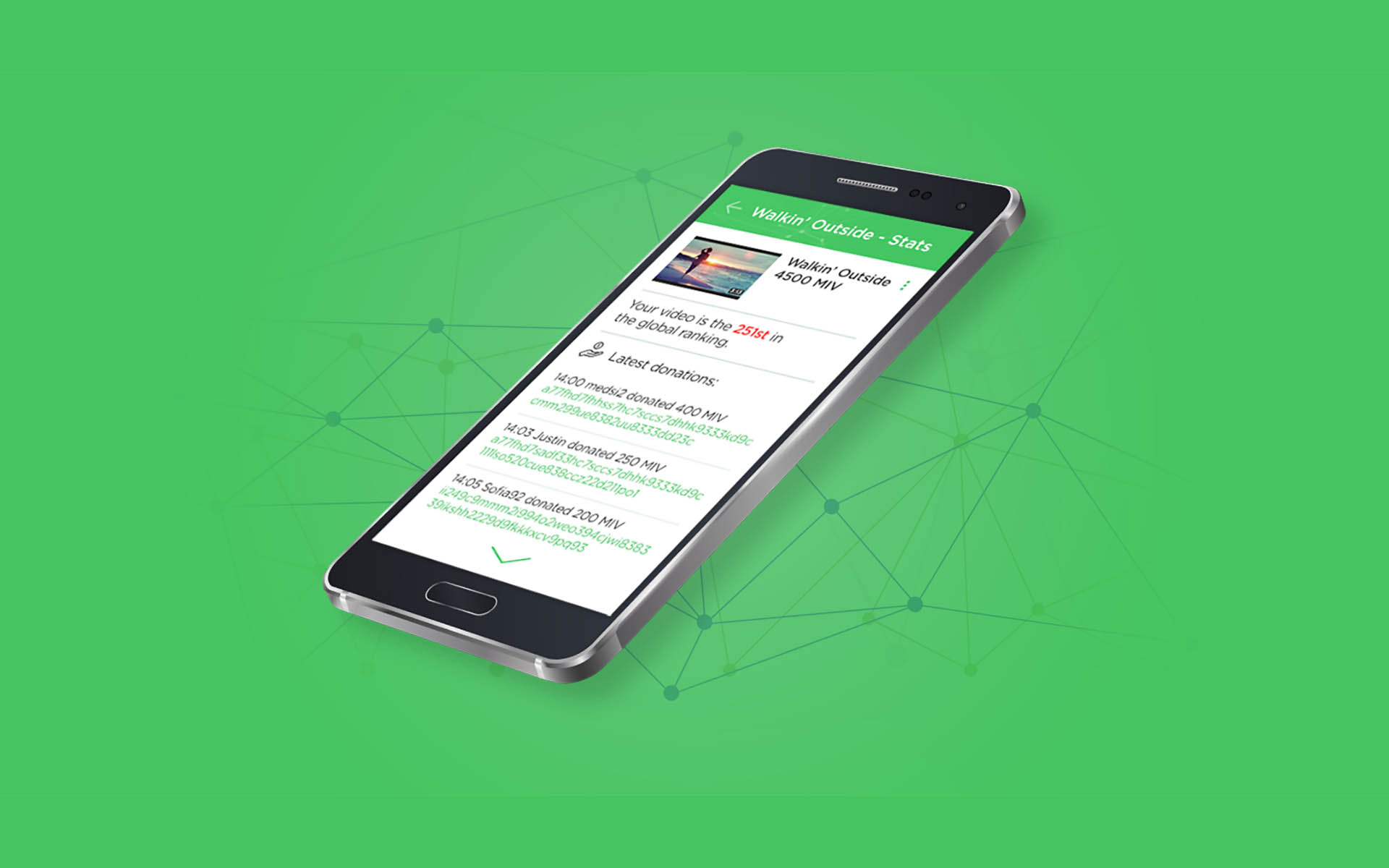 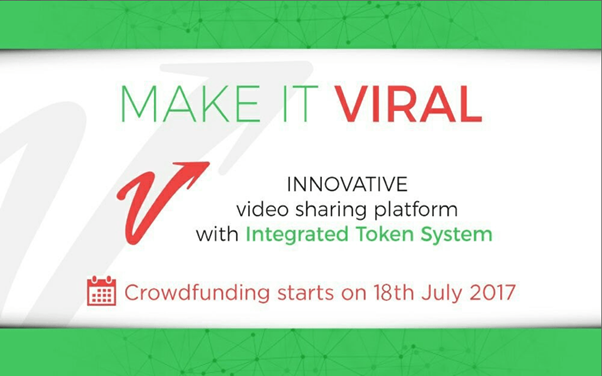 Make It Viral is aiming to make improvements on fellow alternative video sharing platforms like Youtube and Twitch while offering some added advantages to both users and video uploaders. The company will use blockchain technology to reach these goals.

The MIV video sharing platform will target the mainstream but aim to cut down on the heavy advertising found on most of the alternative platforms. The platform will have an option to send micro-donations and contribute MIV to the creators of viral videos. The implementation of blockchain technology means that video uploaders will not experience any missing payments from ads affiliations and chargebacks from payments processors.

Uploaders could also benefit from fewer fees than traditional alternatives. In addition to the acceptance of micro-donations, MIV also plans to install automatic exchangers with a gateway to convert MIV into fiat currency for the convenience of users and uploaders.

MIV has also developed an integrated ranking system which should assist video uploaders to reach a wider user-base on the platform. The platform’s design will be intuitive, easy-to-use, and will offer extended app support for both iOS and Android.

The ‘Make It Viral’ video sharing platform has a native token called MIV, and token holders will be able to vote for their favorite content, helping the uploader to gain more exposure. MIV will primarily act as a means of exchange between viewers and uploaders on the platform.

Users will be able to receive free MIV daily to help drive the ecosystem. MIV will also soon be available for trading on cryptocurrency exchanges, and the company aims to offer exchange capabilities on the platform, at a later date.

The total 50 Billion MIV tokens minted will be allocated as follows:

Leading up until the 31st of July 2017, the crowdsale price per MIV token will be 3 satoshis. In August, the price will increase slightly to 4 satoshis, and in September and October, the price will rise to 5 and 6 satoshis respectively.

Images courtesy of Make It Viral