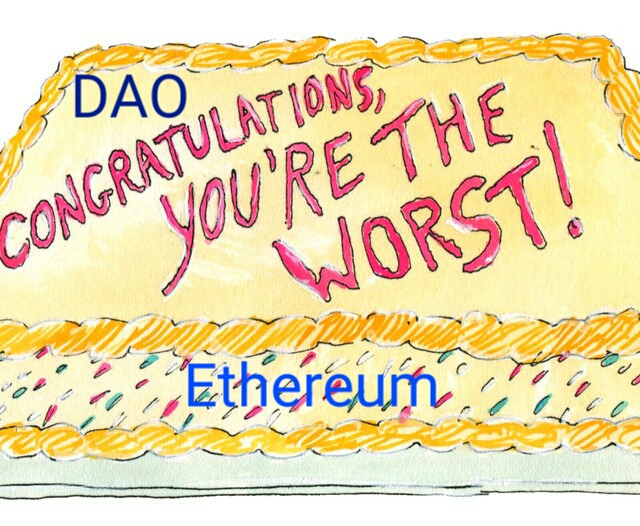 We sat down recently with Rune Christensen, the founder of MakerDAO, to discuss The DAO’s collapse and the implications it will have for Ethereum and Cryptocurrency moving forward after the soft fork. He expresses doubts at the notion that the Ethereum community holds any obligation to The DAO and other interesting viewpoints from security to hard-fork consensus.

Also Read: Pound vs Yen: The Battle Over Bitcoin Rages On

Rune Has Faith in Ethereum, Not The DAO

So Rune, Can you give Us a little bit of background on Yourself, On Maker, and the Situation The DAO’s Collapse has put Maker in? 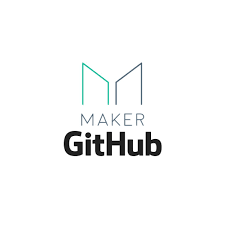 “I’m the founder of Maker, which is an ethereum based DAO that will soon launch a stable cryptocurrency backed by smart contracts with ethereum based collateral. TheDAO’s collapse hasn’t meant much to us, we already anticipated those types of risks and knew it was something that could happen. We are going to be even more careful with security in the future, though, as we were also affected by the bug in one of our alpha stage contracts. luckily nothing was stolen, and not much money was at stake because we had made clear warnings and risk disclaimers.”

Okay,  Rune, given those circumstances, what is your position on the best of the proposed solutions, Soft Fork, hard Fork, and otherwise?

“I think the best solution is to wait for consensus. A clean 100% refund fork is most likely at this point, but also see the potential for a second blockchain to emerge or even possibly the old one being kept alive.”

Can you elaborate on why you think it’s best, and the disadvantages of the other options for Maker, and Ethereum?

“When using blockchains its always the best to go with the consensus, so it’s an easy choice. The biggest question is whether the community will see diverging advantages in the “code is law” governance approach.”

What about long term consequences for the Ethereum ecosystem, and concerns that the soft fork could be easily abused by miners?

“It turns out the people concerned were right on this one.”

Many are blaming Solidity for the issue as much as The DAO’s code, scale of deployment and handling of the attack, and claiming is as much to blame if not moreso. What are your thoughts on this?

“It’s misleading to claim it is Solidity’s fault. However, there are various things with solidity, the EVM, and the entire tech stack basically, that could and are still being improved. Overall I think Ethereum’s technology is in extremely great shape and lightyears ahead of everything else.”

How much responsibility does the Ethereum community have to those staked in the DAO?

What is Maker Doing that ensures that it will not become another TheDAO?

Same as we have always been doing, obsessing about security at every step of the design and implementation process. We knew very early that security was going to be the most important factor and have been building our entire stack around that maxim from the start.

Early Voting from ethereum mining pools has shown strong support of a hard fork. What is your recommendation to those that have yet to vote on the matter?

Vote with the majority.

MakerDAO has suffered from security issues similar to the DAO’s over the last few months, the prime difference being their decisive action in fixing them, preventing any theft of their collateral or stablecoin. The DAO has been a massive, market altering failure, but Rune, along with many others believe that the underlying technology is not to blame. What we see in terms of utility from complex Ethereum-based smart contracts will be interesting to see following the hard fork.

Thoughts on the coming hard fork and the future of other Ethereum DAOs? Leave them in the comments!