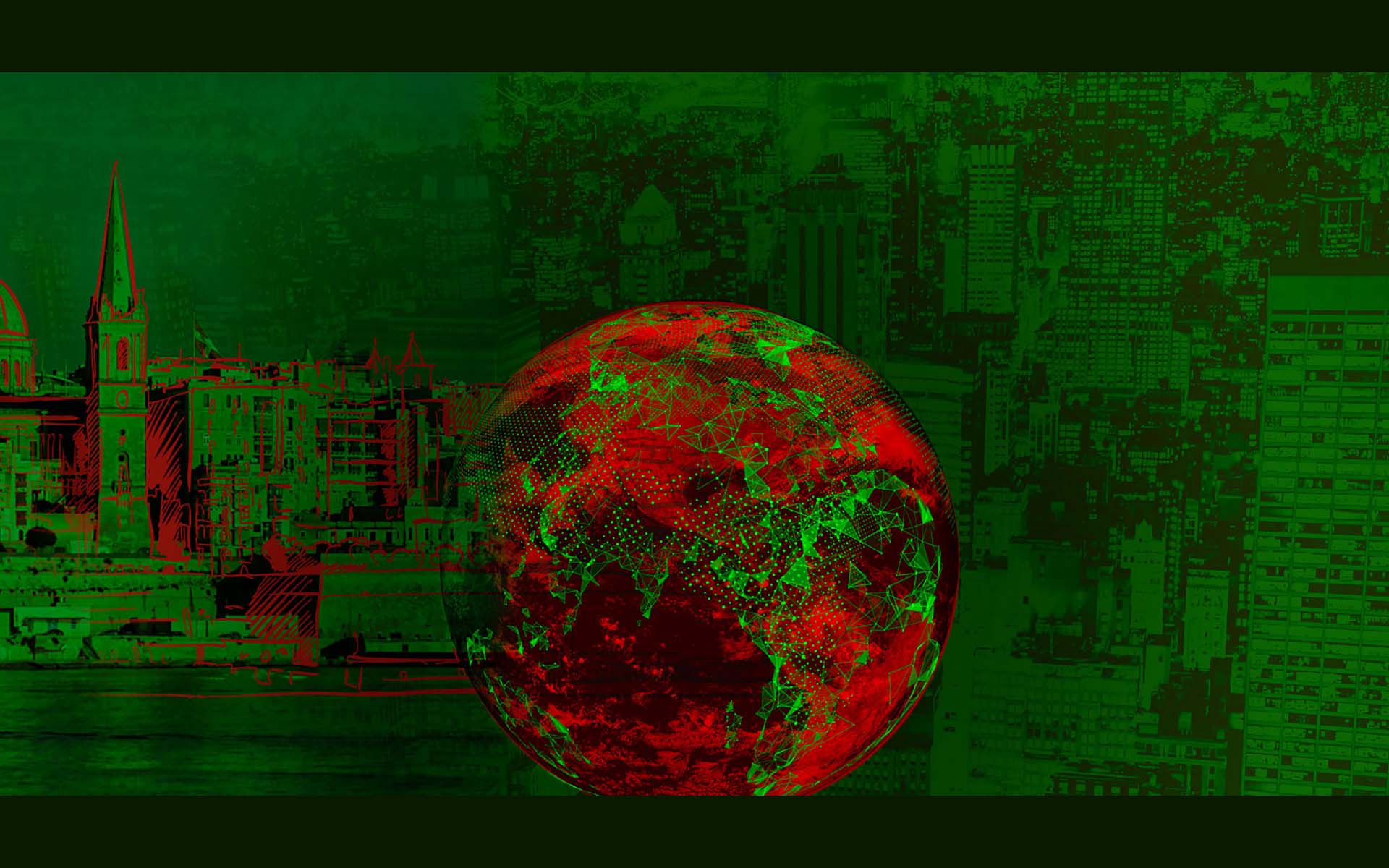 Malta to Host Blockchain Conference for Entrepreneurs, Startups and Investors

On December 7, 2017, St. Julian’s will host the event for all those interested in blockchain and cryptocurrencies in terms of business – Blockchain & Bitcoin Conference Malta. Its participants include entrepreneurs, investors, consultants and IT specialists working with blockchain and digital currencies.

The event will be attended by representatives of the Government of Malta. At the beginning of the event, they will make a welcoming speech.

Speakers of the conference are analysts of the cryptocurrency markets; financial and legal experts; blockchain developers; representatives of startups and large companies that use blockchain technology; cryptocurrency and venture investors.

The organizer is Smile-Expo, the company that has already held more than 10 large blockchain events. Blockchain & Bitcoin Conference Malta is a part of the conference network around the world (Moscow, St. Petersburg, Kyiv, Tallinn, Stockholm and other cities).

The key topic of the event will be legislation and regulation in the blockchain field. These issues will be also covered during a panel discussion, conducted by the cryptocurrency expert Steve Tendon. Among other participants: GTG Advocates Partner Ian Gauci, GANADO Advocates General Partner Max Ganado, and Managing Partner at EY Central and South East EuropeRonald Attard.

Blockchain & Bitcoin Conference will be opened by the Minister of Finance’s Press Secretary Silvio Schembri speaking about how such kind of events can influence the national strategy of blockchain development in Malta.

The conference will reveal other topics as well: cryptocurrency industry in Malta; DCO and smart contracts; challenges of intellectual property; decentralized economy and its global role.

The Government of Malta was one of the first in Europe to announce the introduction of blockchain into state programs (in the Land Register and National Health Registries). Prime Minister Joseph Muscat repeatedly said that digital currency should be introduced at the state and the European Union levels. But business representatives and investors still have a lot of questions about the new technology. In order to help them to find answers, Smile-Expo organizes a conference in St. Julian’s.

More information about the event and all the latest news of the project are available on the website.