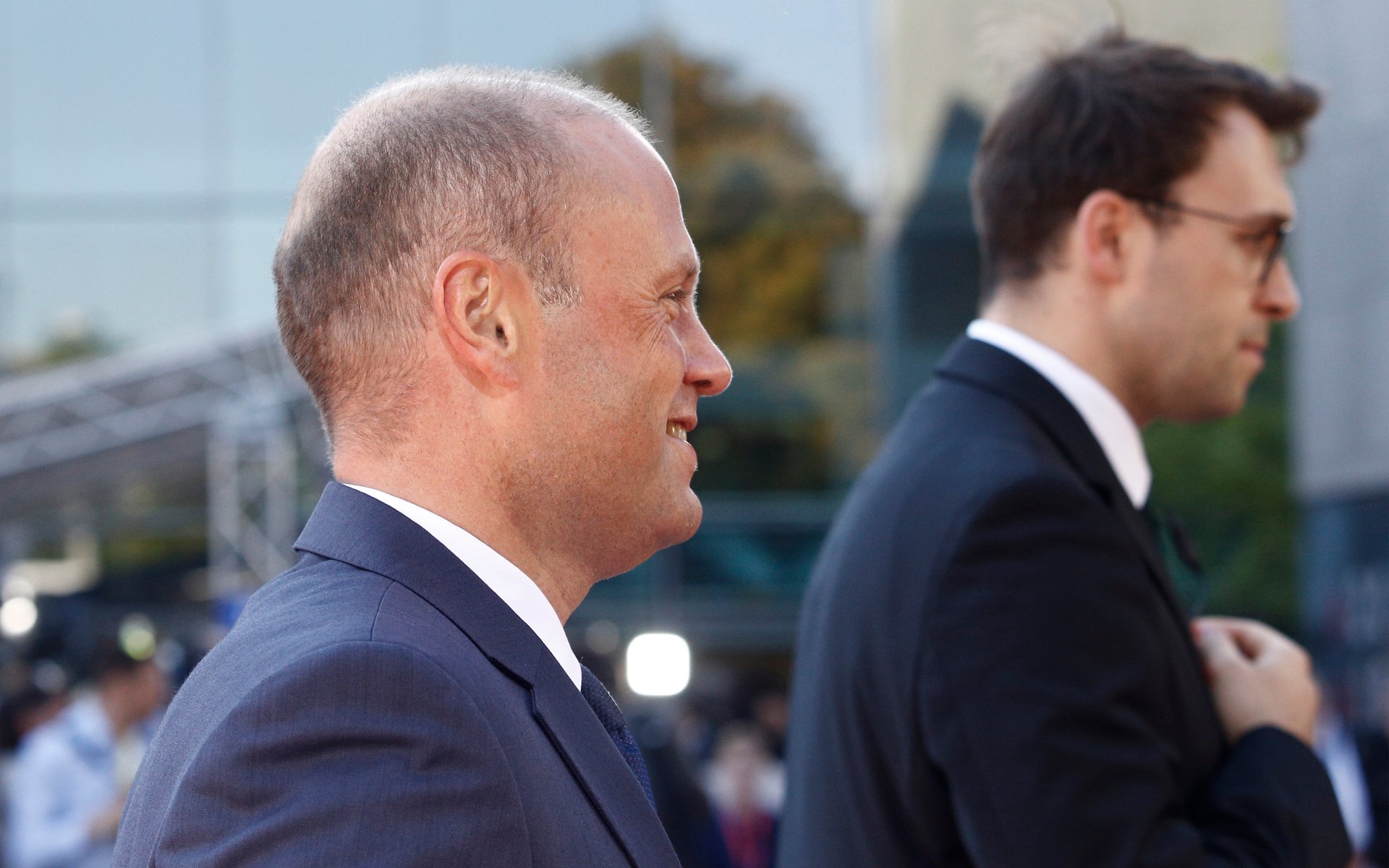 Malta To United Nations: Cryptocurrency Is ‘Inevitable Future Of Money’

The prime minister of Malta, Joseph Muscat, told the United Nations that cryptocurrency is “the inevitable future of money” on September 27 — reiterating his faith in Blockchain technology.

The ‘Blockchain Island’ Reveals Its Cards

Speaking at the organization’s 73rd General Debate, Muscat, who has presided over Malta’s official pivot to become a so-called ‘Blockchain Island,’ championed digital innovation and its regulation.

“Blockchain makes cryptocurrencies, the inevitable future of money, more transparent, since it helps filter good business from bad business,” he said. “But these distributed ledger technologies can do so much more.”

As part of Blockchain Island, the Maltese government has signed agreements and partnerships with emerging businesses including a raft of cryptocurrency exchanges to provide pioneering financial products and services registered in the country.

As Bitcoinist has reported, platforms Binance and Huobi have spearheaded the trend, the former signaled in July it would attempt to form the world’s first decentralized tokenized bank using Malta as its base.

Muscat had personally welcomed Binance to his jurisdiction when the exchange relocated there earlier this year.

At the UN, he noted the necessity of the decision to become “the first jurisdiction worldwide to regulate this new technology that previously existed in a legal vacuum.”

From medical records to aid to government data handling, he continued, blockchain spawns numerous ways in which the world can “counter regressive and reactionary politics.” He forecasts:

States will need to move from hoarding information on citizens to regulating an environment where citizens can trust the handling of their own data.

Muscat’s tying in of Blockchain and cryptocurrency provides a breath of fresh air from the perspective taken by many international governments, which favor Blockchain’s potential but demonize cryptocurrency altogether.

The approach echoes that advocated by cryptocurrency proponents, specifically Andreas Antonopoulos, who has publicly stated that a ‘Blockchain-not-Bitcoin’ mentality tells the world that someone “doesn’t understand” either technology.

What do you think about Joseph Muscat’s UN speech? Let us know in the comments below!