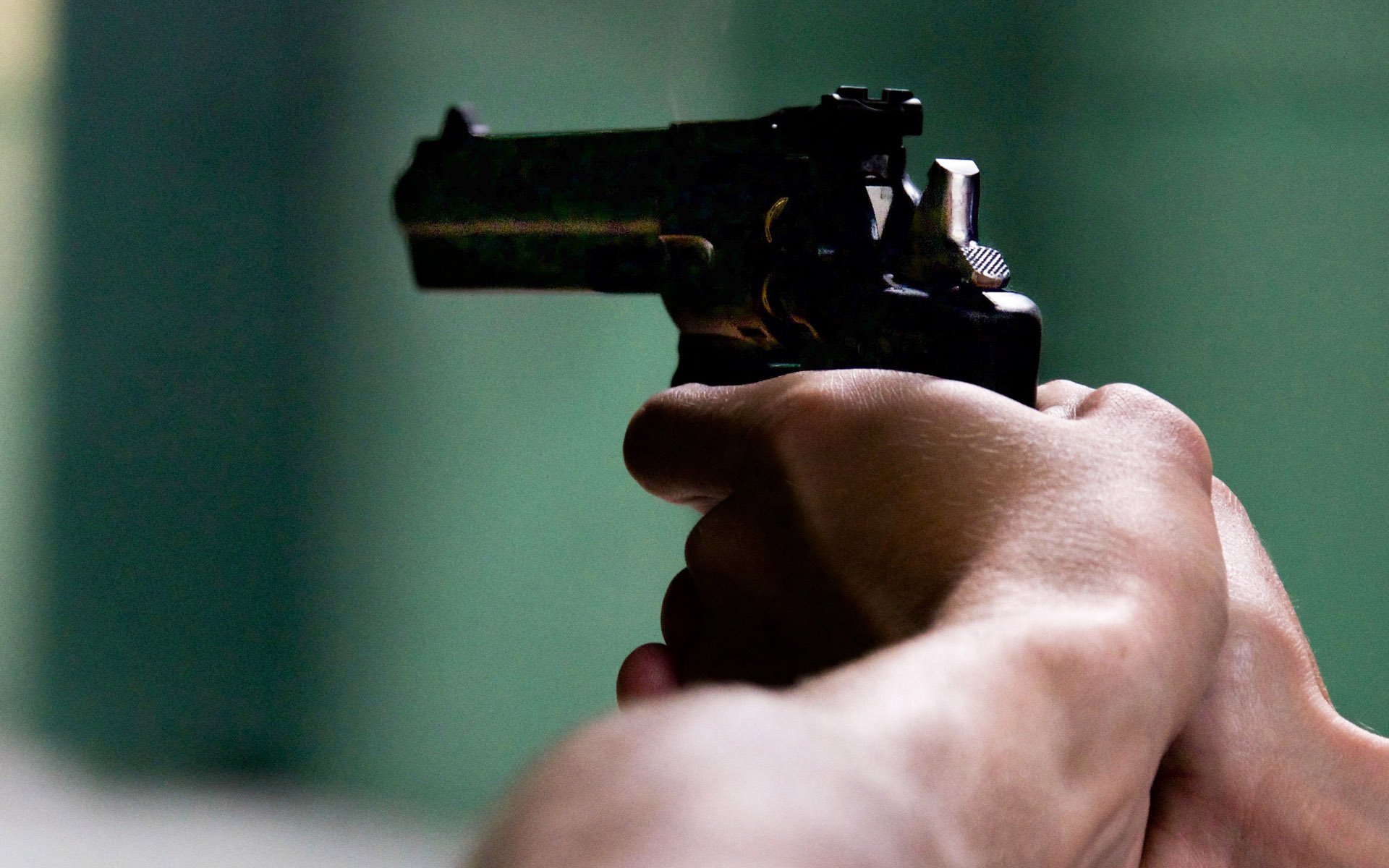 Man Robbed of $1.8 Million in Ether at Gunpoint

A New Jersey man learned that the contents of your crypto wallet can be stolen in more than one way as he is kidnapped at gunpoint and then robbed of $1.8 million in Ether.

When one normally hears of a crypto wallet being emptied, it’s because of some nefarious hack, such as what hit NiceHash about a week ago. Yet there’s more than one way to skin a cat, so they say. A man in New Jersey learned the hard way to choose his friends more carefully as he was kidnapped at gunpoint and forced to give up the password to his digital wallet, which contained $1.8 million in Ether. 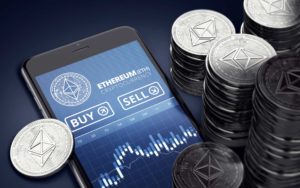 Not Much of a Friend

The victim, who has remained unnamed, was visiting the apartment of his friend, 35-year-old Louis Meza. When the victim decided to leave, Meza supposedly called for a ride (such as Uber) to come pick him up. Instead, an accomplice of Meza arrived in a minivan, and when the victim entered the vehicle, the accomplice pulled out a gun and held him at gunpoint.

The victim was then forced to hand over his keys, cell phone, and wallet. He was also forced to give up the password to his digital wallet that contained his Ether. Meza then went into the victim’s apartment and was caught on surveillance cameras removing a box that supposedly contained the digital wallet. Luckily, the victim managed to escape at that time and called 911.

The wallet contained a whopping $1.8 million in Ether, and Meza reportedly moved the cryptocurrency into his own wallet, which fully transferred the following day. Police arrested Louis Meza and charged him with robbery in the first degree, computer trespass, kidnapping in the second degree, grand larceny in the first degree, criminal use of a firearm in the first degree, and some additional minor charges. The accomplice has, so far, evaded police. 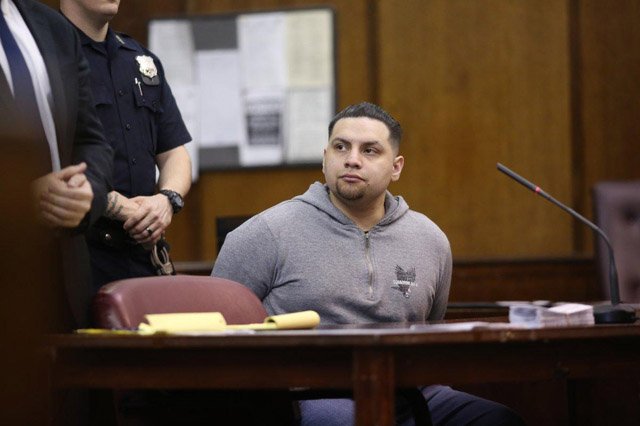 Meza has entered a plea of not guilty, but if he is convicted, the most serious charges have a sentence of up to 25 years in prison. Currently, he is held on a million dollar bond or $500,000 cash bail.

The victim is a lucky guy, even though he has horrible taste in friends. It’s highly likely that Meza and his accomplice would have killed him once the theft was complete as no criminal would leave a living witness behind after stealing $1.8 million from them. This just goes to show you to be careful who you trust and perhaps not brag about being a crypto millionaire. On a side note, you would think the guy with almost $2 million in Ether could afford to buy a car of his own.

What do you think about the New Jersey man being robbed of $1.8 million in Ether? Let us know in the comments below.