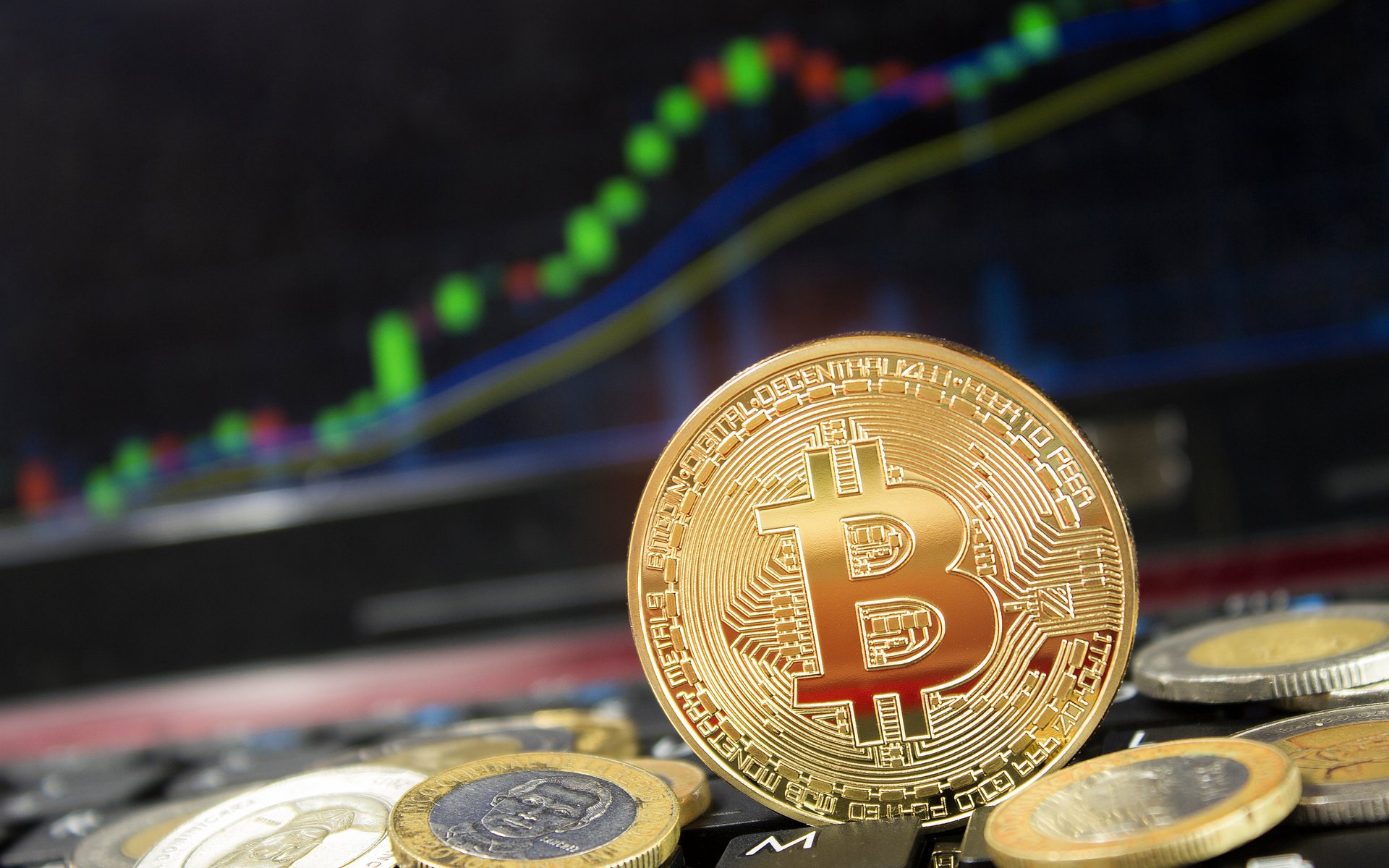 Bitcoin price is exciting industry and mainstream press sources alike as it moved above the 50-day moving average for the first time since January.

What Bitcoin Bulls Were Waiting For?

Despite the levels being short-lived, enthusiasm was unusually palpable even for Bloomberg, the publication announcing that “Bitcoin bulls may have just got the technical signal they’ve been hoping for.”

Commenting on the development, van Bitcoin similarly implied a bullish upward trend was about to begin.

Others were more cautious, celebrated trading analyst Tone Vays telling viewers of the latest episode of his ‘Trading Bitcoin’ podcast Monday that the latest daily candles could signal a return to below the 50-day line.

“Can the price pull back all the way to the 50-day moving average? The answer is: of course it could,” he suggested.

Vays had also previously warned about increased resistance for BTC/USD around the the $12,000 mark, a theory borne out by Bitcoin’s multiple failed attempts to close above that level in recent weeks. 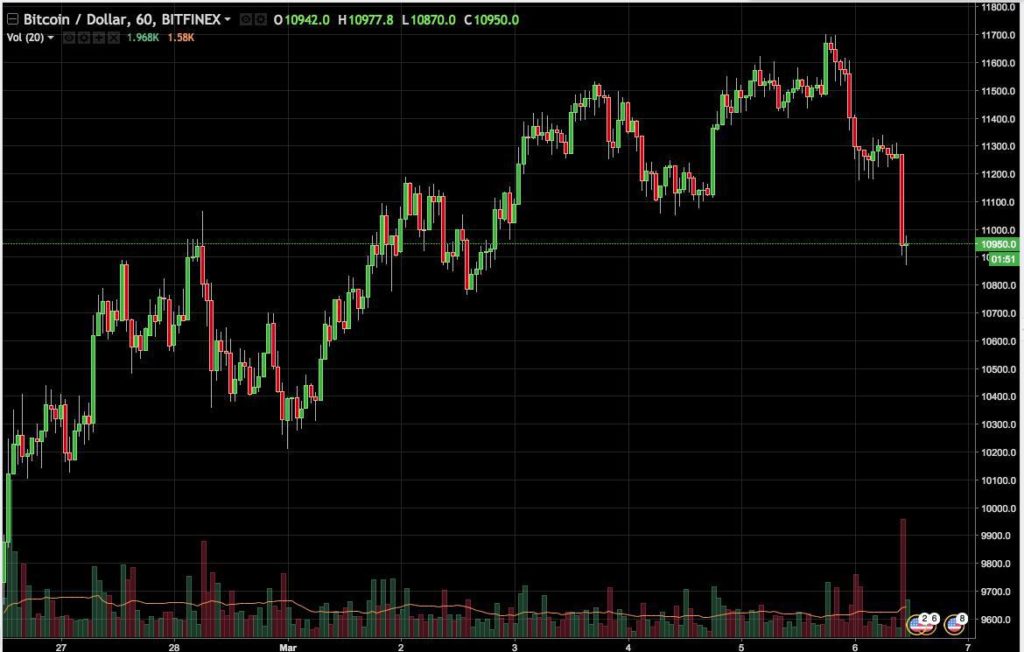 At press time, Bitcoin was trading back under $11,000 on Bitstamp’s traditionally conservative ticker, while cross-exchange averages from Coinmarketcap delivered a price closer to $11,100.

Ripple, having shot up around 20% Monday, reversed its gains to trade at $0.938, while all coins except two in Coinmarketcap’s top 50 posted losses amounting to more than double Bitcoin’s 4.8% 24-hour drop.

What do you think about Bitcoin’s short-term price outlook? Let us know in the comments below!