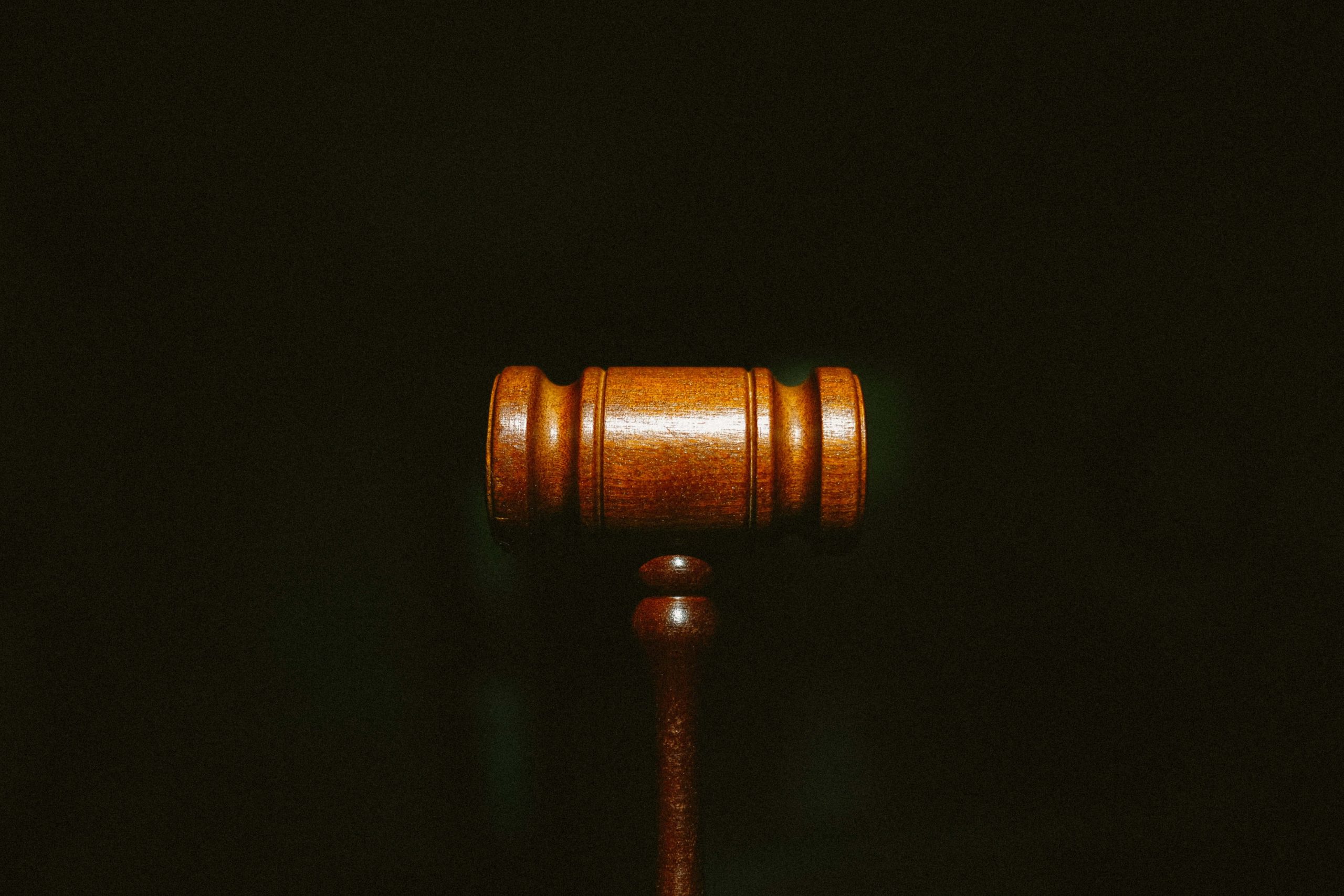 The billionaire owner of the Dallas Mavericks and Dogecoin advocate Mark Cuban advises Coinbase CEO Brian Armstrong to go on the offensive.

Cuban’s words were in reference to news that the U.S securities regulator will sue the exchange if it goes ahead with offering its Lend program to users.

Armstrong said they were planning to launch the program in a matter of weeks. But felt it appropriate to reach out to the SEC as a “friendly heads-up,” and broach their feedback on the matter.

However, Armstrong was somewhat shocked by the regulator’s response. This involved a declaration that the Lend feature is a security, an unwillingness to explain how that declaration was arrived at, subpoena of records, taking employee testimonies.

Worse than that, Armstrong said the agency threatened to sue if they launched the Lend program.

5/ They responded by telling us this lend feature is a security. Ok – seems strange, how can lending be a security? So we ask the SEC to help us understand and share their view. We always make an effort to work proactively with regulators, and keep an open mind.

The SEC is already under fire with its handling of the ongoing Ripple case. While some assumed it would consider those lessons in moving forward, this disclosure by Coinbase shows it continues to act with impunity.

What Is Coinbase Lend?

As the name suggests, Coinbase Lend is the firm’s version of lending tokens to the platform to earn interest.

It’s a popular practice offered by numerous other platforms such as Crypto.com, Celsius, and Nexo, to name a few.

Users tend to gravitate to lending programs, one, because it offers higher interest than cash in a bank, and two, because it’s perceived as less risky than yield farming which exposes farmers to impermanent loss.

“Impermanent loss happens when you provide liquidity to a liquidity pool, and the price of your deposited assets changes compared to when you deposited them. The bigger this change is, the more you are exposed to impermanent loss.”

Coinbase’s offering is limited to USDC deposits only and at a rate of 4%. For comparison, Celsius is currently offering 8.88% on USDC.

Cuban Says Go On The Offensive

Wading in on the situation, Cuban raised the point that this is “regulation via litigation.” He surmised that the agency isn’t capable of addressing securities legislation without resorting to this strategy as a method of legislating.

He ended the tweet by advising Armstrong to “go on the offensive.” What Cuban means by this is open to interpretation.

“Brian, this is “Regulation via Litigation”. They aren’t capable of working through this themselves and are afraid of making mistakes in doing so. They they [sic] leave it to the lawyers. Just the people you don’t want impacting the new technologies. You have to go on the offensive.”

James Wo, CEO of digital asset manager DFG, said he thinks Coinbase should turn the tables on the SEC by initiating legal action against them. In the long run, Wo said this course of action would be beneficial to the entire industry.