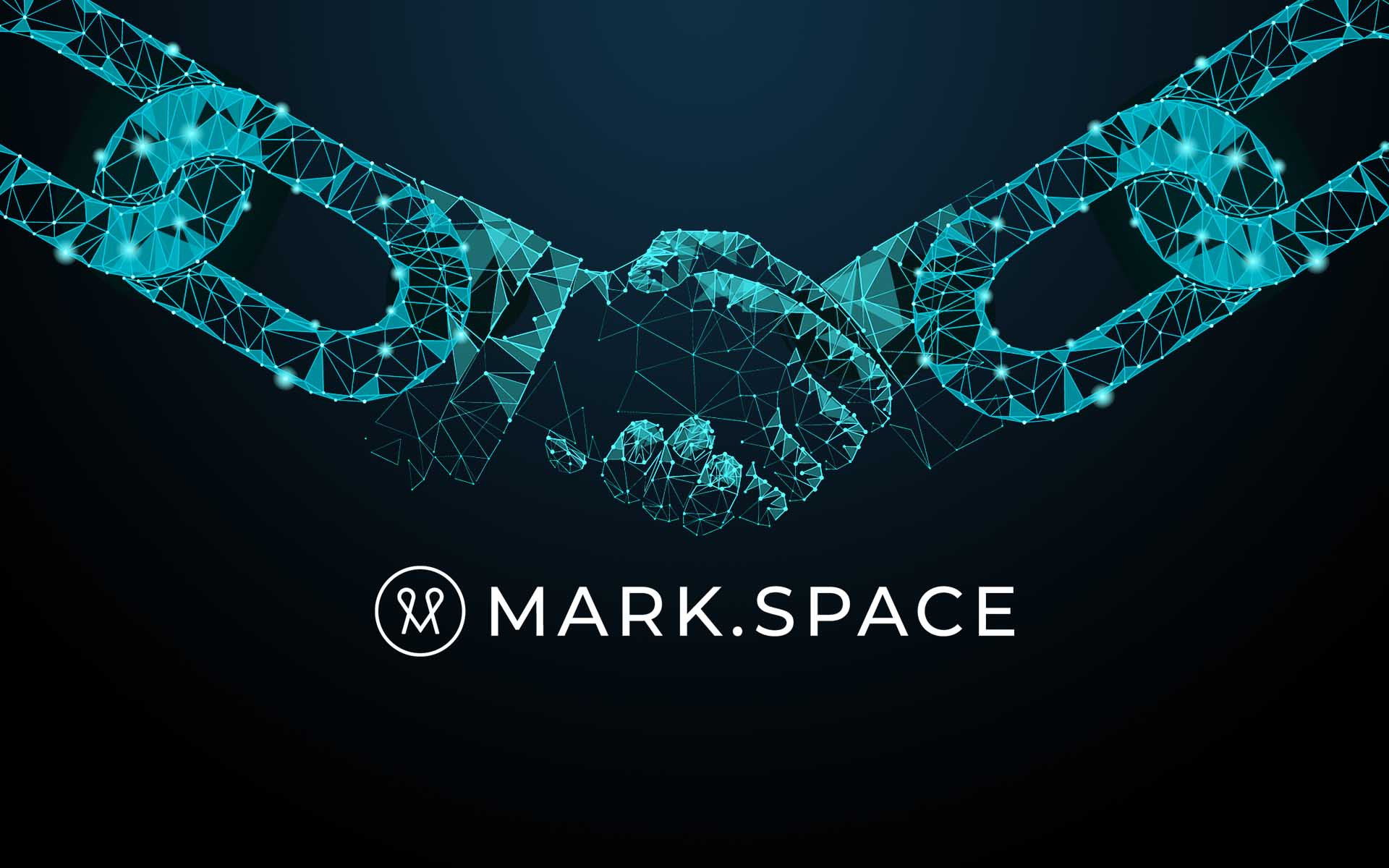 MARK.SPACE Raises Hopes of a Lucrative Alliance between VR and E-Commerce through its Revolutionary Blockchain Powered Ecosystem

The much-anticipated merging of two groundbreaking technologies, VR and E-Commerce, may soon become a reality with the recent launch of MARK.SPACE. This blockchain based VR/3D platform empowers all online retailers to enjoy the benefits of VR regardless of their size, by eliminating the need for expensive VR-equipment or any other significant investment.

February 2018 – The advent of VR is considered to be a gamechanger for the future of the global e-commerce industry. Though VR is increasingly being adopted by both large online retailers and world’s most popular fashion brands around the world, creating an industrially viable combination of VR and E-Commerce is still at a very early stage of development. However, the recent launch of MARK.SPACE, a 3D and VR open source platform powered by blockchain, has created new hopes in terms of making this dream a reality.

The e-commerce industry can benefit immensely by utilizing the unique capabilities of VR to increase sales, expand the base of loyal customers by increasing customer satisfaction, create more attractive advertising, and add psycho-emotional elements to the shopping experience. VR will also make it possible to eliminate some major shortcomings of both physical stores and e-commerce platforms.

In its present form, online shopping does not provide the visibility and interactivity that the brick-and-mortar outlets offer. The hybrid of physical and online stores in the form of a platform for VR e-commerce can really solve these problems.

Mentioned below are some of the ways in which some organizations have already made use of the very lucrative alliance of VR and e-commerce technologies to enhance the popularity and relevance of their brands.

In spite of being an extraordinary technology, the large scale application of VR has been somewhat stifled due to the need for expensive specialized equipment. MARK.SPACE was designed to overcome these limitations by delivering a tool that helps launch all types of VR/3D projects that can be accessed from PCs, laptops, tablets or smartphones through any web-browser. Most importantly, there is no need for a VR headset.

The project MARK.SPACE works on the blockbuster, distributing the load among the servers and allowing the owners to code the internal cryptocurrency. Towards the end of 2017, the company raised $ 5 million during the preliminary stage of their token sale.

Over the last few months, MARK.SPACE has hit the headlines on a number of occasions. Evgeni Malkin, the NHL Club Pittsburgh Penguins player, has invested $ 4 million over the last two years for the development of the “virtual universe” on the blockroom by MARK.SPACE.

“The founders were so excited by the project that I believed in the team earlier than in the idea, and when I saw the prototype, all doubts fell away,” says Evgeni Malkin.

The MARK.SPACE founders refer to their project as the “next generation Internet.”Interestingly, this is an improved version of the popular online game Second Life that currently has over one million active users. “Inside our world, the same economic principles and laws apply as in life,” says Vladislav Utushkin, the Director of Marketing and Product at MARK.SPACE. “Digitized avatars of people can buy real estate, communicate, buy goods and learn.”

MARK.SPACE informs that the prototype of the virtual universe is already operational, and the launch of the full version is planned for the end of 2018. According to Utushkin, the company is currently receiving around one hundred applications per day from individuals interested in purchasing “virtual real estate.”

MARK.SPACE is a new generation of the Internet: compatible websites that, on the one hand, are independent (since they have their own domain) and on the other are united by a common transaction and accounting system on the Blockchain and a global search engine. In addition, any user can visit and even have his own the 3D / VR / AR (virtual reality / augmented reality) space inside the universe MARK.SPACE for free.