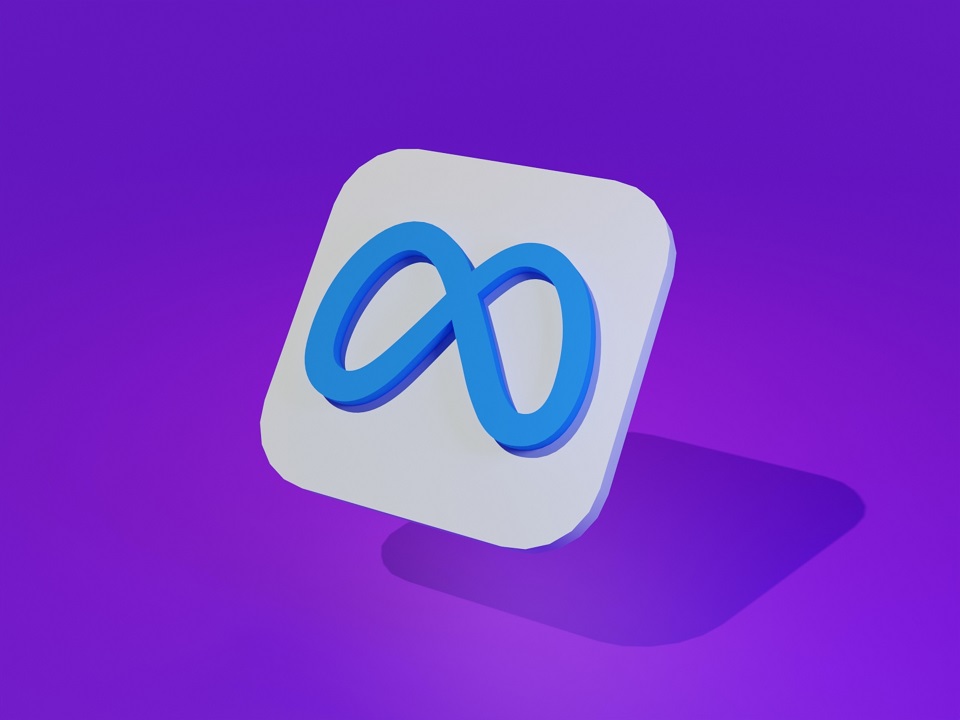 by Eduardo Próspero
in Altcoins, Stablecoin
0

Another one bites the dust. The Diem project is dead, according to Bloomberg. The report comes from anonymous sources and does its best not to assure anything. However, considering the project’s head David Marcus left the company two months ago and Diem’s convoluted history, it’s not hard to believe. Apparently, Meta/ Facebook is considering selling the project’s assets and technology to pay off investors.

Why are they doing it? According to the article, Diem “is unraveling after regulatory pressure” and “resistance from the U.S. Federal Reserve dealt the effort a final blow.” Considering Mark Zuckerberg once explained Diem before Congress, and all the pivots and name changes the project formerly known as Libra took, this is a huge blow. Not only that, “there’s no guarantee Diem will find a buyer.”

Why Does The US Government Fear Diem?

Facebook is too powerful and already has a billion users. Not only that, they control what used to be the classified advertisements business all over the world. All billion people suddenly using Meta’s stablecoin at the same time, that’s a risk the Federal Reserve is not willing to take.

“The group of regulators said they feared what might happen if a vast network of a tech company’s users suddenly began transacting in a new currency, and that combining a stablecoin issuer with a big corporation “could lead to an excessive concentration of economic power.”

IMO why the US regulators and political system reacted so fast and negatively to libra was to protect the USD from privatised seigniorage, which could displace central bank money with a fast start 1billion+ facebook global user base.

After fighting the regulators for years, and adjusting the project to something more akin to what they could approve, Meta finally gave up. The government will not let them do it, but maybe someone else can use the technology they developed. What are they supposedly trying to do?

“Diem is in discussions with investment bankers about how best to sell its intellectual property and find a new home for the engineers who developed the technology, cashing out whatever value remains in its once-ambitious Diem coin venture, said the people, asking not to be identified because the discussions aren’t public.”

This loyalty to the developers comes as no surprise, when Marcus abandoned the project he said:

“The one thing I’m the proudest of during my time here is the amazing kickass team we’ve assembled over the last three years. This is the most resilient, passionate, determined and talented group of humans I’ve ever worked with.” 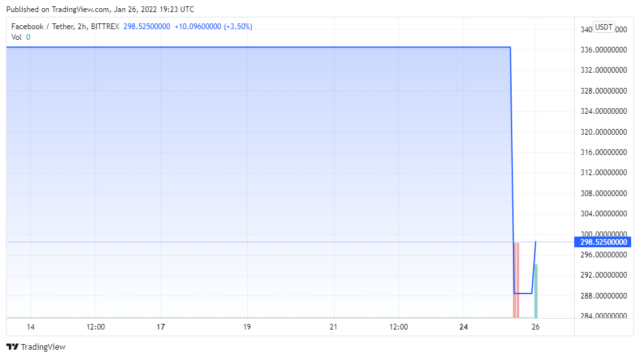 So, What Was The Plan?

One thing’s for sure, Meta gave it all. The President’s Working Group on Financial Markets made clear that “Stablecoin issuers should be regulated banks if the tokens are to be used as a means of buying and selling things.” So, Meta partnered up with Silvergate. The idea was for “the leading bank for innovative businesses in fintech and cryptocurrency,” as Silvergate’s website claims, to issue Diem.

This is why El Salvador is bitcoin only

Even that didn’t work, Bloomberg again:

“After a lengthy back-and-forth between the Diem advocates and regulators, Fed officials finally told Silvergate last summer that the agency was uneasy with the plan and couldn’t assure the bank that it would allow that activity.”

Reportedly, that was the straw that broke the camel’s back.

What Does The Twitterati Think About Diem ‘s Demise?

Bitcoin advocate and Casa’s CTO Jameson Lopp tweeted, “We knew Libra was DOA as soon as Zuck said they wouldn’t do anything without getting permission from regulators first.” The man, the myth, the legend Adam Back responded, “IMO why the US regulators and political system reacted so fast and negatively to libra was to protect the USD from privatised seigniorage.”

For her part, journalist, podcaster, and El Salvador’s resident Stacy Herbert said, “This is why El Salvador is bitcoin only. All sh**coins are vulnerable to regulatory annihilation or chief executive rug pull.”