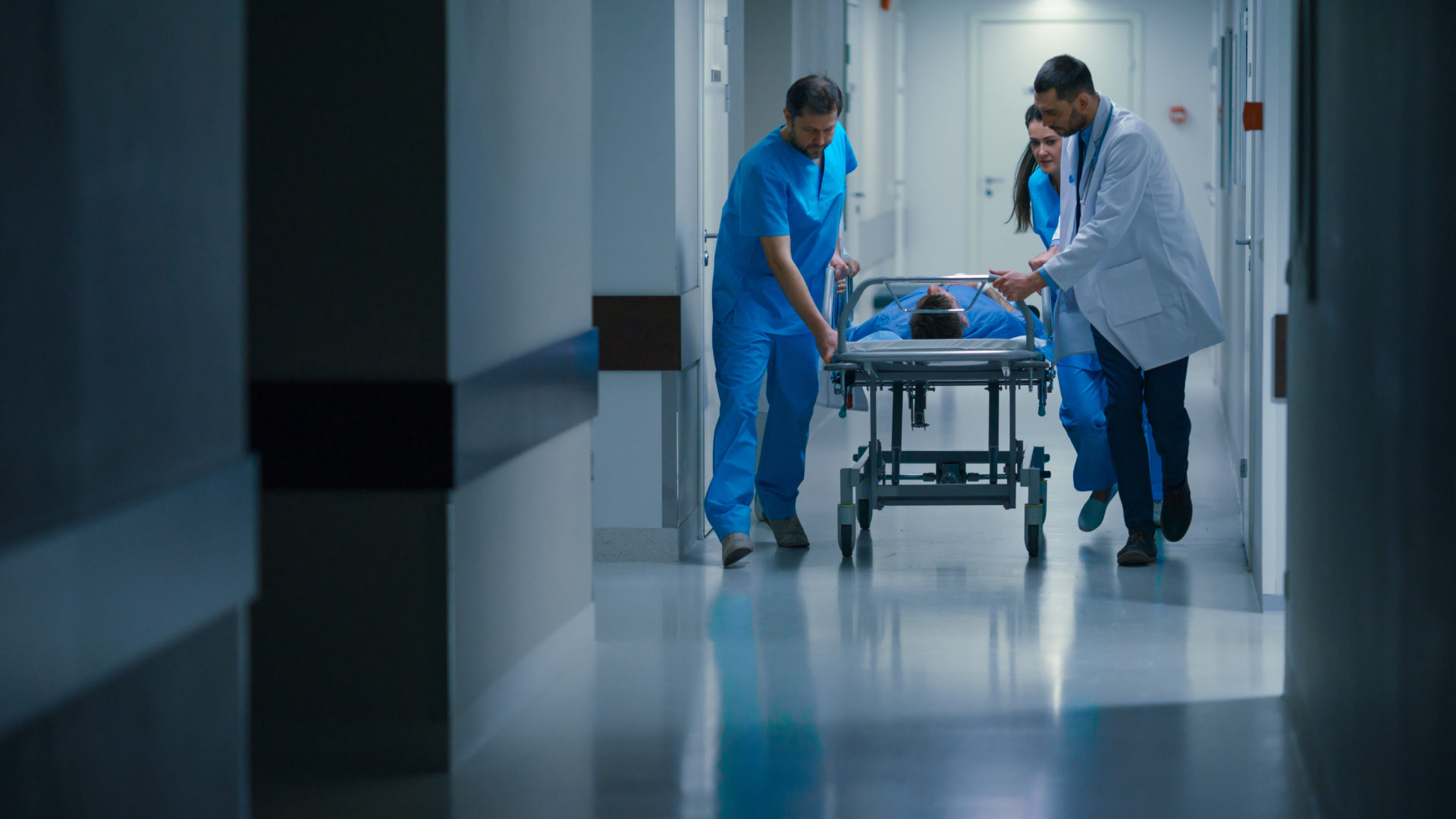 The cryptocurrency market has tumbled throughout the last few days, losing around $70 billion of its entire capitalization. FOIN Coin, a fairly recent project, is among the many casualties, down over 12 percent despite recent CEO shift.

Currently trading at $737.85, FOIN Coin is down more than 12 percent in the last 24 hours according to data from CoinMarketCap. While the cryptocurrency is having a good 2018 so far, the events of lately have definitely set it back quite a bit.

The decreasing price comes despite the company’s recent announcement on Twitter, regarding a change of leadership.

We are glad to announce our new CEO, Mr. Ruslan Salatov. With an experience of over 5 years in medium and large blockchain projects, with an active experience leading teams of more than 100 employees, we believe Mr. Salatov is a great addition to the FOIN international team.

We are glad to announce our new CEO, Mr. Ruslan Salatov. With an experience of over 5 years in medium and large blockchain projects, with an active experience leading teams of more than 100 employees, we believe Mr. Salatov is a great addition to the FOIN international team. pic.twitter.com/dwJxatDwad

It’s worth noting, though, that Salatov’s LinkedIn profile doesn’t seem to be updated yet and the company doesn’t have any other social media channels, confirming the announcement.

A Bridge Between Individuals and the Financial World

According to the project’s whitepaper, FOIN’s main purpose is to somehow bridge individuals and financial service providers by creating an ecosystem to foster such a relationship.

The project entails the creation of a blockchain network based on the PoS consensus mechanism, which is supposedly going to generate profits for the token holders.

The whitepaper also denies the claim that the project will feature integration of artificial intelligence (AI) which will deliberate a few core modules, including fraud prevention, risk analysis, and portfolio recommendations.

Purportedly, FOIN coin holders can use their cryptocurrency in order to invest in different financial service providers which are registered beforehand. Additionally, the paper claims that coin owners will be screened by the AI risk-assessment module, which will afterward make the necessary recommendations.

What do you think about FOIN coin and its recent price decline? Don’t hesitate to let us know in the comments below!