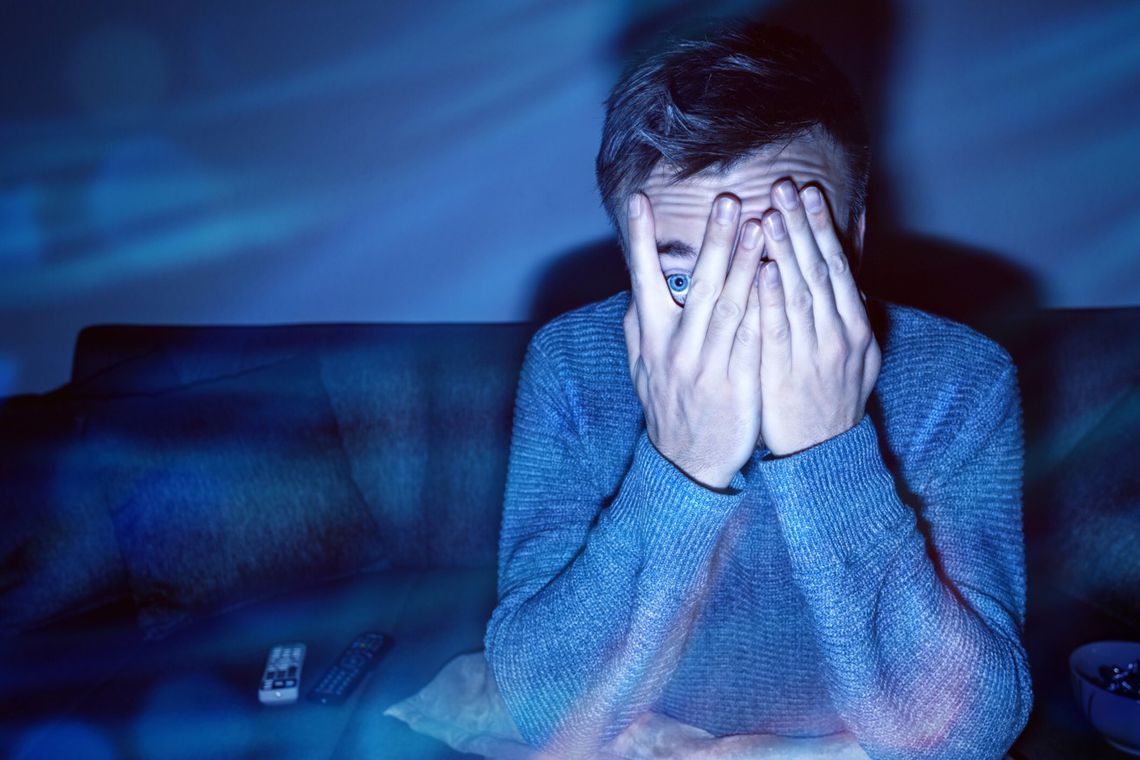 Bitcoin continues to see price dips as fear looms. Earlier in the month, Bitcoinist had reported that the crypto market had been in “Extreme Fear” for the longest stretch in a year. According to Arcane Research, this has persisted to the present. The Fear & Greed Index continues to show that market sentiments remain quite negative.

Extreme fear has persisted in the market for a month. And now, it has dropped another point from a week ago to place the indicator at 19 as fear grows across the market. Bitcoin continues to decline in price as the market cap sees $80 billion wiped out in less than 24 hours.

This is a small come-up from when the Fear & Greed Index hit a low of 15 earlier in the week. But has not risen four points to the current position. Although this puts the market right in the midst of extreme fear.

This correlates with fear in the traditional markets too. Which currently sits at 17. It shows that this is not just a peculiar problem to the crypto market. Investors across the market remain wary of investment assets.

The report shows that the past week has seen declining funding rates. The funding rates remain in the negative as bitcoin continues downwards movement. This also follows the futures premiums going down in this past week. Overall market sentiments continue to drive in the negative.

While the low funding rates may be negative, they present a bit of relief. According to the report, this shows that there isn’t an influx of over-leveraged bulls seeking to bet on current holding support. Indicating that cascading liquidation events are even less likely now than they were before.

Bitcoin has so far shown more bearish tenders. Short-term traders remain bearish as the price continues to plummet with no end in sight.

On-chain data analysis in the report shows that mining difficulty had fallen by 4.88 on Sunday. This was after it had declined by a record 28% on July 3rd.

Bitcoin hash rate has also recovered as it seems miners are beginning to gain back their footing. The hash rate is now currently above 100 exahashes per second. Showing that miners who had been displaced due to China’s crackdown are now coming back online.