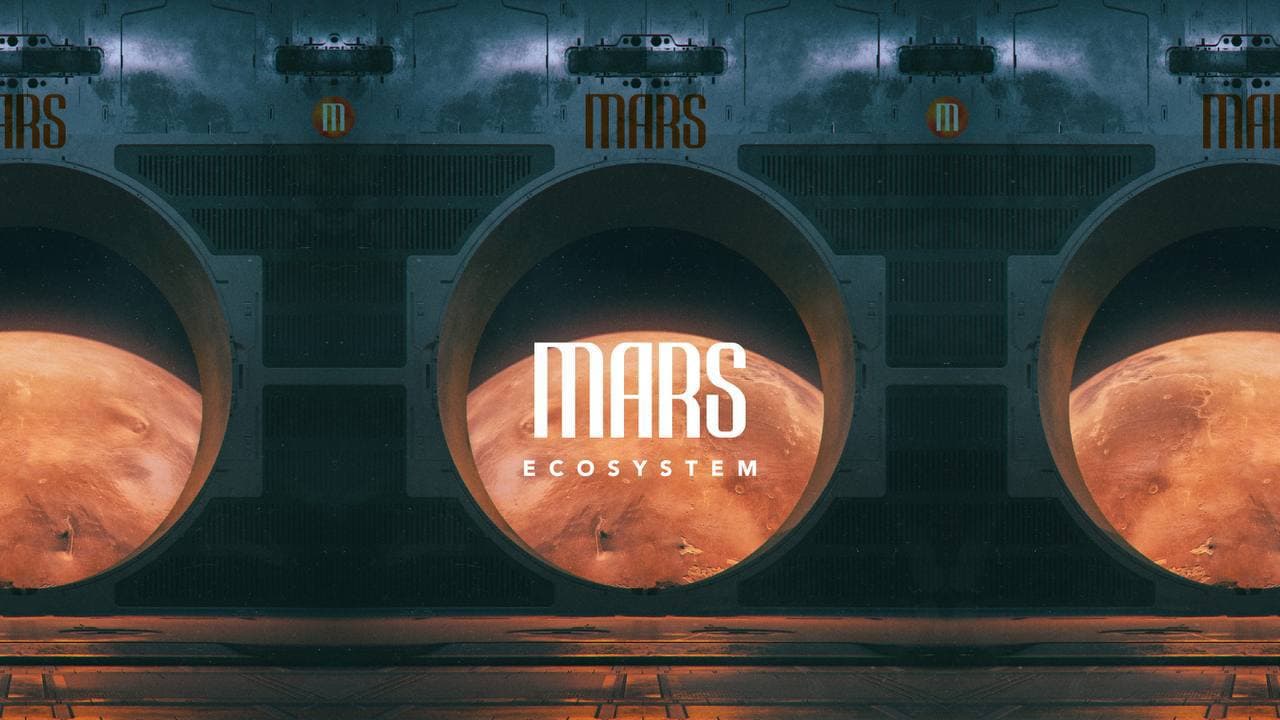 Mars Ecosystem, a new project aiming to overcome the challenges of decentralized stablecoins, is pleased to confirm it has successfully raised $2 million in seed funding. The round attracted investment from several major blockchain funds, including Continue Capital, Parallel Ventures, Kernel Ventures, and YBB Foundation, among others.

Mars Ecosystem will now use the funds to help deliver the milestones on its ambitious 2021 roadmap, including an imminent Genesis launch.

Mars Ecosystem aims to overcome these challenges with a stablecoin system offering high price stability, scalability, and a high degree of decentralization.

Speaking of the successful $2 million funding round, John at Mars Ecosystem stated:

“Decentralized stablecoins are a field of great challenges and opportunities within the broader cryptocurrency sector. We believe that our new mechanism can solve legacy problems, creating a more sustainable type of stablecoin for the future.”

Mars Ecosystem will direct the funds towards delivering on its 2021 roadmap, including launching Mars Ecosystem on the Binance Smart Chain mainnet. Furthermore, the funds will also support Mars Ecosystem in activities including the expansion of its global market reach, onboarding new developer talent, and continuing research and development in the field of decentralized stablecoins.

Mars Ecosystem has committed to an ambitious roadmap covering the next year of development. Starting from June 14, the project will launch initial DEX offerings (IDOs) of its XMS governance token on decentralized launchpads, including Launchzone, BakerySwap, and more. At the same time, it will open the MarsSwap AMM DEX for trading, so holders of the XMS token can start to earn their share of trading fees.

Towards the end of June, Mars Ecosystem will release the USDM stablecoin during a celebratory “Genesis Launch” event, details of which will be published soon. This launch will allow users to mint USDM to earn XMS rewards and see the Liquidity Mining and Trade Mining reward programs go live on mainnet. With a significant array of incentives in place, Mars Ecosystem expects that the minting volume will rise quickly post-launch. However, the project will undertake various collaborations and activities to help increase liquidity and volume of USDM, including cooperation with other BSC-based DeFi protocols.

In the second half of the year, Mars Ecosystem will launch a DEX for stablecoin trading, and later, a fixed-rate lending protocol called Mars FixedIncome. It also plans to extend the protocol to the Ethereum and Solana ecosystems, followed by others, including Avalanche, ICP, and more.