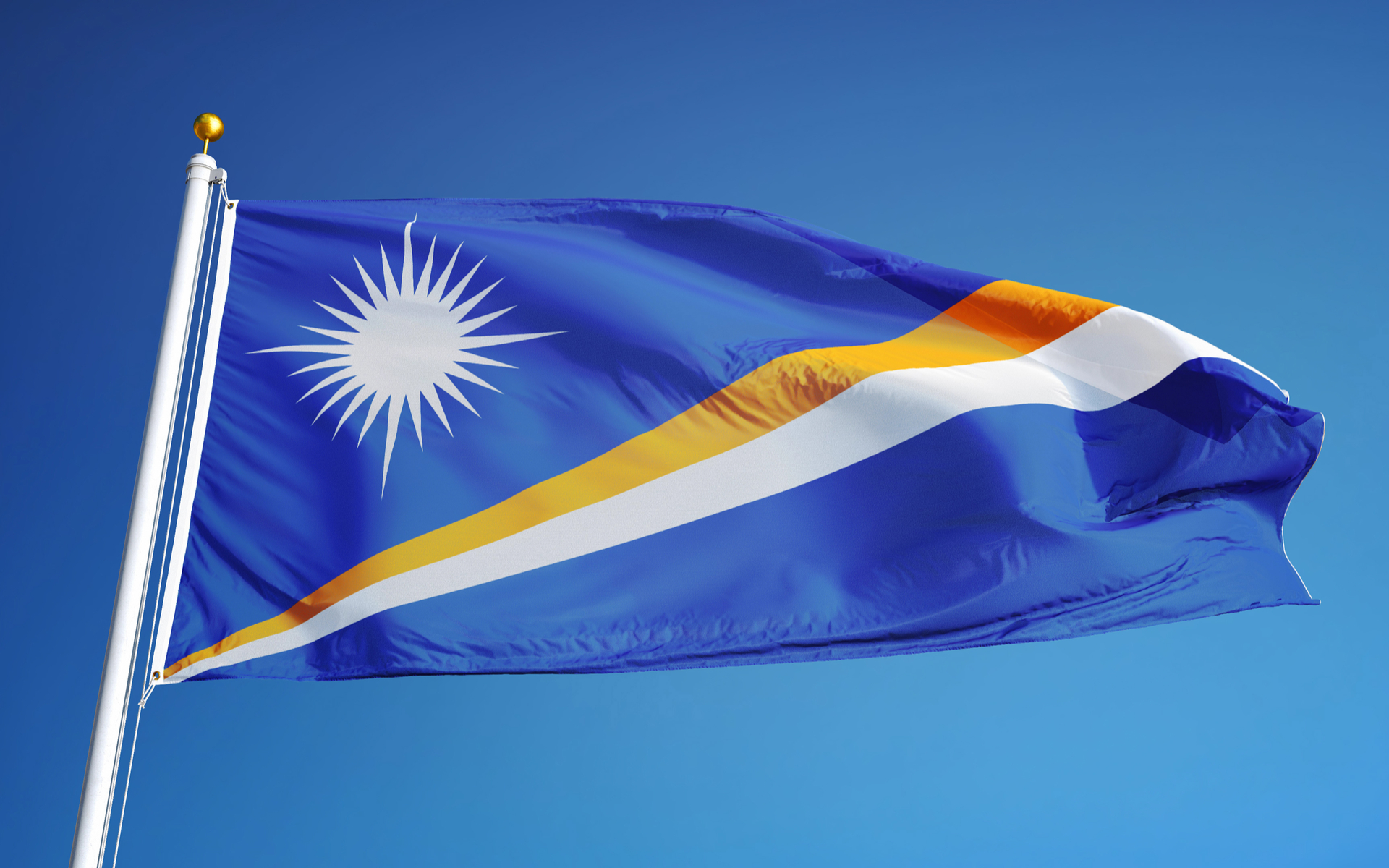 The Marshall Islands is Getting Serious About Its SOV Cryptocurrency

A usual reaction when looking for innovation centers is to turn to Silicon Valley, Tokyo, or New York. Yet, when it comes to cryptocurrency adoption, time and again, we’re seeing the smaller countries pick up the torch. Next in line after Malta, Gibraltar, Lichtenstein, and Switzerland is the Republic of the Marshall Islands, developing their own legal tender called SOV.

SOV was announced back in March of last year, and unlike the pomp and rhetoric behind Venezuela’s Petro, SOV is actually meant to improve the lives of the people of the RMI. It’s not ‘backed’ by barrels of oil or the islands’ main crops of coconuts or bananas either. And now they’re bringing blockchain expert Steve Tendon on board.

The SOV is important for a number of reasons… While other countries have tried or announced similar moves, no one actually succeeded. Succeeding here means gaining acceptance both in the conventional financial markets world as well as in the crypto world.

This is because SOV will effectively be a cryptocurrency, not a central bank issued digital currency. It will be based on blockchain technologies and not on centralized databases under one central authority.

If successful, it would build a bridge between the conventional world of old money and the new world of crypto money. It could become the crypto onboarding platform that could see mass adoption by those who so far have not had the knowledge, exposure or opportunity to use crypto.

The SOV is also of greater significance for addressing the pressing financial and environmental challenges that the country faces as an island economy in the Pacific. Moreover, the Marshall Islands will face a severe economic crisis in 2023 when the funding aids from the USA will end. Tendon explains:

The SOV could launch a thriving crypto economy for the country.

There’s a humanitarian aspect to the project, as well. The intent is to benefit the people of the Marshall Islands. This is something Tendon comments that conventional legal tender money has never attempted to achieve.

We are growing closer every day to support the Marshall Islands with issuing the first digital legal tender and launching a financial services economy around it.

By opening up to the blockchain economy, the RMI plans not only to aid its people but to become something of a crypto-financial powerhouse, setting a leading global example.

What Does Tendon See in SOV?

Tendon explains that working to create the Blockchain Island was certainly an exciting challenge. However, it became clear to him that a national currency like the SOV would never be possible.

Why? Because Malta is a full member of the European Union–and that imposes regulatory constraints. The Marshalls are probably one of the few places where you find both the necessary freedom as well as the motivation to do something like this. If the SOV succeeds it would have macroeconomic consequences, so it is a very ambitious undertaking.

This would be a benefit not only the Marshall Islands themselves, but also Malta and any other jurisdiction, organization, or startup that engages in developing new businesses on top of blockchain technologies.

I see the SOV project as a great way to add even more value to what started off in Malta. The two jurisdictions could effectively cooperate to create new opportunities, leveraging on their respective strengths; and possibly the whole cryptosphere would become stronger because of this.

What do you think about the Marshall Islands’ SOV initiative? Share your thoughts below!