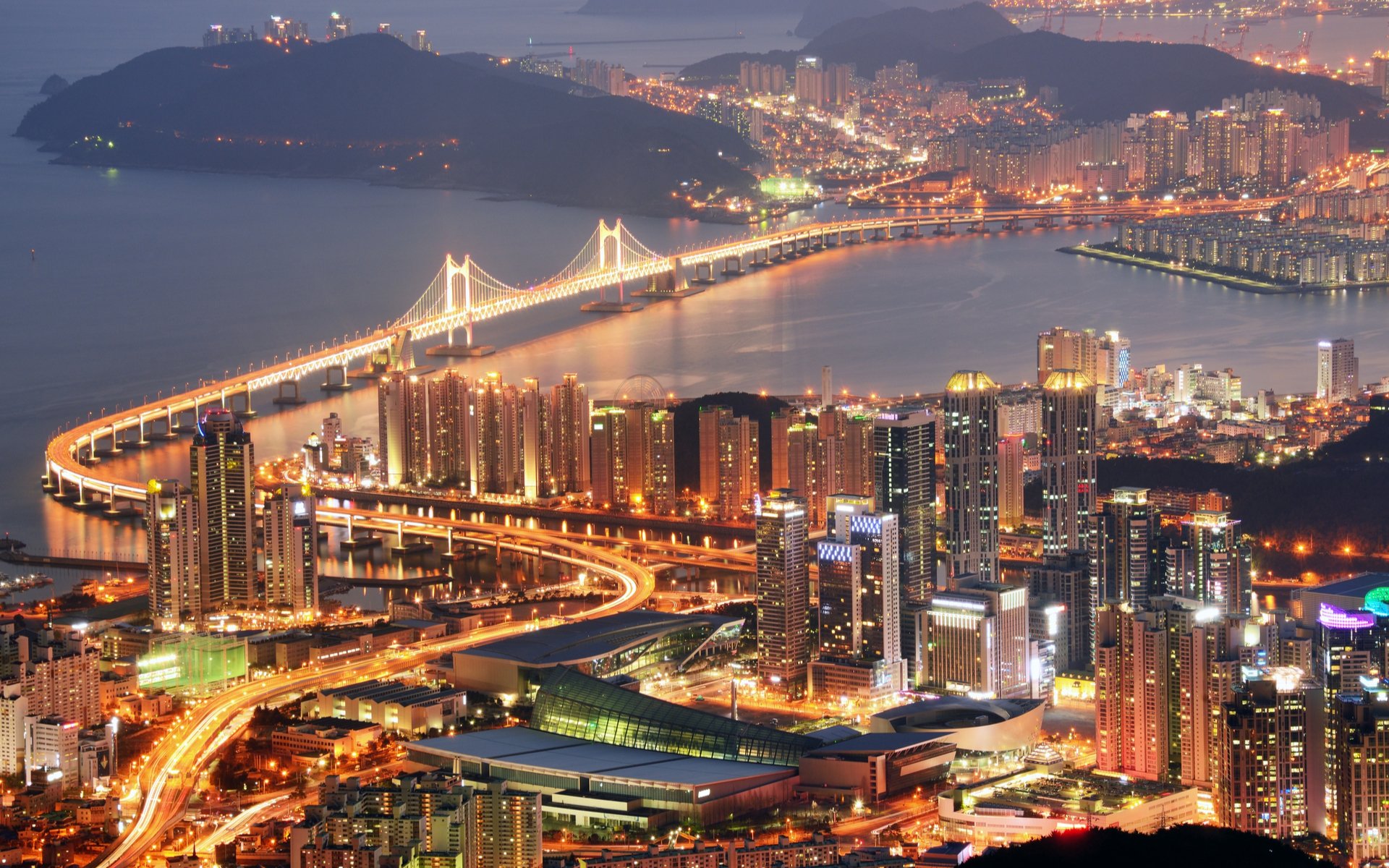 Are Cryptocurrency Research Centers in South Korea the Next Step Towards Mass Adoption?

Industry-specific research centers have begun opening in South Korea, aiming to provide comprehensive analyses of the cryptocurrency market conditions in the country and abroad.

Adoption Through Clarity And Protection

The goal of the establishments is to provide individuals with the necessary information to understand the cryptocurrency ecosystem from the perspective of an investor — rather than a speculator. The initiative also seeks to deliver further protection against fraud cases.

One such establishment is the Chain Partners Research Center, owned and operated by Chain Partners Inc. Citing industry sources, Business Korea reports that the company is currently hiring a senior cryptocurrency analyst with more than five years of experience in the field of investment banking. The research center is also the first one to present a cryptocurrency index and the first to publish daily analyses on the cryptocurrency market in the country and abroad.

Coinone, the country’s largest cryptocurrency exchange, has launched a similar initiative. The exchange has its own research center, which is tasked with releasing weekly reports and analysis on the cryptocurrency market. 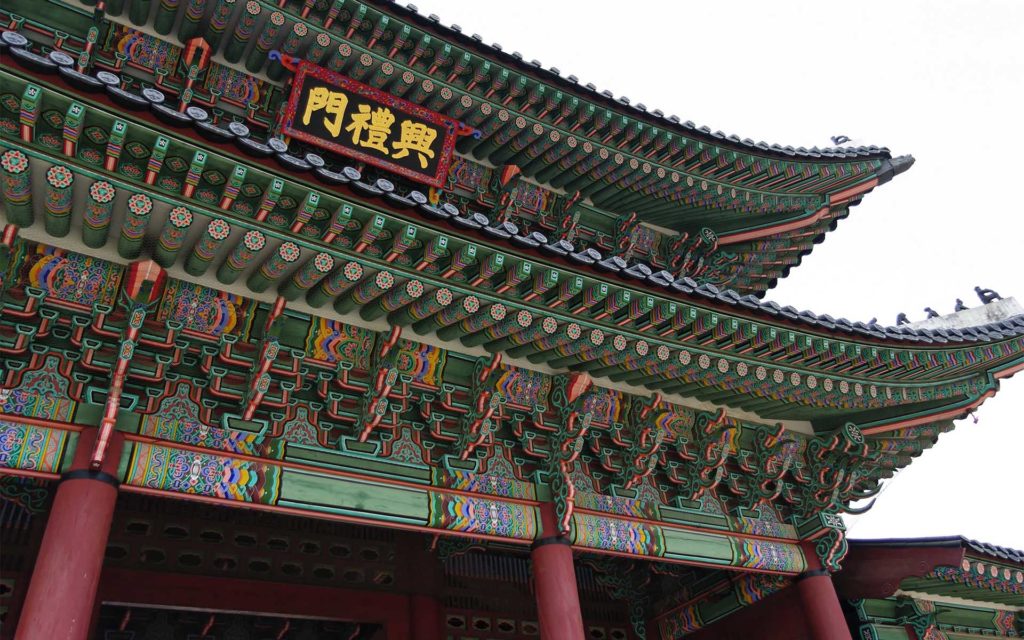 The Chain Partners Research Center also intends to develop an index called KOSPI 200 — one which showcases the price trend as well as the transaction data of some of the leading cryptocurrencies such as Bitcoin and Ethereum.

The move mirrors the one from famous investor Michael Novogratz and Bloomberg, who jointly launched the Bloomberg Galaxy Crypto Index (BGCI).

Getting Serious About Cryptocurrency

The cryptocurrency research centers are just one of many important steps towards widespread adoption that South Korea has taken lately.

In July, it was reported that the country’s financial regulator is set to ease its stance on cryptocurrencies. Furthermore, South Korea moved to officially recognize cryptocurrency exchanges as legal entities in their very own right — further cementing their position in the local economy.

Apart from the above, Binance — the world’s largest cryptocurrency exchange — was also reported to be planning an expansion into South Korea.

What do you think of the country’s progress towards adopting cryptocurrencies? Don’t hesitate to let us know in the comments below!