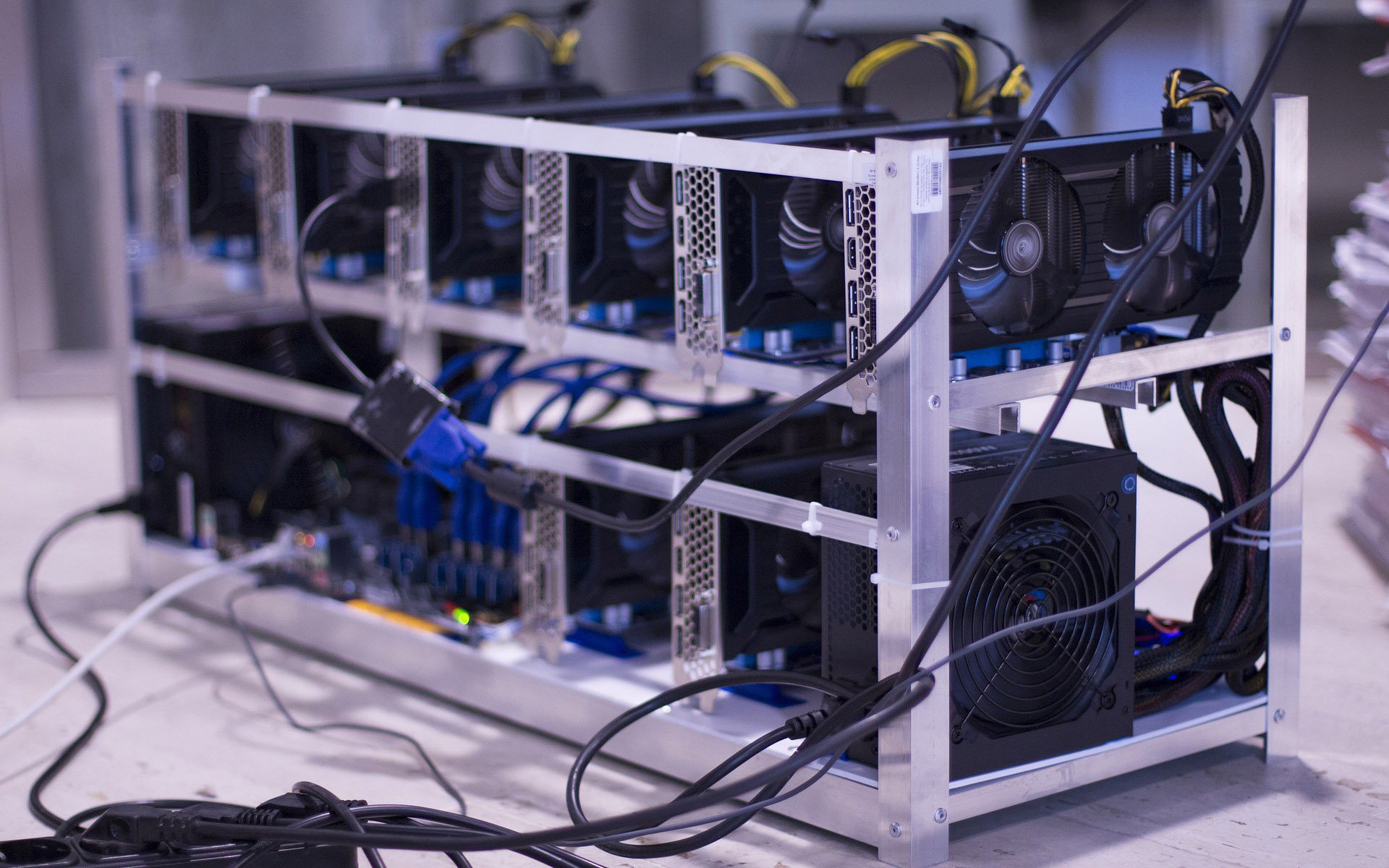 Bitcoin mining operations are consuming up to 31 TWh of energy, surpassing Ireland’s 23 TWh and is more than the power used by 159 countries. By 2020, Bitcoin’s operations are supposedly set to use more electricity than the entire world.

Analytics from Digieconomist indicate that Bitcoin’s power consumption ranges within that of countries such as Oman, Morocco, Serbia, and Denmark. Further statistics showed that Bitcoin could help power several nations given its massive energy consumption. For example, Bitcoin can provide 0.8% of energy in the U.S., 5.7% in Germany, 9.8% in the U.K., 24.4% in the Netherlands, and 48.4% in the Czech Republic.

Why Is the Energy Consumption So High?

Bitcoin operates through users known as miners, who are tasked with the generation of new blocks every ten minutes. The miners rely on a set of codes that operate Bitcoin to produce a valid block. To prevent a surge of blocks, Bitcoin relies upon random selection in a distributed network, which often makes mining operations more of a trial and error affair.

The miner that is first to create a valid block receives 12.5 newly created bitcoins and the transaction fees from processed transactions in the new block. Miners who failed to create the valid block will then discard the blocks they had been working on and start on new ones. For this reason, miners are continually working to be the lucky one getting the first valid block, hence the massive power consumption.

It takes more than 1.7 billion attempts before a new valid block is created. Given that half of the world’s miners are based in China, which mainly uses coal-fired powered plants, this can be extremely worrying for those concerned with Bitcoin’s carbon footprint. An example of the massive power use is that a single facility in China has over 25,000 computers operating that consume over $40,000 worth of electricity daily.

The amount of Bitcoin mining going on in Venezuela has supposedly led to blackouts and the draining of electricity that could be used to power homes. Of course, the economic situation in Venezuela is so dire, people have to mine for bitcoins in order to stay alive.

According to the The Times, Eric Holthaus, a climate change advocate, Bitcoin’s electricity demand will eventually outstrip what is available. He maintains that Bitcoin’s operations will consume more electricity by 2019 than the entire United States uses at the present time. He further goes on to say, that by February 2020, Bitcoin mining operations will use as much electricity as the world uses today.

There are some possible solutions to combat this power use by Bitcoin mining. One option is to switch to a proof-of-stake mechanism. Other options include the manufacture of more energy-efficient technologies used in mining operations as well as the upcoming Lightning Network.

However, it must be pointed out that technology could keep pace with increased energy consumption. Power plants become more efficient due to innovations in technology, and more power plants (whether they’re nuclear, biomass, coal, or other) are continuously being built. So all this talk of Bitcoin’s power consumption swamping the world could just as easily come to naught.

Do you think that countries should crack down on Bitcoin mining to reduce power consumption? Should anybody worry about the energy expenditure used in Bitcoin mining? Let us know in the comments below.