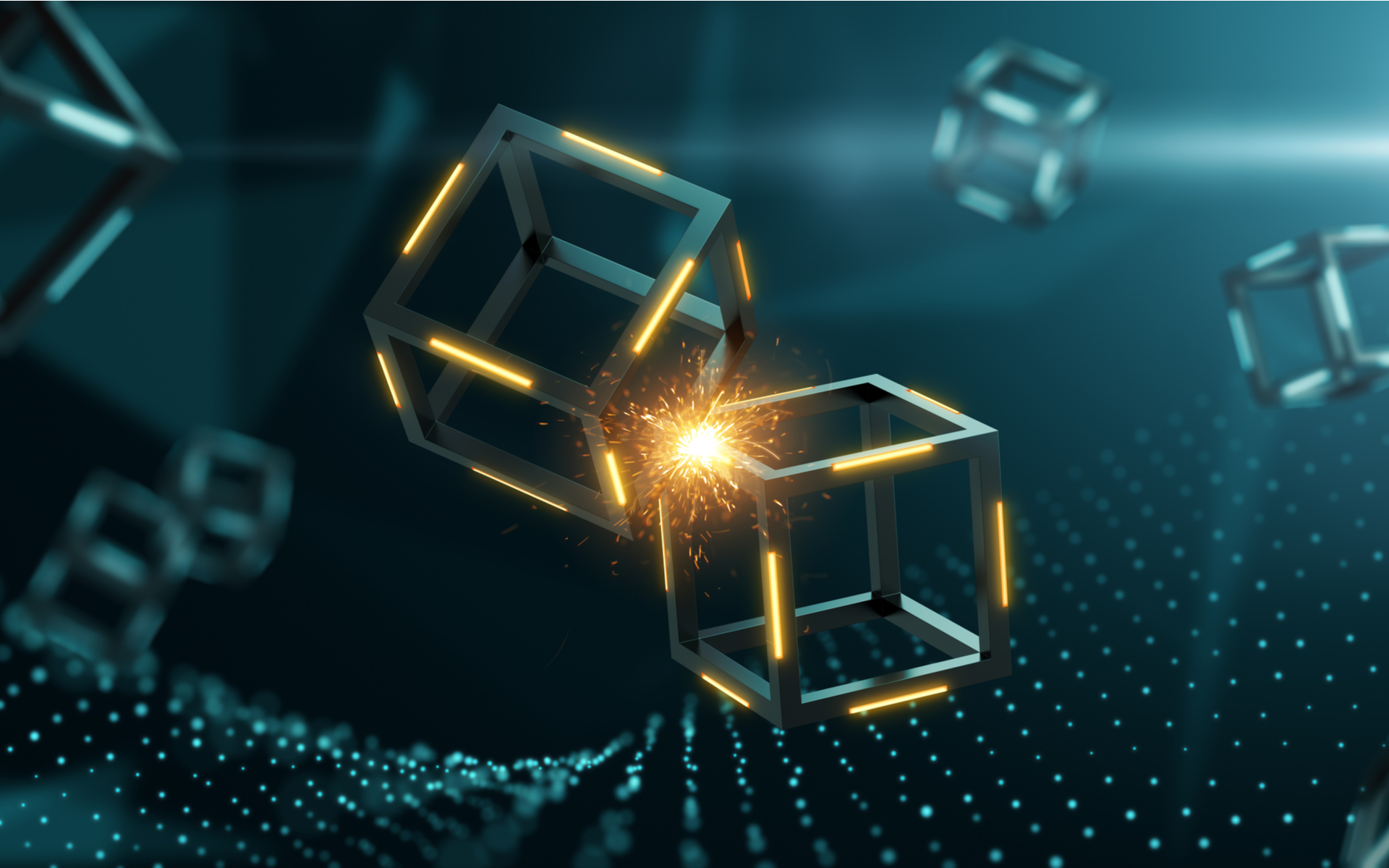 The prices of digital coins that offer Masternode staking have suffered in 2019, crashing additionally despite the incentive to hold onto the assets. The market prices have also sunk against Bitcoin (BTC).

The promises for passive earnings from various Masternode forms have failed to materialize, shows recent research by Messari. Categorizing coins based on their Masternode functionality, it is easily visible that holding onto the coins has led to deeper losses, often not offset by the node rewards.

Masternode networks have weathered a rough 12 months priced in BTC.

Filter assets for yourself by returns, sector, network type, hashing algorithm, and more with our Pro screener: https://t.co/e6q0pTum5a pic.twitter.com/GPIvN3Dn1W

The Dash (DASH) network suffered a loss of 70.66%, a significant blow against those that bought a Masternode of 1,000 DASH.

Blocknet (BLOCK) suffered one of the deepest losses of more than 80%. The Blocknet node requires 5,000 BLOCK coins, a relatively tame sum with the current price of $1.03. But during peak trading in early 2018, BLOCK commanded prices near $50.

Holding Coins in a Masternode is Extreme Risk Exposure

There are perhaps hundreds of coins with various forms of staking, and master nodes are similar to keeping coins locked up. As it is easily seen, the number of locked coins failed to support the market price.

But master nodes have worked in the past, to create hype around a certain project. VeChain was one of the projects building a variety of entry-level and high net worth nodes. Leading up to the network snapshot, market prices increased significantly, only to slide later. On top of that, VeChain rewards were paid in VeThor (VTHO) tokens, which also depreciated.

Masternode projects are sometimes seen as outright scams, as small-scale startups or coins pivot to build nodes, in an effort to boost buying. For some coins and tokens, the annualized returns of a master node are outlandish. In the case of the Soverain (SOVE) project, the returns go as high as 1,078.58%.

SOVE is an asset that just started trading in September 2019, and its price is highly volatile, peaking above $3, before crashing toward $2.70. Given the extremely thin volumes and limited listings, SOVE is also threatened by losses. With a masternode requiring 3,000 SOVE, the investment remains a great risk.

Curiously, EOS is one of the better bets as a staking coin, though it does not require the purchase of a staking node. But holding 1,000 EOS in 2019 would yield around $74 in staking rewards. The market price will have grown from around $2.67 in January, to a current level of $4.07, adding to the gains if the coins are sold.

What do you think about master nodes? Share your thoughts in the comments section below!