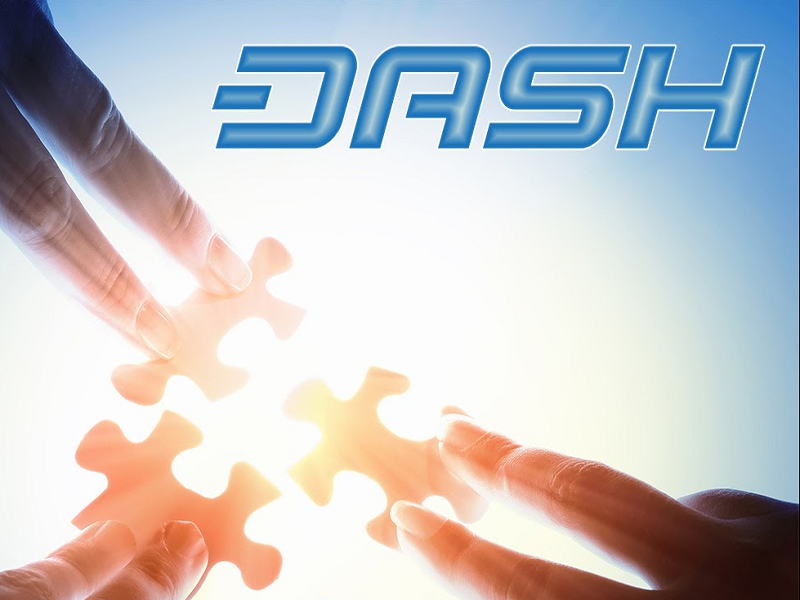 With a current return-on-investment of 10-18% annually, many are wondering how to launch a Dash masternode. Luckily — unlike in the world of mining — detailed information on how to begin is not difficult to come by. But for interested investors who don’t own 1000 Dash now and won’t in the foreseeable future, what is a protocol-level, decentralized solution for the long-term?

The answer to this question is announced in this video:

A Dash masternode requires only two things: a basic computer and 1000 Dash in a single address. The computer can be a home setup, a Virtual Private Server (VPS), or a masternode-specific VPS.

If one chooses to operate from home, a laptop, desktop, Raspberry Pi 2, or ODroid XU4 will all suffice. For the VPS route, the likes of DigitalOcean, Amazon Web Services, or Vultr all work. And masternode-specific VPS options are currently the following four: Node40, Splawik’s, Masternode.me, and an automated service at Dash.org.ru.

For those without 1000 Dash who are interested in a trusted, third-party solution, Masternode.me sells shares for 25 Dash each, and Splawik’s offers them starting at 50 Dash each.

With regard to the future, a protocol-level, decentralized solution has just been announced: Decentralized Masternode Shares.

This offering will come with Dash’s version 2, and will allow anyone with any amount of Dash to “lock” savings. This amount will then be placed into a pool on the Dash blockchain with the locked amounts of other users, from which any operator can pull to launch another masternode.

The payouts will be split among the savers and operators, and the operators will never have any access to the private keys of users. Users will be able to remove their savings from the account at any time.

Decentralized Masternode Shares will offer a high-yielding, bank-like savings account to anyone who wants one — while the user remains her own bank.

This offering is planned to follow the release of Dash’s Evolution, a “mom-friendly,” web-based wallet offering which will feature usernames, social contact lists, and a BIP 47-like function which sends all username-directed payments to separate addresses for privacy.

What do you think of the returns had by mining versus the returns of masternodes? Share below!