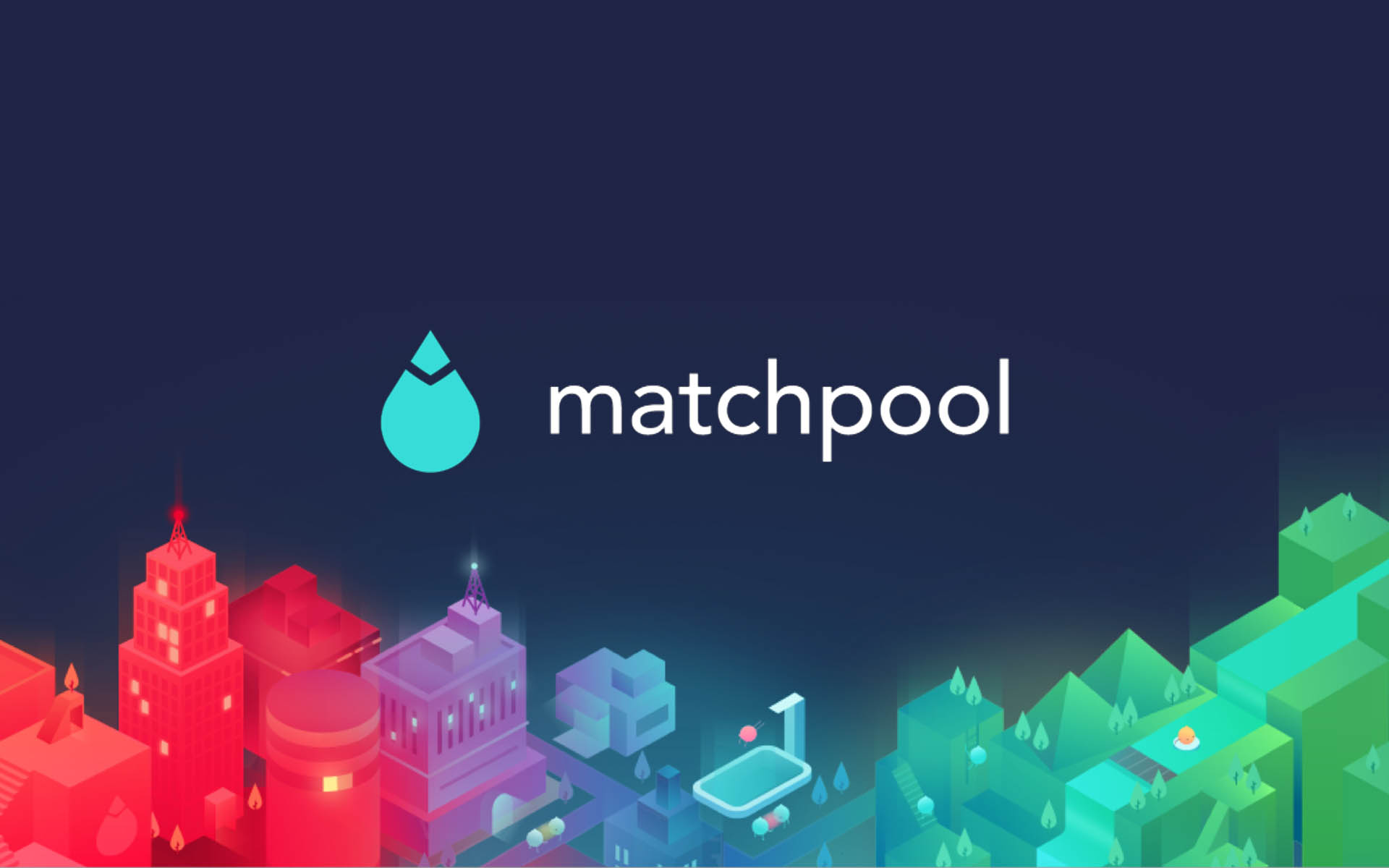 Connecting People on the Blockchain

Initially created to be a dating platform, Matchpool has grown to become the first community and incentive driven social network built on top of the Ethereum blockchain. The ambitious project combines the best features of social platforms like Slack, Facebook, and popular online dating apps to provide a way to bring together like-minded people. It also ensures monetary incentives for those who make matches possible through the integration of its own ERC20 token, the Guppy (GUP).

We’re a community driven project, and want to build the product around the needs of Matchpool’s members. It’s great to see some of our investors now trialing the platform and giving us invaluable feedback and feature ideas in the community forum — it makes the whole process so much more rewarding.

Matchpool counts among its advisors Hermione Way, former Head Of European Communications at Tinder, Ned Scott, CEO and Co-founder of Steem, and Dr. Gavin Wood, Co-founder and CTO of Ethereum. 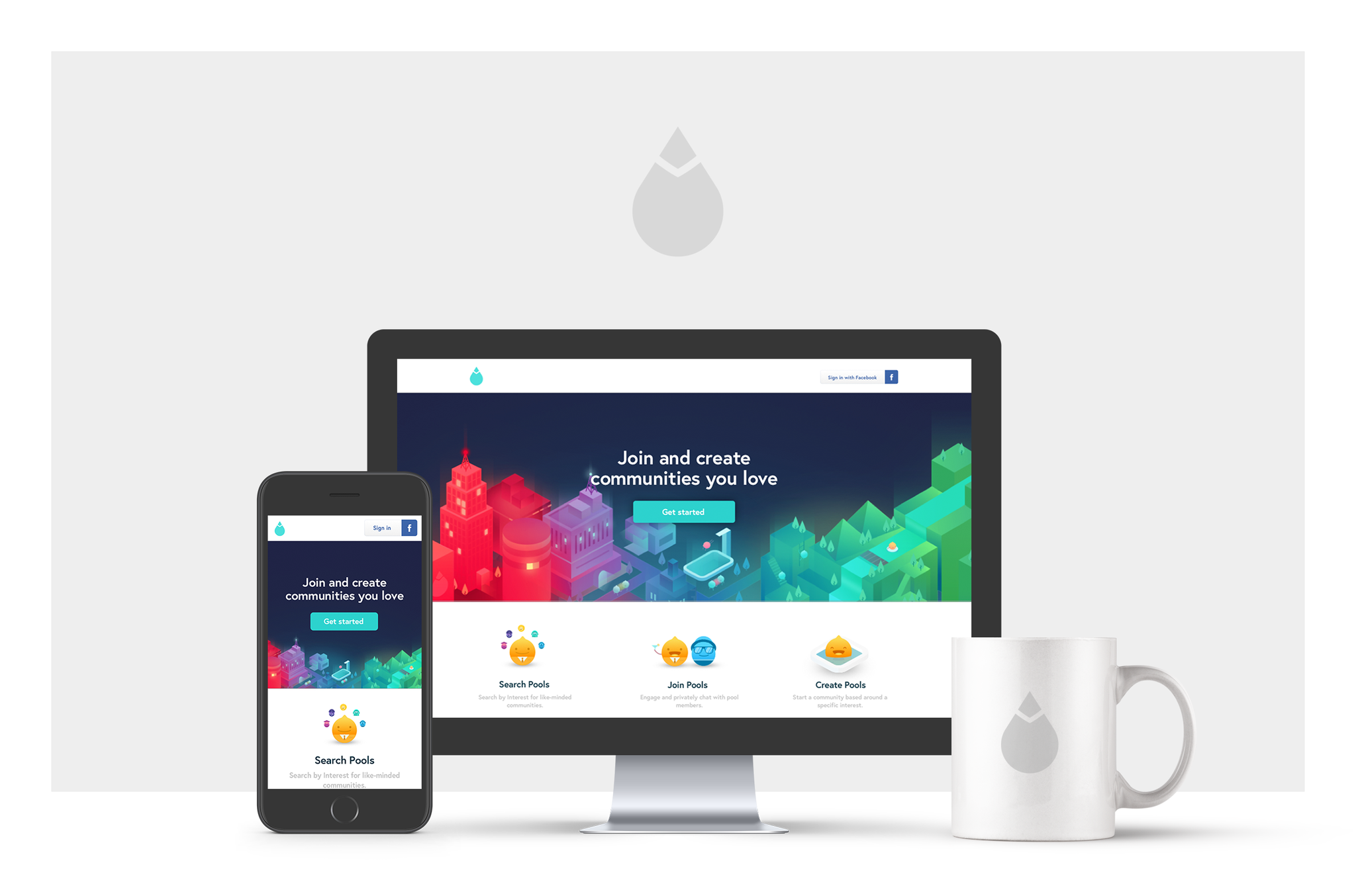 On April 2, 2017, Matchpool launched what was supposed to be a 4-week token crowdsale campaign with a goal of raising $5 million. The ICO reached its goal in less than two days, raising $5.7 million in a then-record-breaking 33 hours.

Of the 100 million token supply, 60% were sold during the crowdsale, 20% were distributed to the Matchpool team and its advisors, 18% were reserved for new user “entry bonuses”, and 2% were reserved for bounties and other rewards. 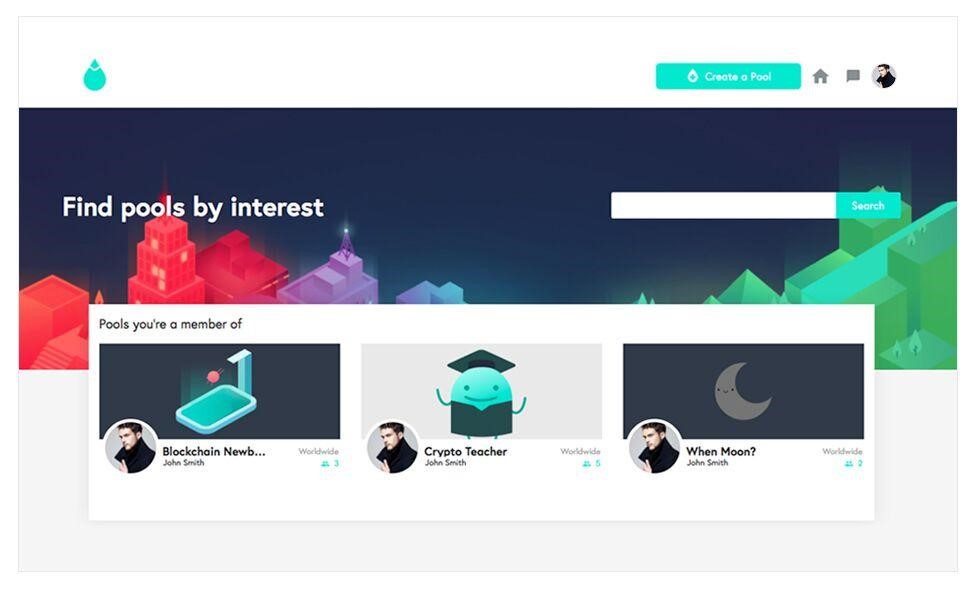 Everybody Into the Pool

The basic unit of interaction on Matchpool is called a “pool”. Created by users of the platform, these pools feature an intuitive public chat interface as well as the ability for pool users to send and receive private messages. Pools also feature an integrated wallet to allow their creators (“matchmakers”) to incentivize and reward pool usage.

The pools themselves can be dedicated to virtually anything, and therefore, bring people together accordingly with their shared interests. Further down the line, we will offer developers the opportunity to develop custom DApplets, which will provide pool owners with add ons for their communities. Developers can earn from transactions via DApplets they create.

The alpha version of the Matchpool platform is rolled out for the public testing and features a new design. Feedback received from the community will help the team to fix bugs and further improve the solution.

According to Ben Shimon:

This version will enable community leaders to engage their communities in a better way. With some stakeholders of the entertainment industry on board, we also invite other influencers to use Matchpool as a tool for engagement of their fan communities.

Currently, the platform enables users to do the following:

Additional options and features will become available when Matchpool rolls out its beta release. Although the exact date of the beta release has yet to be announced, it is expected to be within approximately two months of this week’s alpha release.

Matchpool’s alpha version is available at https://matchpool.org. Everyone is very welcome to join the platform and make it better with their feedback.

Have you test-driven the alpha release of Matchpool? What do you think of a blockchain-based social platform? Let us know in the comments below.