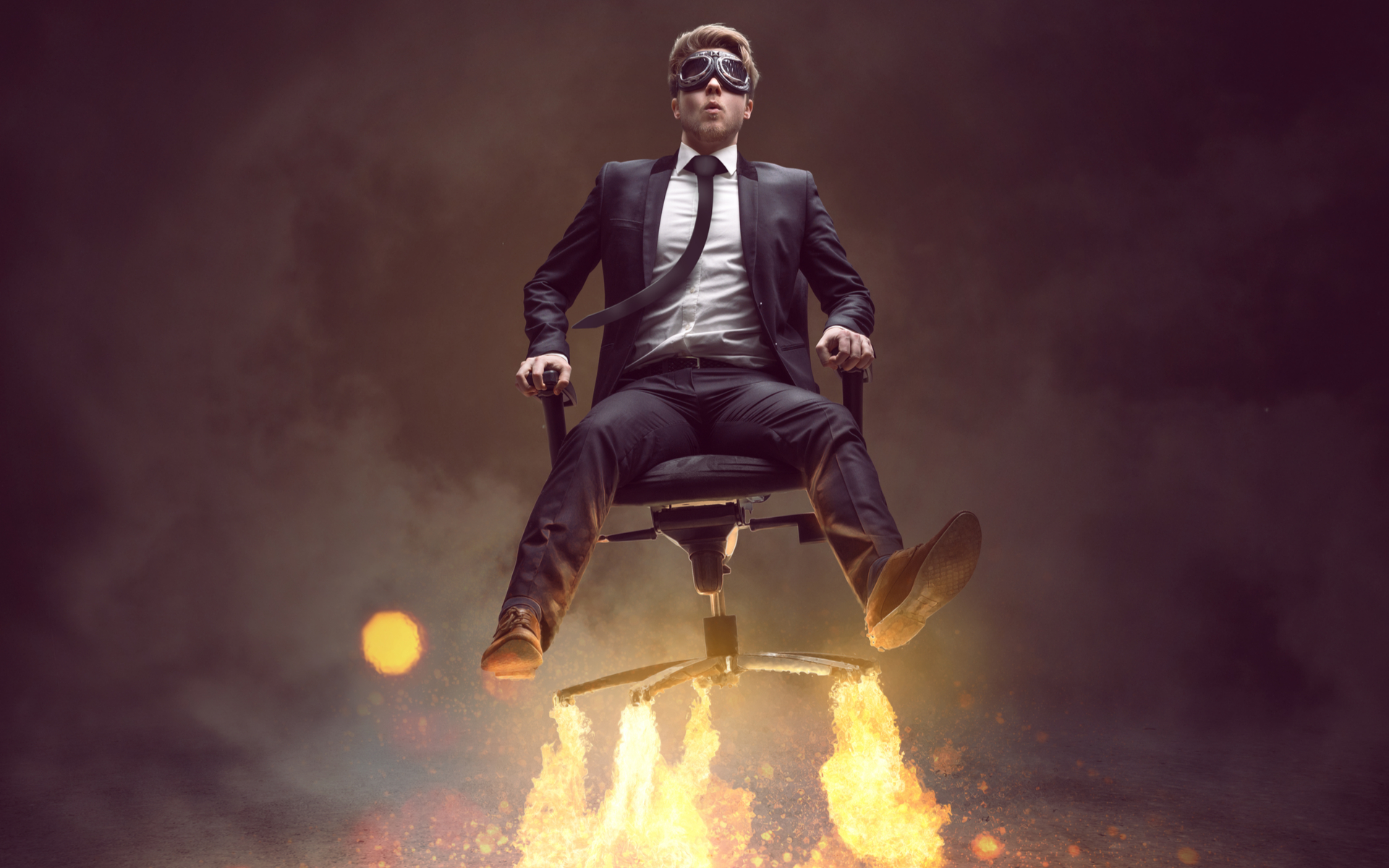 Matic Network (MATIC)  rallied 21% today after the team announced staking is now live on the testnet. Will this be the catalyst to push the asset back to last year’s dizzying heights?

Has Matic just risen from the dead? 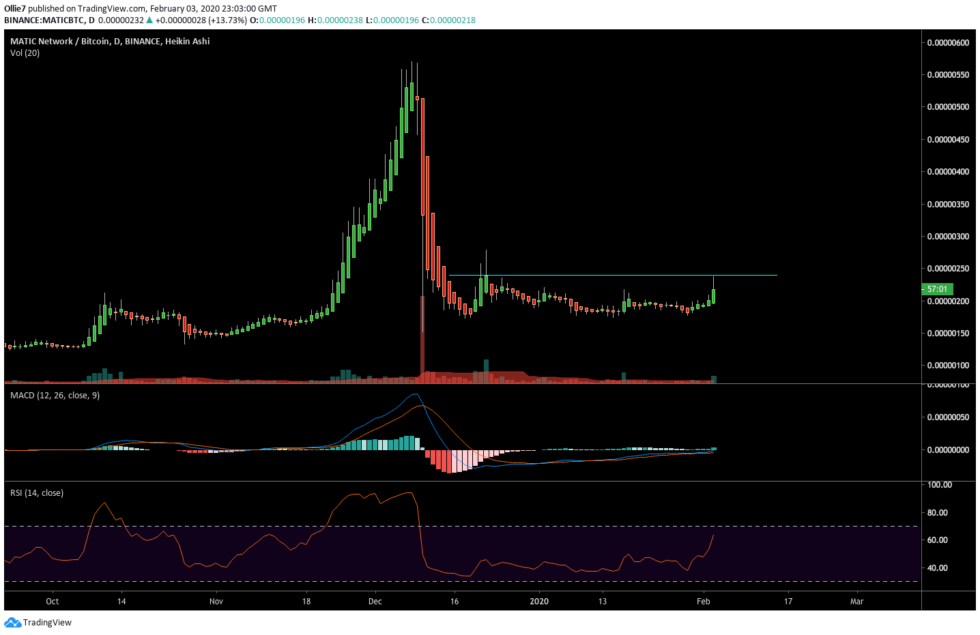 Matic had a meteoric rise in price last year, tripling its initial token price and climbing to $0.04 cents in a parabolic bull run. The token then flash crashed 50% in December when the Matic team unlocked 248 million tokens (2.5% of total supply) from the Foundation’s wallet.

A false rumour spread on Twitter that 15% of the supply had been sent to Binance to be liquidated, which some investors assumed was the beginning of an exit scam. According to the team’s response, they only released 3% which they said was to be used for staking and compensating advisors. After the dump, the token became range bound beneath the 230 Sats level.

Now, however, it seems that momentum is returning to the asset as staking finally goes live on Matic’s testnet. The announcement quickly translated into a 22% to 240 Sats, before correcting down to 220 Sats where it sits now (at time of writing). The 240 Sats level was a strong resistance for MATIC back on December 22, and put an abrupt end to a relief rally after the steep decline. This level will therefore be a key resistance for MATIC to break if the asset is to continue bullish.

During the bull run of 2017, when Bitcoin reached its all-time high of $19,891, and Ethereum rose to $1200, we saw many smaller-cap altcoins act as leading market indicators. Litecoin, was a great example of this. It frequently made moves in price which telegraphed which way Bitcoin’s price would go. MATIC may be one of the altcoins fulfilling this role for 2020.

Matic was one of the only strong crowdsales in 2019, which saw parabolic price action until the misunderstanding about the Foundation’s massive token withdrawal. It seems that the positive announcement about staking going live on Matic’s testnet shows a viable proof of concept to eager investors.

Ethereum’s scaling concerns are graver than Bitcoin’s as the Ethereum blockchain deploys much more data in the form of smart contracts. The announcement to move to PoS consensus algorithm is seen as a way for Ethereum to mitigate these scaling woes, and also decrease the Ethereum chain’s energy consumption.

MATIC may provide an Ethereum counterpart to the Lightning Network and help Ethereum meet a much higher demand for transaction throughput. It could especially be used in conjunction with other scaling techniques like PoS and Sharding.

What do you think of Matic’s wild price swing? Let us know in the comments!

Nothing in this article is to be construed as financial advice. Please do your own due diligence before making any investment.