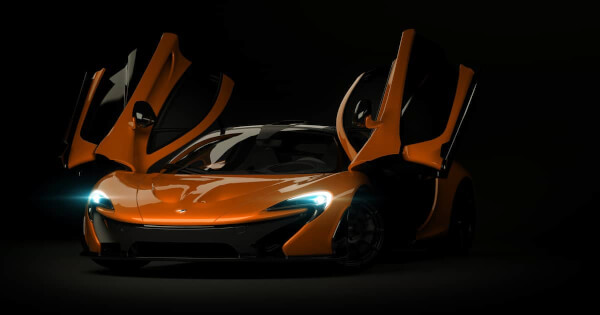 McLaren Turbocharges Into The Metaverse, Rolls Out MSO LAB

There is nothing predictable and average with McLaren Automotive.

Now, the British luxury carmaker has yet again pushed the envelope by turbocharging into the metaverse with its launch of the McLaren Special Operations (MSO) LAB, a Web3 platform tapping into the future of car engineering and performance.

This is the company’s first dip into the metaverse and everyone is looking forward to how it’s going to build and innovate the phase and pace of the European automotive giant.

In honor of its brilliantly engineered cars, the MSO LAB will provide clients an exclusive access to limited-edition McLaren NFTs.

The company will give out exclusive perks and rewards such as a members-only access to channels, virtual tour at the MSO LAB technology center, and invitation to special events with MSO LAB teams.

They will also be provided access to the never-before-seen digital drawings created by the company’s design team.

From its inception, McLaren has existed to push boundaries. Now, McLaren Automotive is taking the first steps into the metaverse with the launch of MSO LAB: a Web3 platform created to explore the future of performance. pic.twitter.com/evdfCpod08

The MSO LABS is a breakthrough project releasing McLaren NFTs that will also function as keys to unlock new metaverse experiences in an exclusive community.

Moreover, MSO LAB will serve as the headquarters for members to collaborate and connect in a trusted digital fulcrum.

The first NFT collection, coined as the Genesis Collection, is incredibly rare, showcasing the most extraordinary and stellar cars in the history of the company. MSO LAB membership will be prioritizing the owners of McLaren cars.

The MSO LABS is part of its metaverse strategy into unfolding an entirely new plethora of experiences for their clients.

MSO Labs is where car engineers and designers work in synergy with the power of Web3 to create limited-edition cars that are superior and advanced in terms of design and quality without being restricted by thermodynamics or the law of physics.

MSO LAB is yet another portal to allow the interaction of fans and customers in the Web3 space.

McLaren’s foray into the metaverse and Web3 space is a regal milestone in the company’s quest to innovate and pivot towards a more secure and limitless experience and ownership for their customers.

The upcoming launch will include the announcement for the Genesis Collection, a limited and exclusive mint featuring an iconic car from McLaren.

The upcoming and highly-anticipated drops will be happening at the British carmaker’s exclusive marketplace backed by InfiniteWord, their metaverse partner. It’s set to open in the next few weeks.