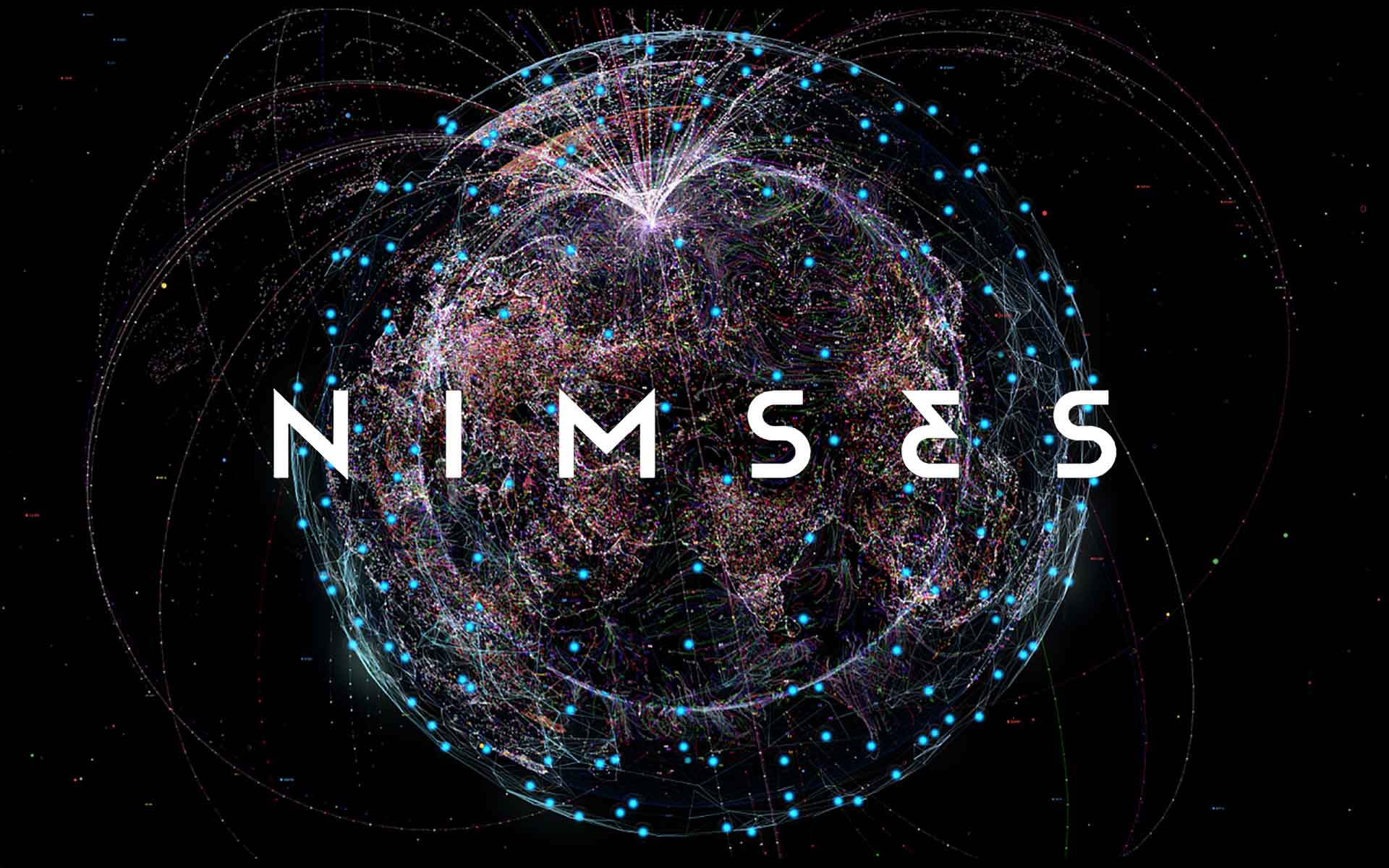 Humanity is facing its biggest challenge since the Ice Age. No jokes. Economical progress, technological expansion, and exponential growth made the Earth a comfortable however highly insecure, unstable and exposed place to dwell. Insecurity, instability, and exposure derive from the fact that the world is full of strangers melted into one united global society.

Glocalization, thus, brings forward dangerous clashes between competing identities on a high speed within a huge scale. To put it simply, human diversity, multiplied by quantity and speed came to be the real threat to global safety. Humanity has to deal with real plurality drama.

Paradoxically, the only solution to the global plurality drama is Singularity. That is the universal state to which global life gravitates. Singularity is the principle of unity applied to the whole human population. The singular system that has already managed to build a technical solution for global plurality crisis is called Nimses. Its technical core is called the Global Treasury. The Global Treasury solves the global insecurity problem by means of the biggest Blockchain of all times. It implies three classical unities: the unity of time, the unity of place, and the unity of action protected by the decentralized control of unprecedented scale.

The Global Treasury works due to the unity of action. The first thing that is common for every representative of the human population is the body. Regardless of age, race, gender, any imaginable physical characteristics, a human being is a form of life acting through the body. Nimses created the technology for creating a single cross-platform ID for a single human being. Every human gets a unified certification and status valid both for physical and virtual reality.

The Global Treasury works due to the unity of time. The second thing that is common for every representative of the human population is time. Regardless of belief, nationality, ethnicity, and any imaginable identity, a human being has no more than 24 hours within one day. Nimses created the technology for turning human lifetime into a real digital asset — NIM. Nimses made it possible to mine nims out of a human’s lifespan. One minute of one human life is one nim. One nim is one digitalized minute of human life that will last forever. Every day brings 1440 nims to every human.

The Global Treasury works due to the unity of place. The third thing that is common for every representative of the human population is place. Regardless of geographical positioning and timezone, a human being has no other place to live but planet Earth. Nimses created the technology for dividing human life space into real digital areas — TEMPLES. Nimses made it possible to store all the human memories within definite geographical spots. One temple is a constant piece of the planet Earth’s surface. There are all in all only 1,044,345 temples on the planet.

Thus, every human being contributes to the Global Treasury, which is the foundation of human life ecosystem. Through daily contributions, the Global Treasury maintains its volume and regulating capacity. It never inflates due to automatically generated a secure fund of INFINIMS. One infinim equals 120 years of human life, which in turn, equals 63,115,200 nims.

The Global Treasury automatically generates infinims from daily nim contributions of all Humans. Everybody can get an infinim as soon it is produced by the Global Treasury. Nimses maintains stable infinite Global Treasury of Earth and shares its ownership and control with each Human who holds infinims. The Global Treasury is the most secure, sophisticated, and pure system for maintaining global safety that has ever been seen.

To get the full access to the Nimses infrastructure, please, download the app, go through the verification procedure, and enjoy further benefits of Singularity. Welcome to the future. This time, it is real. This time, it’s only your lifetime that matters. Just live.