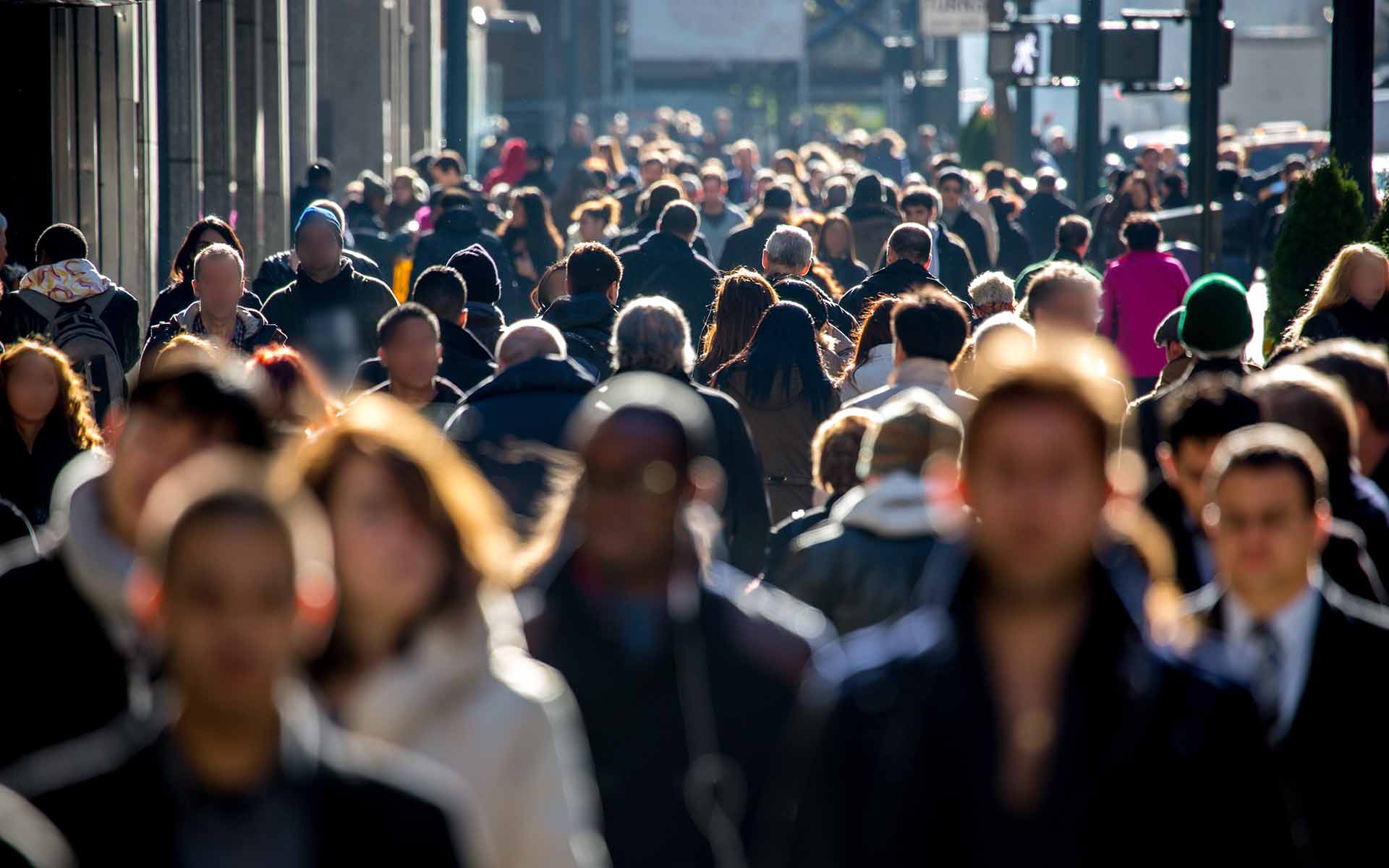 It is no secret in this digital age that data is king. Until now it has been easy for companies to utilize digitally collected data such as social networks, browsing history, and online purchasing trends to target consumers across the globe.

However, data from the physical world, such as geographic location and distance traveled, is not collected or distributed in an efficient, transparent manner.

Understanding how humans move through the physical world is becoming increasingly important for everything from urban planning in smart cities to academic research to retail sales marketing and more. It is estimated the location data market will have an annual growth rate of 40% for the next five years, growing to $96 billion by 2021. This is because an increasing number of mobile and internet of things (IoT) devices will drive location-based advertising and services more easily for consumers. 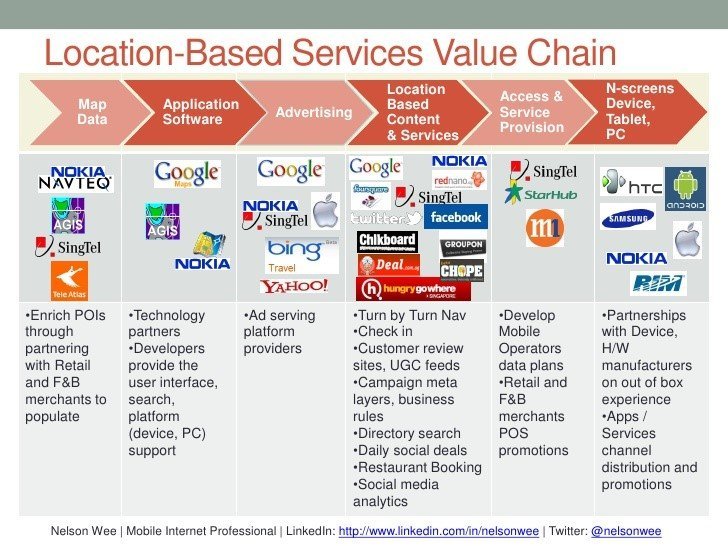 At the same time, suppliers cannot control where their data is being used and whether they are receiving accurate payments for such usage. Moreover, suppliers are not provided with proof that their data was collected in accordance with privacy laws and regulations, an increasingly sizable problem in the wake of new GDPR data protection laws across Europe which could affect data privacy in the United States in the near future.

Current forms of data collection and distribution have proven to be problematic, as seen in the Facebook data scandal which released personal data of over 80 million users to a political consulting firm which used the data against its users. This incident has created an opportunity for the creation of a new marketplace in which physical, location-based data can be bought and sold in a transparent, efficient manner.

Fysical to Bridge the Physical world with Blockchain

In many ways, location data is the perfect use case for blockchain technology. With its provable transparency and trustless nature, a blockchain provides an ideal platform on which data can be stored, shared, and tracked without the need for a controlling party.

Fysical created an open, decentralized system for data location buyers and sellers to come together, creating a new marketplace for transacting with location-based data. Data audit trails ensure buyers the data being received is accurate and correctly sourced, while suppliers are given more control and ownership over their data and can track its usage and subsequent payments.

Through the platform, data buyers can now access location data information from the following sources:

In order to create a decentralized marketplace on which data quality can be maintained, privacy assured, and purchases easily tracked, a cryptocurrency has been created to facilitate market transactions and provide incentives for efficiency. The FYS token eliminates any need for intermediaries or escrow services for transaction protection, as all transactions are completed on the blockchain.

The FYS token is used in the following ways: 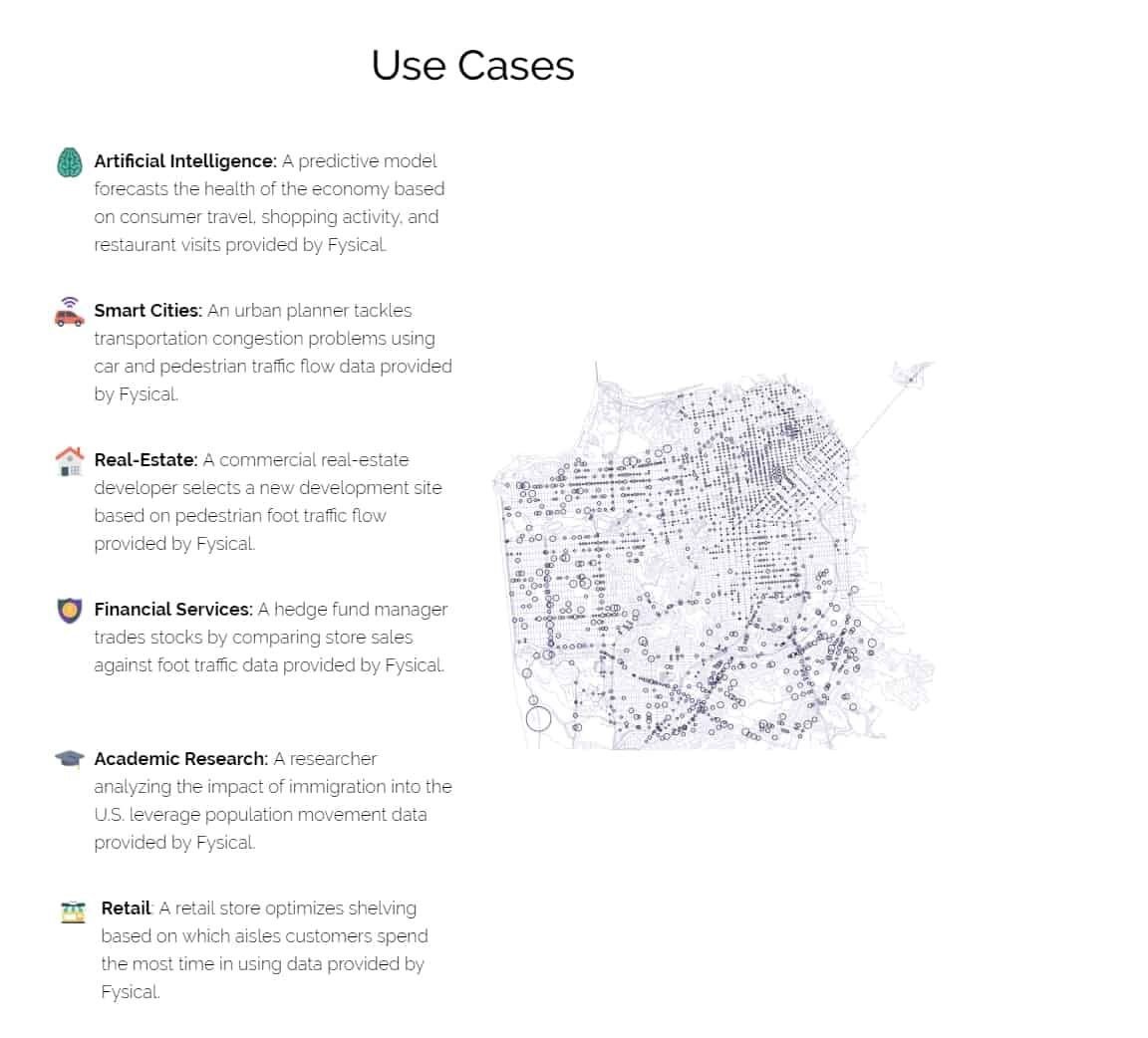 More than a Whitepaper

Fysical is already code-complete and operational on the Ethereum blockchain, with over 10 million phones across 50 countries already submitting data to the company, resulting in the generation of $1 million in revenue in 2017. Notable data suppliers currently working with Fysical are MyRadar, the number two weather app on the App Store, and Associated Press News. The Fysical team recently partnered with John Hopkins Carey Business School for use of Fysical’s location data in its Machine Learning courses.

The Fysical team is backed by big names in the technology space, such as CSC Upshot Ventures, AngelList, and Signum Capital, along with advisors such as Lindsey Maule, CEO of Luna Capital and Mike Baker, CEO of DataXu.

With Fysical’s blockchain-based location data market, a new world of possibilities is opened for data analysis and machine learning. New prediction models for consumer behavior and retail spending, pedestrian traffic flow tracking applications, and population migration are just a few of the ways that location-based data–when provided in an accurate and transparent fashion–can be utilized successfully.