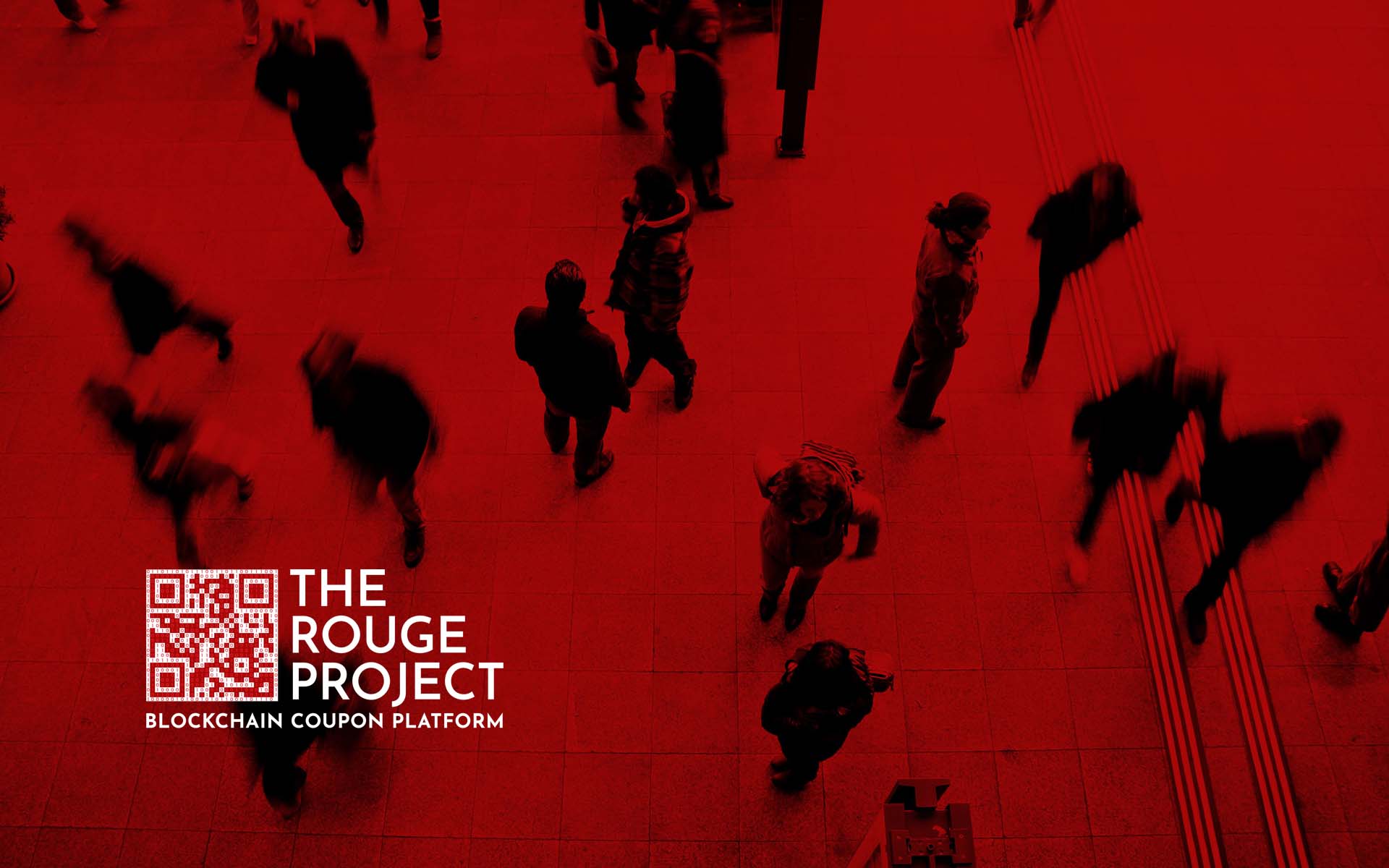 Meet the Rouge Project: a Game-Changer in the Coupon Market

The coupon market came out in the early twentieth century, mostly in the US and Europe, and since then has grown exponentially. The internet boom allowed companies to provide their clients with all kinds of discounts and rebate on various goods.

Today, we’re living in another technology revolution, lead by the blockchain, so the concept of coupons might transform by corresponding to the security and transparency of the emerging technology. One particular startup, called the Rouge Project, has already made a step ahead of the competition and came with a brilliant idea to create a blockchain-based coupon ecosystem.

What the Rouge Project Has to Offer?

The Rouge Project wants to create an Ethereum-based blockchain network that would streamline the operation with coupons, cut costs by eliminating the need for intermediaries, and reduce the frauds and errors, which are so present in the coupon market.

The Rouge Network will be driven by an ERC20 compatible token with the ticker RGE. The token will be used by all three mentioned parties – it will give them the right to operate within the Rouge Network system.

The Rouge Project aims to make its network accessible worldwide. It should be a trustless and decentralized system that wouldn’t give a specific preference to any party involved, thus keeping neutrality.

Each coupon on the network will be used only once, and will be in one of the three possible forms:

Can I Buy RGE Tokens?

As of today, you can buy RGE Token in the pre-sale period. First, let’s check the project’s roadmap:

Since we’re currently in the second phase of the project, you can buy RGE tokens at a discount price. Today RGEX9 tokens are available, which means you can enjoy a discount of almost 80%.

The RGEX12, RGEX15, and RGEX20 tokens are already sold, with a total distribution of 290,000 tokens. If you’re late for the RGEX9 token presale event, there is enough time until the RGEX8, RGEX7, and RGEX6 get distributed, so don’t hesitate to look into those ones.

Given that the token presale is conducted in a private mode, you’ll have to follow specific steps on the official website and share your email address to get approved for the purchase. Currently, you should spend at least 2 Ether tokens for a sale transaction, which translates into about $1,750. Otherwise, wait for the public crowdsale to spend less, but you won’t enjoy the high discount available today.

Does the Project Have Potential?

Yes – the main reason for the affirmative answer is that the market is growing at a fast pace. Moreover, it seems that the overwhelming majority of the coupons will become digital soon. 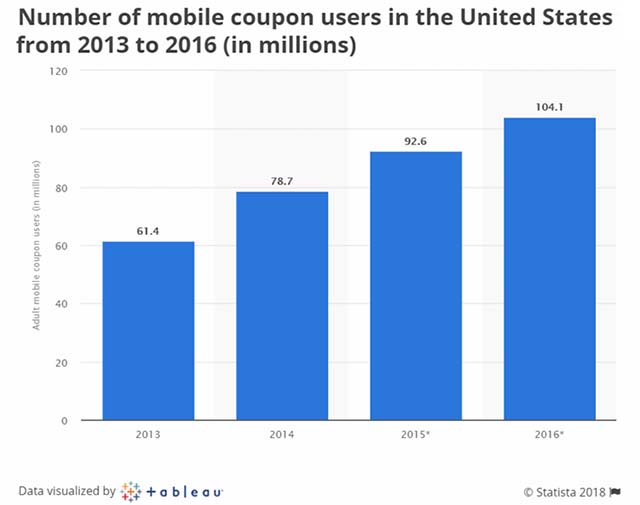 The blockchain revolution can push the coupon market to new levels, by ensuring its security, transparency, convenience, and accessibility.

According to an infographic from Invesp, the number of e-coupons redeemed worldwide in 2019 will reach 31 billion, from 16 million in 2014. As we can see, the volume of digital coupons is almost doubling in a five-year period.

When you mix a growing market with a great project, the result is always positive. In addition, the Rouge Project is backed by an ambitious team, which is led by entrepreneur Naira d’Arcollières.

You can check the project’s whitepaper here.

What are your thoughts on the Rouge Project? What will its impact be on the coupon industry? Tell us your thoughts in the comments below.