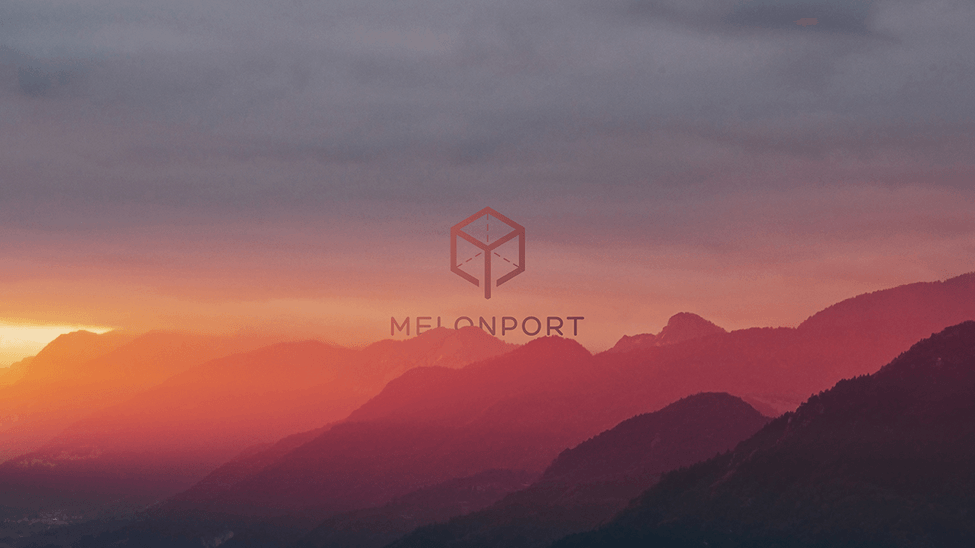 The Oyente verification tool can be used for analyzing smart contracts that are created on Ethereum protocol using smart contracting languages such as Solidarity, LLL or Serpent.  The beta version of the tool also features capabilities that can come in handy for Melon protocol module developers.

The latest beta release of Oyente tool can be easily accessed at its respective link on the Melonport website. The tool’s original development was based on an academic paper released by National University of Singapore Ph.D. student Luu and his peers. Unfortunately, they were forced to put the project on hold after they ran out of funds. By then they had already prepared an initial open source release, covering over 80% of the EVM opcodes. Thankfully, it didn’t end there for the Oyente development team as Melonport later recognized it for its real worth.

A collaborative effort of both the teams has borne results. Oyente’s support of EVM opcodes has increased to 100%. The teams haven’t stopped further development. In fact, they are currently working on creating few useful tools that can extend the capabilities of the present day system. One of the prominent developments will be the extension of ERC20 support, which will be of great use as more and more projects implement these Ethereum blockchain based token system.

With new upgrades waiting to be released, Oyente will soon gain full ERC20 and token-contract analysis capabilities, which will ensure the platform’s integrity and prevents the systems from creating more tokens than intended due to errors in coding logic and more.