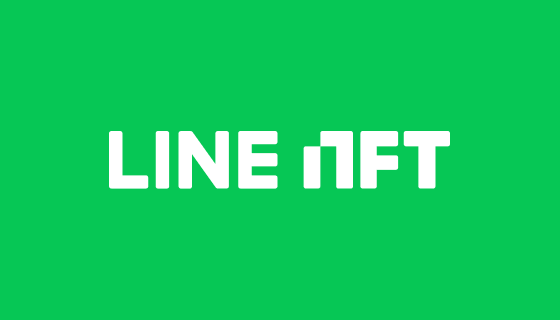 As per an announcement on the company’s website, the non-fungible token marketplace is now up with around 40,000 digital collectibles to grab for users.

LINE is a free messaging app available on a variety of platforms where users can text, voice call, or video call. It’s the most popular such software used in Japan with a userbase amounting to around 90 million.

Through the new “LINE NFT” marketplace, users in Japan can now buy and sell non-fungible tokens, as well as easily send or exchange these digital assets with their contacts on the messaging app.

“Users can store purchased NFTs in their LINE BITMAX Wallet, a digital asset management wallet that they can easily register via their LINE account,” noted the corporation.

The current offerings on the marketplace include around 40,000 digital collectibles, consisting of some exclusive pieces like Yoshimoto NFT theatre.

This exclusive token includes comedy videos performed by Yoshimoto Kogyo’s top comedians. There are also other exclusive offerings available like art pieces, videos, and even manga.

“Based on LINE NFT’s strengths of having a diverse lineup and enabling users to start using the service conveniently via the LINE app, LVC will continue to provide a myriad of experiences to users in collaboration with other group companies,” said the company.

As non-fungible tokens have become more mainstream, many large corporations have similarly started entering into the industry.

Just a couple of months back the Japanese e-commerce giant Rakuten also announced a peer-to-peer NFT marketplace, planned for launch in 2023 or beyond.

UFC also launched a new digital collectible collection earlier in the year in collaboration with Dapper Labs, the company behind the popular NBA Top Shot collection.

The NFT market has slowed down a bit in the past couple of months as the weekly trading volume has dropped off.

The below chart shows the trend in the non-fungible token volume over the past year:

As you can see in the graph, the weekly NFT trading volume is at around $200 million right now, a relatively low value.

The diminishing trading volume may be a result of Bitcoin and the wider crypto market also facing struggles recently.

At the time of writing, Bitcoin’s price floats around $40.1k, down 7% in the past week. 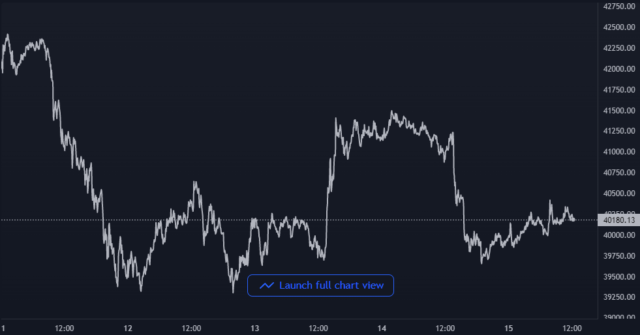