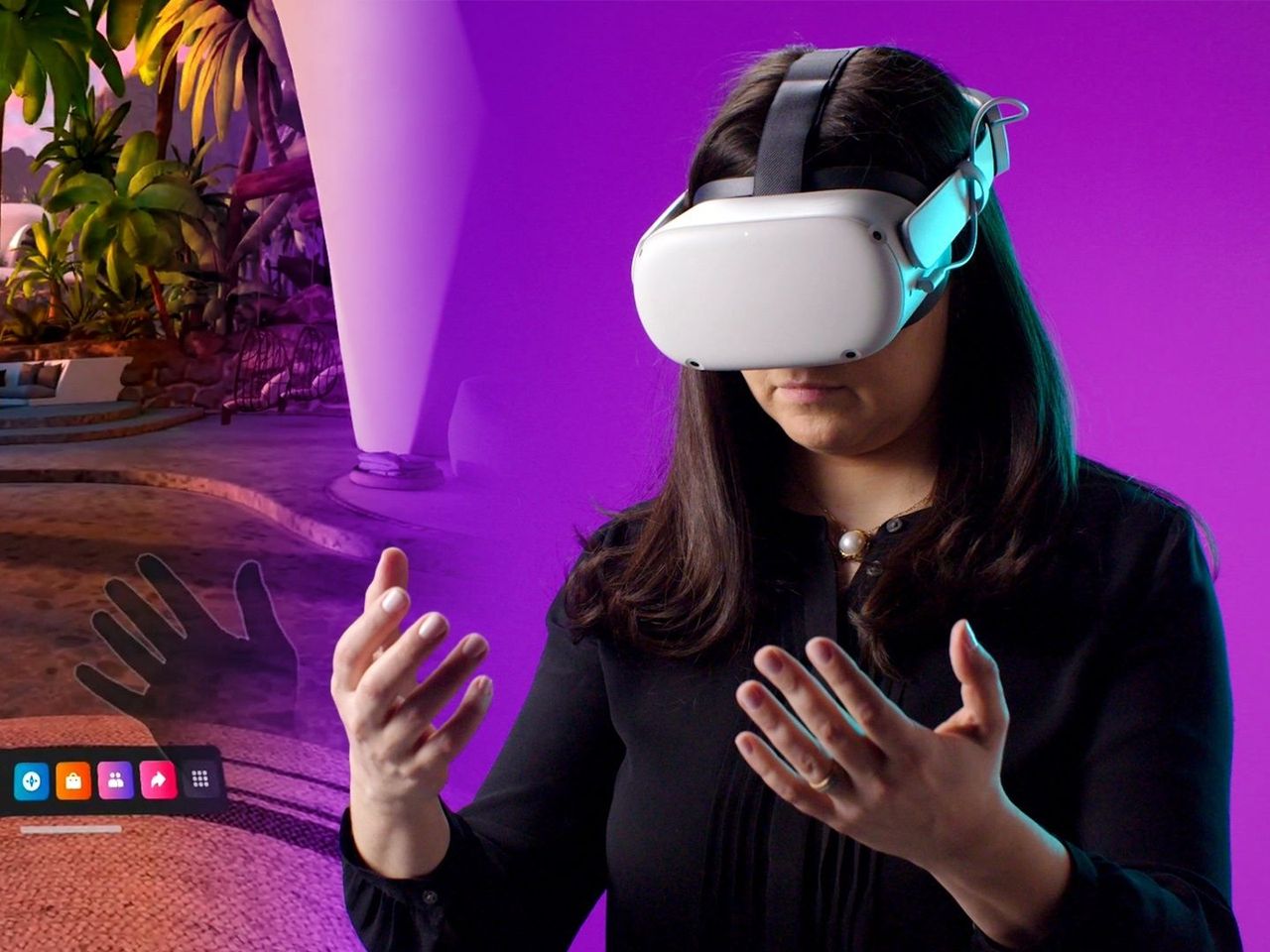 by Jet Encila
in metaverse, News
1

Meta seems to be losing it in and it’s only the first quarter. But no, it’s all a part of the break-in period.

Meta Platforms Inc. (FB) reported a loss of nearly $3 billion in earnings for the first three months of 2022.

The financial report is for Facebook Reality Labs (FRL) that included VR and augmented reality. The revenue report shows that although it has met its projected revenue range of $27 to $29 billion, it was at the low end. The company also projected a 21% drop in annual net income.

There’s trouble in paradise with over $230 billion loss in Q4. Meta stocks also slipped to more than a quarter the day after. The macroeconomic challenges seem to be the culprit for all of these financial blows recently.

Meta apps that comprise Facebook, Messenger, Instagram, and Whatsapp still hold the greater part of the company’s overall revenue of $27.2 billion that mainly comes from advertising.

Facebook alone has increased in the number of users as it currently has more than 1.96 billion active users enjoying the platform for Q1.

As Facebook rebranded to Meta, the company has been focused more on VR and AR. The same division that generated more than $695 million in earnings had reported an income loss of $2.9 billion. Meta is however optimistic about the second quarter.

The company is expecting an incoming revenue range of $28 to $30 billion considering different political, environmental, and economic challenges such as the war in Ukraine and the privacy changes in Apple iOS.

Decline in active users is also expected especially with the service loss in Russia.

Despite the Q1 loss, Meta CEO/Founder, Mark Zuckerberg. is confident about their AR and VR projects. As always, their eyes are on the goal. The losses help to keep the entire team on their toes.

The company sees the long-term potential and opportunities for growth that it can offer to the world.

In the face of the reported losses, the tech giant still managed to outperform expectations on user growth for the first quarter.

In fact, Meta shares have increased by 15% following the Wednesday announcement of loss. The metaverse arm of Zuckerberg is playing the long game.

The Horizon Worlds metaverse platform is set to be launched this year and will be followed by VR and AR platforms.